The Internet’s “Girl” is Remixed for the Second Single From the Haitian-Canadian Rapper’s MTLiens EP, Debuted by GoodMusicAllDay 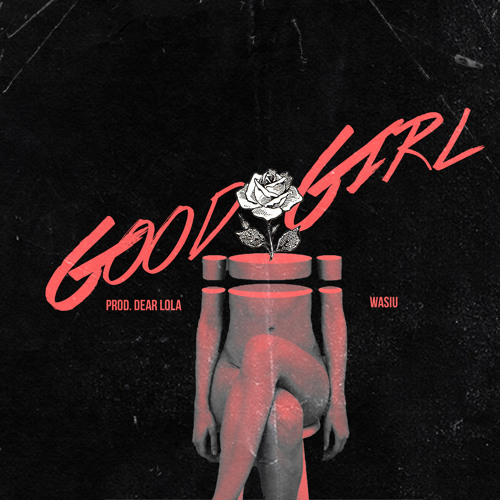 With “Good Girl,” Montreal rapper Wasiu discovers that there’s more to a book than its cover. After falling for what he deems a good girl based on her glasses and shy behavior, Wasiu is surprised to find that she’s more open and adventurous when they’re alone. “You finally get with a girl that you been talking to for awhile,” Wasiu explains. “However, you’re surprised when you finally get in the sheets with her, because she’s one of those quiet good girls with glasses, yet she’s performing like she’s highly experienced in this. It throws you off, because of the stereo type that we have of these quiet ‘good’ girls.” Fellow Montrealer and Raw Records co-founder/producer Dear Lola flips a sample of The Internet’s Kaytranada-produced “Girl,” giving it a glitchy, breakbeat sound with snapping transitional points – from the hypnotic intro to the smooth but choppy chorus.

Debuted by GoodMusicAllDay, “Good Girl” is the second single from Wasiu’s MTLiens EP, which is set to drop September 4th. “Good Girl” follows “P*ssy N*gga,” which released earlier this month via 2DopeBoyz, who noted that “if Wasiu’s goal is to be spooky and graphic as hell, dude’s achieved it.” Since hitting people’s radar earlier this year with the Noisey-premiered video single “Physical,” which was produced by Kaytranada. A wave of heavy-hitting singles produced by A$AP P, Soulection‘s Da-P dabeatX, and Nez & Rio, among others, followed, as i-D deemed Wasiu “the hip-hop voice of Montreal.