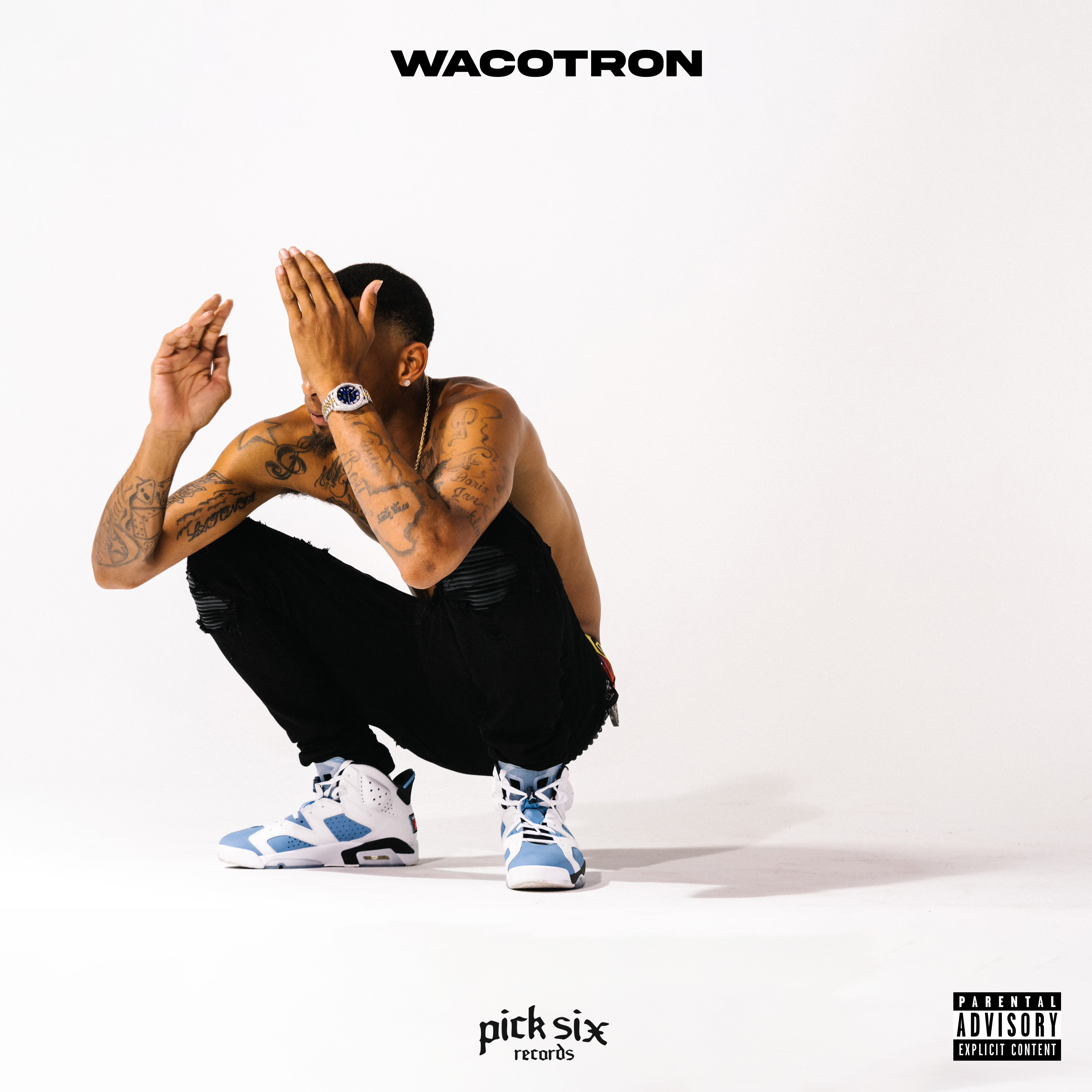 Wacotron digs deep to find the heart buried within his street tales, dropping gems of wisdom for people stuck in the trenches. Sharing a therapeutic message about the struggle, Wacotron shares “The Blues,” his new music video. With an appropriately guitar-driven instrumental from AL-D Productions, the soulful and hopeful song finds Wacotron channeling the Texas blues singers of decades past, speaking directly to folks in his neighborhood, empathizing with their problems and urging them to make the most of the time they have: “For your time up/Go get it now, there ain’t no tellin’ where you wind up,” sings Wacotron on the hook. The video spotlights the regular people who make up Tron’s Waco community, as the rising rapper gives them the shine they deserve. “The Blues” is a standout track from Out The Blue, Waco’s most recent mixtape.

Released in November 2022, Out The Blue brings gruff words of wisdom and sly turns of phrase over hard-hitting Texas production. With contributions from Southside, 808 Mafia, and Marshmello, who produced the closing track “Time Is Money,” the project boasts 11 harrowing trap tales from the heart of Texas, establishing Wacotron as the man to watch in his state’s thriving rap scene. Featuring guest spots from Doe Boy and Derez De’Shon, Out The Blue is available everywhere via Pick Six Records.

With Out The Blue, Wacotron builds on the success of his debut 2021 mixtape Smokin’ Texas, which received praise from Complex, HipHopDX, DJ Booth, and more. He hasn’t been entirely quiet over the past year, though, as he’s made waves in the rap game with singles like “Raw” and “Free Mason” (each with over 4 million streams on Spotify). The Waco, TX native has been an ambassador for central Texas rap, working alongside other Waco risers and boosting their careers while he becomes a star in his own right.

Stay tuned for much more from the young rapper in the near future.

Stream Out The Blue: https://picksix.ffm.to/outtheblue 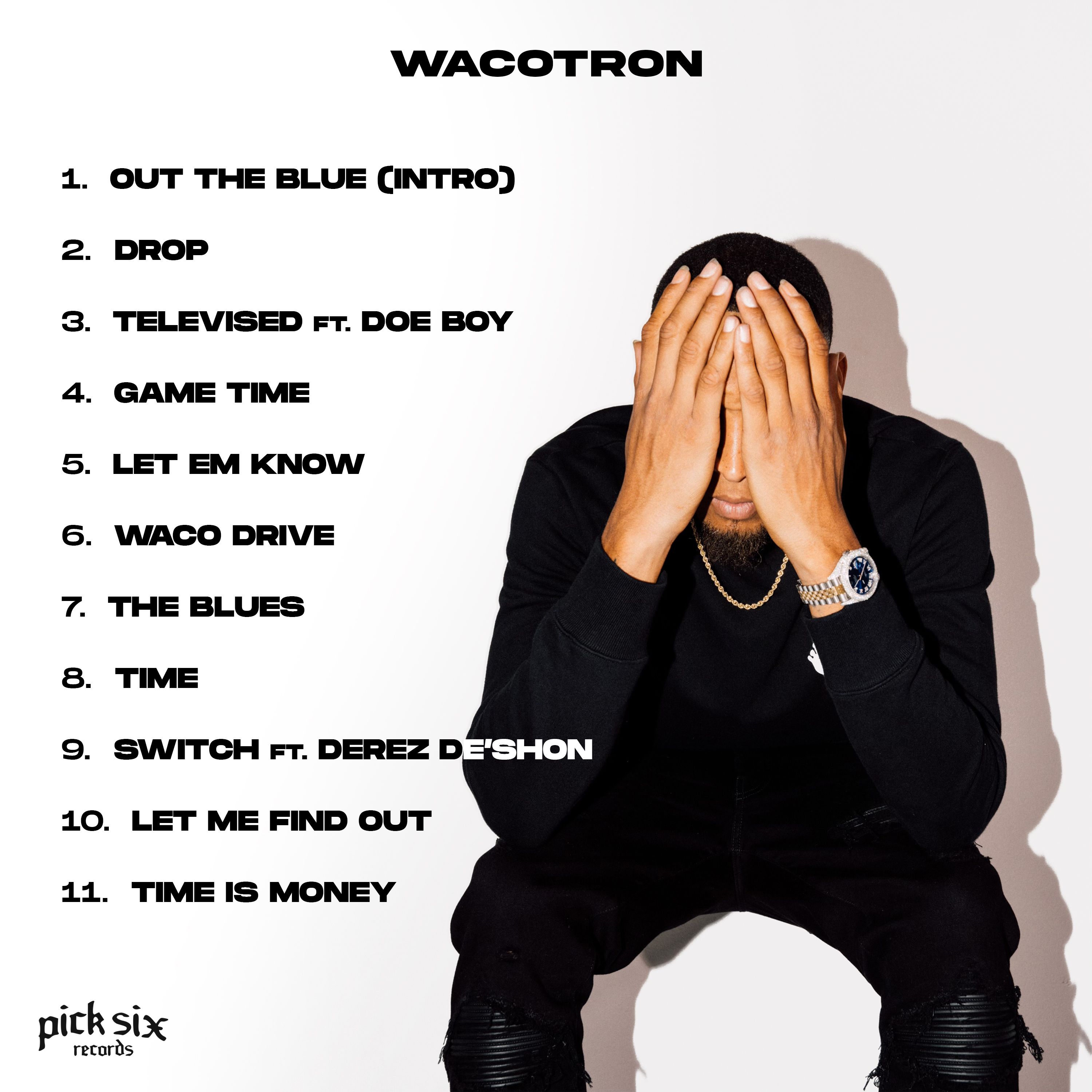 “Let Me Find Out”: https://youtu.be/CHqY6nqqSHI