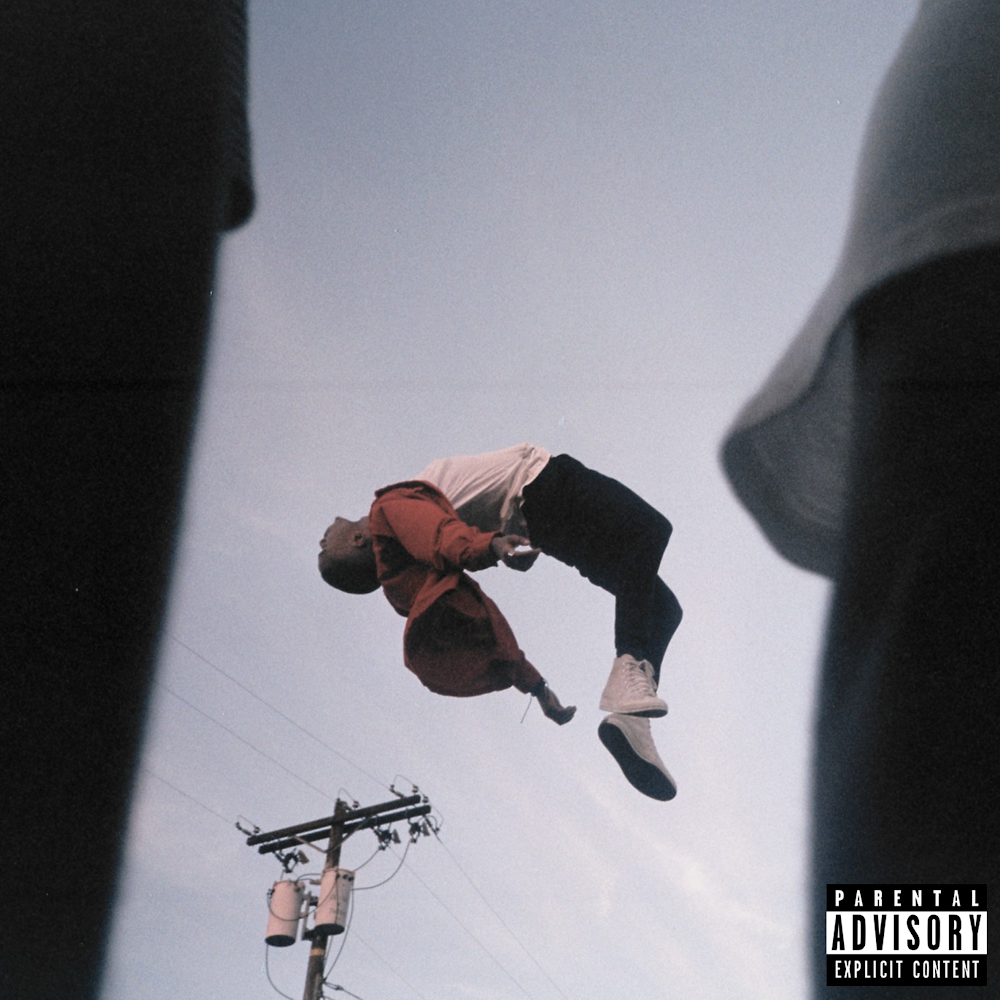 “”As the universe tests all your strength, Maryland’s Uno Hype doubles down on his faith in the next generation by kicking game through a waterfall of horns.” – NPR

“For people who are going to blow up and the whole country might hear about them soon, that’s got to be Uno Hype and Black Fortune.” – Washington Post

“If Hype had blown up years ago, maybe he wouldn’t be making these songs today. Sometimes, the slow burn is better.” – SPIN

Uno Hype spent years dedicatedly improving his craft, developing a soulful hip-hop sound that sounds at once nostalgic and brand new. Reflecting on his come up and his hopes and aspirations, Uno shares “Superman,” his new video and single. Aided by Jerome Thomas, who lends his silky smooth vocals to the hook, Uno stresses the importance of following the beat of your own drum and not succumbing to the expectations of others. Produced by Bigg Kidd, “Superman” is lush, R&B-influenced ballad, populated by burbling electric keys and sweeping strings that impart a sense of grandeur on Uno’s journey towards acclaim and appreciation: “Keys open doors, couldn’t pick the locks/Bein’ over looked got you feelin’ hot/Your brother got the juice, got you feelin’ Pac/Hungry in your stomach you can feel the knots/Hope the world feel me, n****.”

Shot in crisp infrared black-and-white, the “Superman” video is an allegory for loss and the perpetual inception of grief. The ILLIMITEWORLD-directed video stars Dion Williams opposite Uno Hype, following a loose storyline of Dion attempting to work through the grief he feels about the loss of his brother. The video follows Dion through a world of memory, existing in a twilight zone where Dion can relive past moments with his brother. As the plot proceeds, it becomes harder for Dion to distinguish between memory and reality. “Superman” is Uno’s latest salvo from Sol Glo, his upcoming debut album, which arrives later this month, following the soulful “Deywun” ft. Rae Kahlil, which released with a live performance video.

“‘Superman’ is a story that touches on giving out more than you receive and showing up for yourself,” says Uno Hype. “I’ve felt this way in relationships and also in my craft so I wanted to take a page out of Common’s book when he wrote ‘I Used To Love H.E.R.’ and pay homage to hip-hop and at the same time speak on the hardships we often go through in that pursuit. The need to save everything and everybody was an idea I had to let go of a long time ago. Showing up and being there for yourself is the only thing that’s really in your control. Be your own hero!”

With the upcoming Sol Glo, Uno Hype looks to fulfill his promise, collecting his deepest thoughts and musical passions into a cohesive document that builds on his past and blazes a path towards the future. Stay tuned.

He’s been making music for the better part of a decade, but Uno Hype re-emerged with an unquenchable fire in the past year. The artist is a restless creative, well known in the DMV scene for his energetic performances and wide-ranging taste. In the past, he’s collaborated with Joey Bada$$ and Smoke DZA, and performed with a trio of Maryland musicians in a hybrid punk-rap group called G.U.M.P. Uno showed the first signs of his new direction when he released “Untitled,” an autobiographical anthem that commented on his career path. Earlier this year, he kept the momentum going with singles like “Color Me,” which commented on systemic racism and earned praise from SPIN, and “Leave,” a tormented guitar-and-sax-driven duet with Amal Marie that racked up over 200k views on its lyric video. Both “Leave” and “Color Me” will appear on Sol Glo, Uno’s upcoming debut album, which arrives in January 2021.