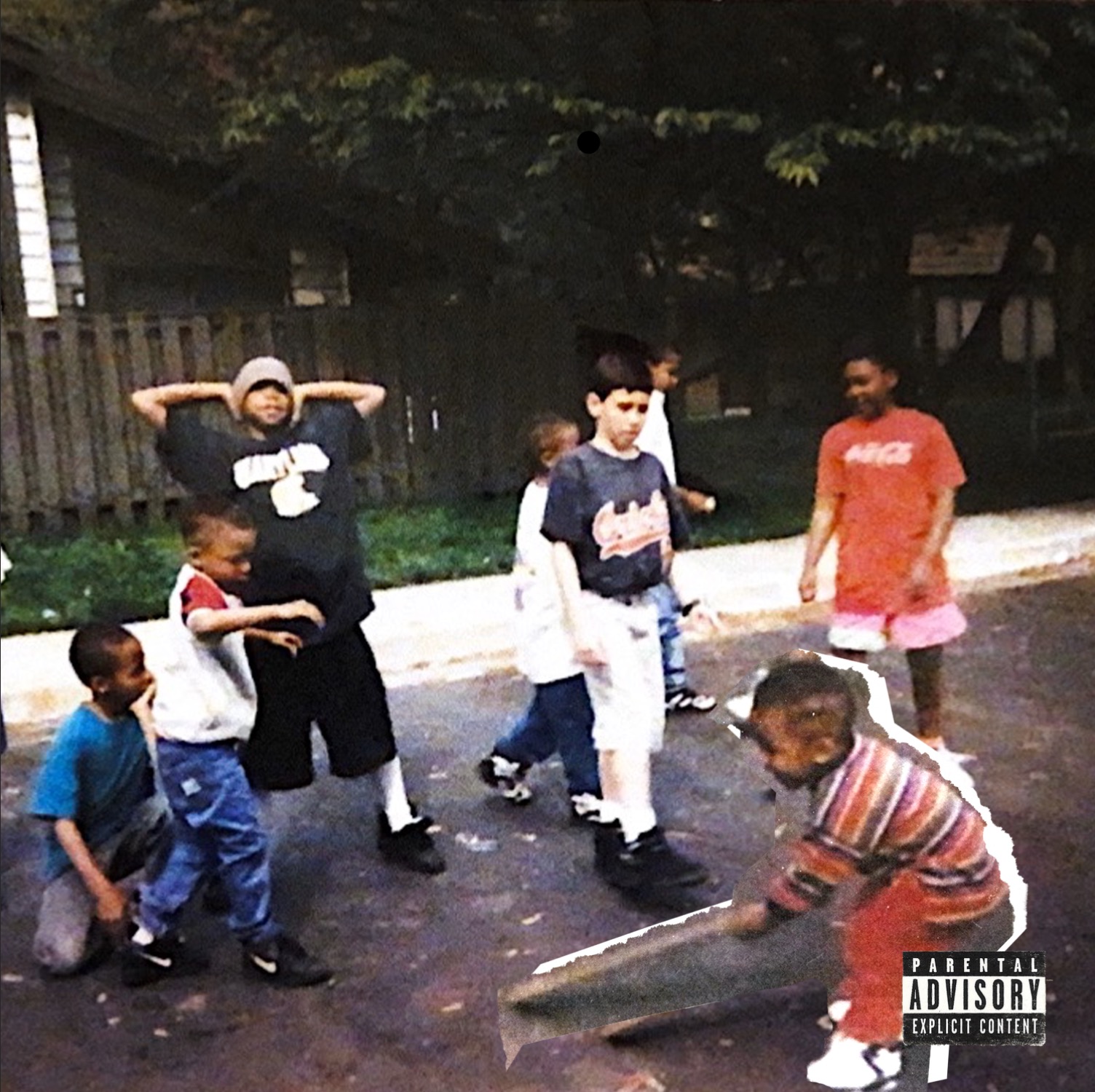 “As the universe tests all your strength, Maryland’s Uno Hype doubles down on his faith in the next generation by kicking game through a waterfall of horns.” – NPR

“For people who are going to blow up and the whole country might hear about them soon, that’s got to be Uno Hype and Black Fortune.” – Washington Post

“If Hype had blown up years ago, maybe he wouldn’t be making these songs today. Sometimes, the slow burn is better.” – SPIN

Uno Hype‘s vocal delivery straddles the line between singing and rapping, squeezing into the nooks and crannies of jazz-influenced instrumentals and finding inspirational hooks. Continuing a new artistic direction that prizes warmth, musicality, and self-expression above all esle, Uno announces Sol Go, his next album. Created in collaboration with musicians from his Maryland community, including executive producer kojo a. and vocalists like Amal Marie and Rae Kahlil, Sol Glo is an absorbing tour through Uno’s sub-conscious, marked by layered vocal harmonies and organic instrumentation.

Along with the album announcement, Uno shares “Deywun,” a soulful and lyrical new single. Stepping between subdued horn blasts, Uno speaks directly to artists and others suffering from self-doubt, stressing the importance of conquering those negative thoughts before embarking on an artistic journey: “Nobody gonna show you how to love yourself/This world don’t love you like you think it do/There’s always somethin’, somethin’, somethin’/But shawty, it’s a new day now.” Despite dealing with heady subject matter, “Deywun” is always light on its feet, thanks to Uno’s soulful slide, his chemistry with guest artist Rae Kahlil, and the liveliness of the backing band. Uno showcases the song’s unique vibe in a new live performance video, in which Uno and Rae kick it in the studio with a jazz trio, performing the song with an easy, engaging warmth.

“The ‘Deywun’ artwork shows a young Uno Hype probably about age 3 or 4,” says Uno. “I believe this is in 1996 when we were living in Cinnamon Woods in Germantown, MD, This was before the evils of the world got to us. It’s very fitting because this is a photo with me and my fam and some folks very close to me. I felt this picture embodies what a day one truly is.”

He’s been making music for the better part of a decade, but Uno Hype re-emerged with an unquenchable fire in 2020. The artist is a restless creative, well known in the DMV scene for his energetic performances and wide-ranging taste. In the past, he’s collaborated with Joey Bada$$ and Smoke DZA, and performed with a trio of Maryland musicians in a hybrid punk-rap group called G.U.M.P. Uno showed the first signs of his new direction when he released “Untitled,” an autobiographical anthem that commented on his career path. Earlier this year, he kept the momentum going with singles like “Color Me,” which commented on systemic racism and earned praise from SPIN, and “Leave,” a tormented guitar-and-sax-driven duet with Amal Marie that racked up over 200k views on its lyric video

With the upcoming Sol Glo, Uno Hype looks to fulfill his promise, collecting his deepest thoughts and musical passions into a cohesive document that builds on his past and blazes a path towards the future. Stay tuned.

A message from Uno Hype to his “deywuns”: 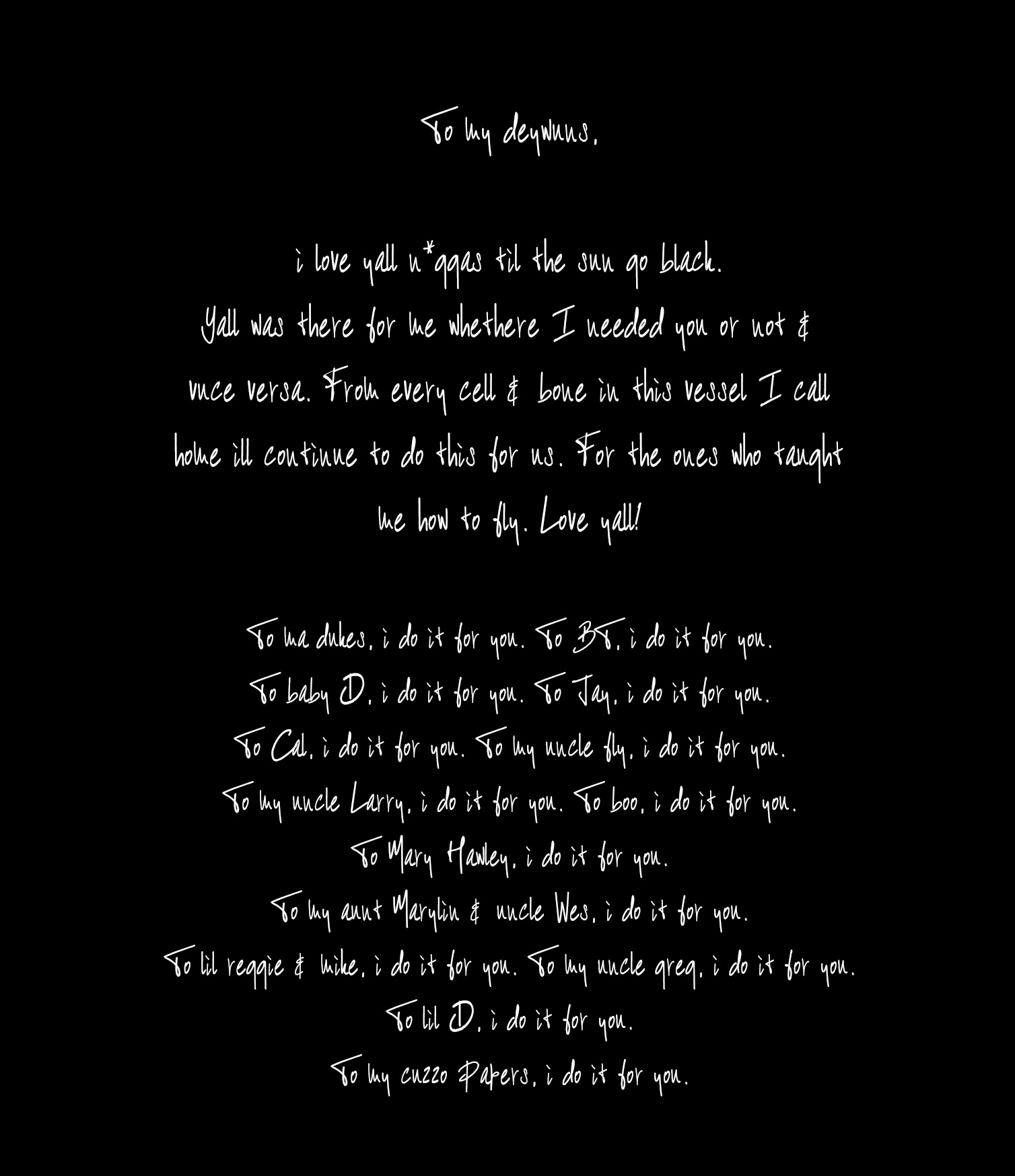