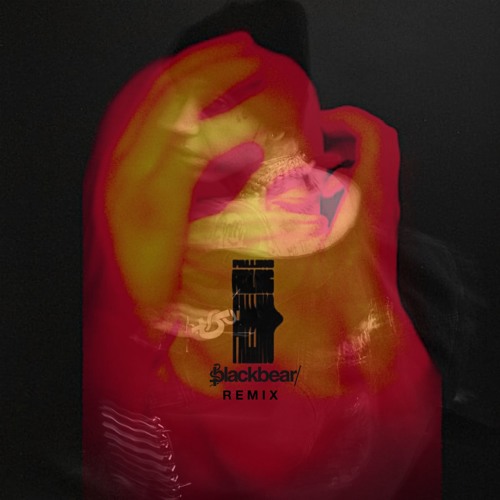 A master of lilting melodies and lovelorn lyricism, Internet Money’s Trevor Daniel has the makings of a future star. Supercharging his breakout hit trap ballad with more headphone-ready energy, Trevor teams up with blackbear for the new “Falling“ (Remix). In the remix, blackbear strips the instrumental to its barest essence as he delivers a melodic new verse, before the song blossoms into a crescendo in the final chorus. Brimming with pulsating synths, filtered vocals, and syncopated percussion, the remix adds a new emotional dimension to the song and earns Trevor a major co-sign from an established star.

Earlier this fall, Trevor shared the original version of “Falling,” produced by Internet Money founder Taz Taylor, along with co-producers Charlie Handsome and KC Supreme, racking up over 1.6 million plays on Spotify alone, and reeling in tens of thousands of streams per day on all platforms. The new remix comes hot on the heels of the cinematic, HYPEBEAST-premiered video for “Falling,” released last week.

Quickly rising in popularity on streaming services such as Spotify, where it surpassed the 1 million plays mark last week, and inspiring user-generated content on Instagram and TikTok, “Falling” is the breakout hit from Trevor’s recent EP Homesick. Premiered by Complex and featured in HYPEBEAST, the song is quickly gaining viral status, earning tens of thousands of streams per day across platforms. A mature and infectious six-pack of yearning and emotionally open tracks, Trevor Daniel showcases his budding talent on the EP, stretching syllables to increase the emotional impact of his dramatic and romantic lyrics, and using his expert sense of rhythm to grant his love songs a conversational quality. Throughout the tape, Trevor has an excellent co-pilot in Taz Taylor, who gifts Daniel with expansive and lush backing tracks, offering ear-catching counter-melodies with flecks of guitar or chiming bells, filling out the low-end with cavernous swaths of bass synths, and spurring forward momentum with his expert command of hi-hats and 808s.

Fresh off a fast-selling tour with Yung Pinch, Trevor Daniel is the first signee to Internet Money Records, the new partnership between rising producer Taz Taylor and Alamo Records. A game-changing company in digital music, Taz Taylor started Internet Money as a beat-making company and collective through which producers could make beats and sell them a-la-carte to artists. As Internet Money grew, Taz Taylor became a well-respected songwriter and producer, signing a publishing deal with APG, shaping the sound of countless rising stars, producing four tracks on Lil Skies’ chart-topping Life of a Dark Rose, crafting the instrumental for the late XXXTentacion’s platinum-selling “Fuck Love” featuring strong>Trippie Redd, and reaching #16 on the Billboard Hot 100 with Rich The Kid’s “Plug Walk.” Taz Taylor recently earned a GRAMMY®-nomination for his work on Drake’s top-selling Scorpion album.