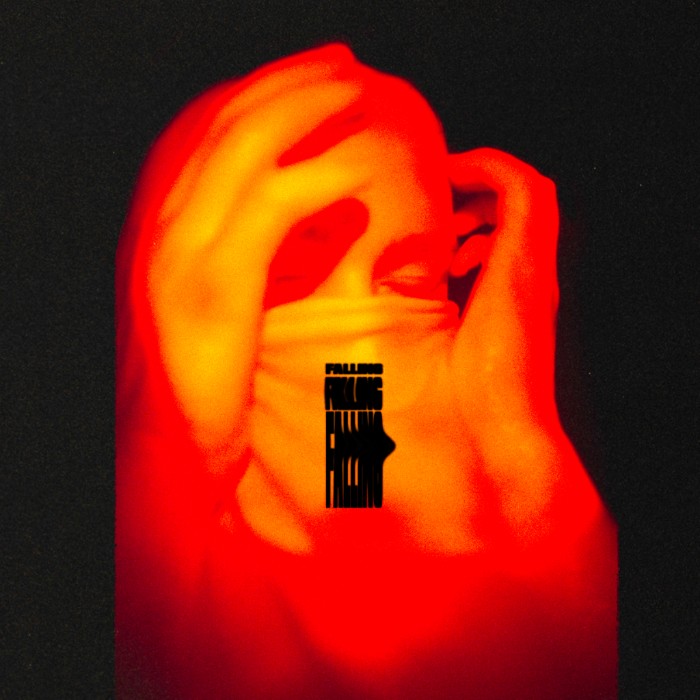 A budding super-producer and an architect of the sound behind rising artists like Juice WRLD, Lil Skies,and more, Taz Taylor knows talent when he hears it. Introducing the world to the first signee to his Internet Money Records, Taz presents Trevor Daniel, a velvet-voiced Houston singer-songwriter with a supernatural sense of melody. Collaborating for the label’s first single release, Trevor and Taz share “Falling,” a mournful and romantic new single. The new single finds Taz expanding the boundaries of his sound, collaborating with co-producers Charlie Handsome and KC Supreme to combine gently plucked acoustic guitars with swells of bass synth, as Trevor Daniel displays the breadth of his talents with infectious melodic runs and cockeyed harmonies. Premiered by Complex, “Falling” is a sweetly sung love song, and a fleeting glimpse at the chart-topping potential of Trevor Daniel when matched with Taz Taylor’s soundscapes. “Falling” is the lead single from Homesick, Trevor’s debut EP, hitting retailers next Friday, October 12th.

A native of Houston who absorbed the music of Pimp C, DJ Screw, ’80s synth pop, and ’90s techno in equal measure, Trevor Daniel discovered his talent in 2012. when a combination of injuries and credit transfer rendered his NFL dreams untenable. He began his career making songs in his bedroom, commenting on his everyday life through genre-fluid songs. In 2016, Daniel started to find an audience with moody and infectious anthems like “Fool,” landing placements on influential YouTube channels with his ever-improving craft. The success of “Fool” helped Trevor earn “Artist Of The Year” honors on the New Houston Music site. In 2018, “Pretend” became Trevor’s first track to eclipse 1 million views, and he struck gold with “Mirror,” which has over 12 million plays. Recently, Trevor Daniel surpassed 20 million streams, earned placement on Spotify’s Alternative R&B and Fresh Finds playlists, and earned a huge and influential fan in Taz Taylor, who signed him to his brand new label.

Trevor Daniel is the first signee to Internet Money Records, the new partnership between rising producer Taz Taylor and Alamo Records. A game-changing company in digital music, Taz Taylor started Internet Money as a beat-making company and collective through which producers could make beats and sell them a-la-carte to artists. As Internet Money grew, Taz Taylor became a well-respected songwriter and producer, signing a publishing deal with APG, shaping the sound of countless rising stars, producing four tracks on Lil Skies’ chart-topping Life of a Dark Rose, crafting the instrumental for the late XXXTentacion’s platinum-selling “Fuck Love” featuring Trippie Redd, and reaching #16 on the Billboard Hot 100 with Rich The Kid’s “Plug Walk.”

Check out the Complex premiere: https://www.complex.com/music/2018/10/trevor-daniel-falling