Video: TrenchMobb – “On A Mission” 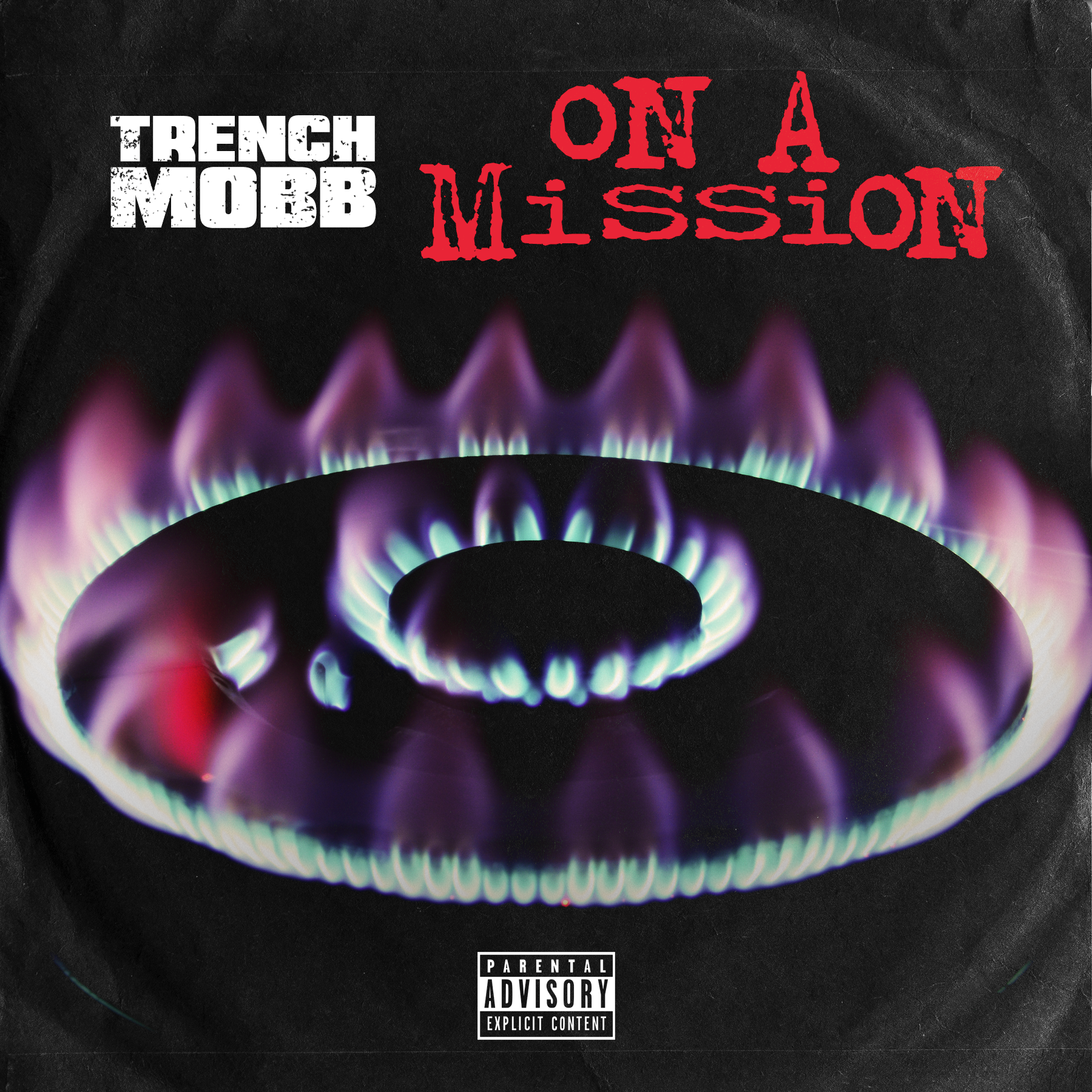 “TrenchMobb is guaranteed to turn the crowd all the way up.” – Earmilk

“TrenchMobb is a group from Chicago, Illinois, that is quickly rising the ranks in their City.” – RESPECT Mag

Crafting aspirational rap music with melody and verve, TrenchMobb is taking the streets of Chicago by storm. Posting up in their West Side kitchen,  TrenchMobb shares “On A Mission,” their latest video single. Driven by a stutter-stepping piano line, “On A Mission” is a hard-hitting slice of melodic drill, as JR007 and Lil Jaydoe swap auto-tuned bars about their ever-growing bags: “Oh, I’m on a mission/To run up the racks and make all the money go ’round.” In the video, premiered by Dirty Glove Bastard, the two rhymers practice responsible social distancing in their Chicago apartment, counting up cash and cutting up weight with the assistance of two scantily-clad cooks.

Building up a massive local following with their charismatic live performances, TrenchMobb represents an evolution in the city’s Post-drill street sound. Influenced by melodic maestros like Drake, Chief Keef, and Lil Durk, the group comprised of JR007, TMB Spazz, and Lil Jaydoe, started making videos in their neighborhood of Austin in 2018, reaching an audience with their bright hooks and dark subject matter.

TrenchMobb is a massive draw on YouTube, earning millions of views on hits like “2 Of Everything“ (6.1 million views) and “All Types” (3.7 million views). Since then, the group has persevered amidst great adversity, including the tragic loss of original group member Sosa Corleone. The group members often branch out and drop solo cuts to show off their individual styles–most recently, JR007 shared “Can I Vent,” which has 200k views in less than six weeks of release.

The group is currently planning to release the follow-up to last year’s successful TMBG4L mixtape, which featured street hits like “Tweakers” and “Very Far.”

Watch “On A Mission”: https://youtu.be/TQTFheGNeyo

Buy/Stream “On A Mission”: https://empire.ffm.to/onamission

“You don’t really see Blacks and Latinos working together; that’s what’s special about us,” notes TrenchMobb member Spazz. “We’re showing the world that we can do this together, as opposed to just one culture at a time.” In a divisive world, a family-minded Rap group from Chicago’s West Side is a testament of unity, diversity, and positivity. Bandmate JR007 adds, “We’re all together, the Blacks, Hispanics, and white people.” Led by JR, Spazz, and Lil Jaydoe, this DIY group of artists with Colombian, Mexican, Puerto Rican, and Black heritage based in the Austin section of the city has nearly a dozen videos with views in the millions. Now partnered with EMPIRE, the collective is gearing up for its full-length debut in the spring of 2020.

“Caught Up In My Sins”: https://www.youtube.com/watch?v=kbKITgZ9uls