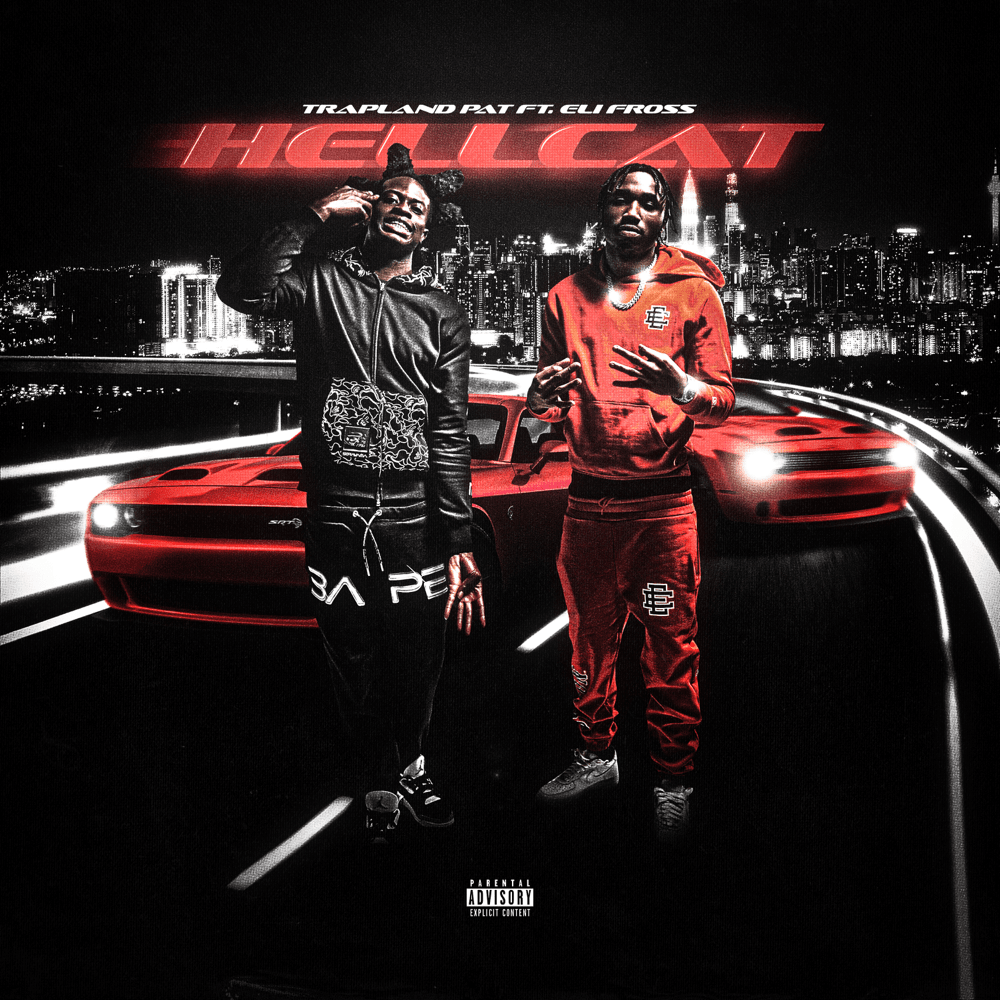 With his inimitable intensity and unflappable flows, Trapland Pat has the goods to go bar-for-bar with the best of them. Today, the Florida native connects with BK’s Eli Fross to swap rhymes in a back-and-forth the likes of which NYC hasn’t seen since the US Open for his new video, “Hellcat.” “Hellcat” is the latest glimpse from Trapnificent, Pat’s upcoming project, due to release in April via Alamo/Bang Biz.

The ShotByJolo-directed video, the making of which was previewed in Pat’s recent “Motions” video, sees the Florida native and the Winners Circle riser pulling up in the titular SRT when two white-clad baddies approach the pair on either side of the vehicle, as Pat and Eli prepare to spit game. Surrounded by their crews, the rappers keep the energy high throughout the track’s three minute runtime, as they exchange bars over the buoyant beat’s booming synth bass line. The pair shares a fresh, undeniable chemistry while each keeps their regional flair intact. Pat can even be seen Woo-Walking alongside Eli, though with a unique Broward County bounce, as he raps, “Cause we too sturdy/36 zips, that’s a birdie/Been in the game, no jersey.”

Raised in a strict Haitian household in Deerfield Beach, FL, Trapland Pat took it upon himself to escape his rough circumstances by any means necessary. When his football dreams came crashing to a halt after his scholarship to Indiana State was revoked, Pat threw himself into rap music. Inspired by his brother’s habit of freestyling, Pat realized he had serious talent, and spent his spare time refining his wordplay and songwriting. He made a name for himself in the south with mixtapes like Exit 41 and Pak Man, eventually earning the attention of Fredo Bang, who signed him to his Bang Biz imprint. 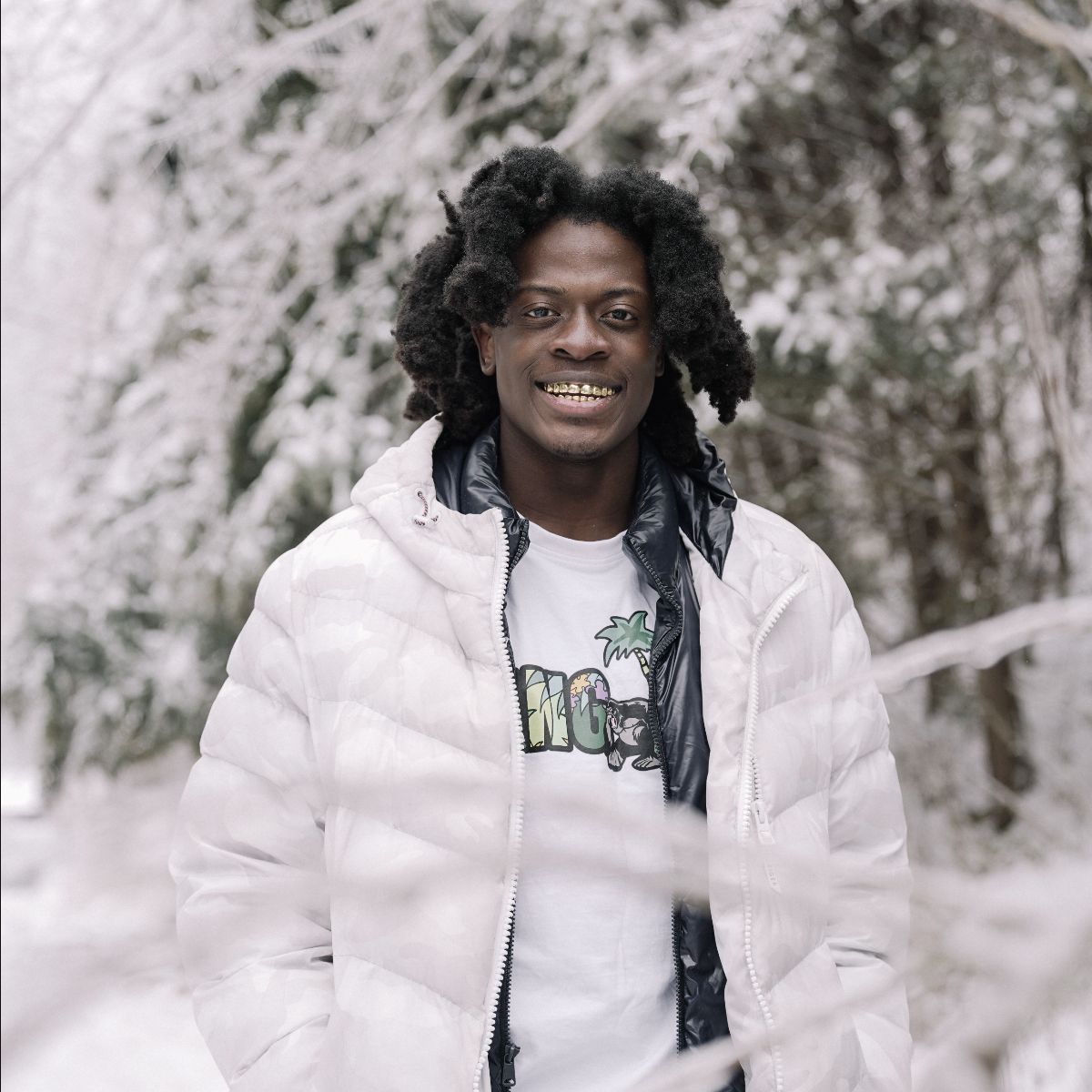