The Florida Rapper Shares the Triumphant, NYC-Set Video for “Motions“ 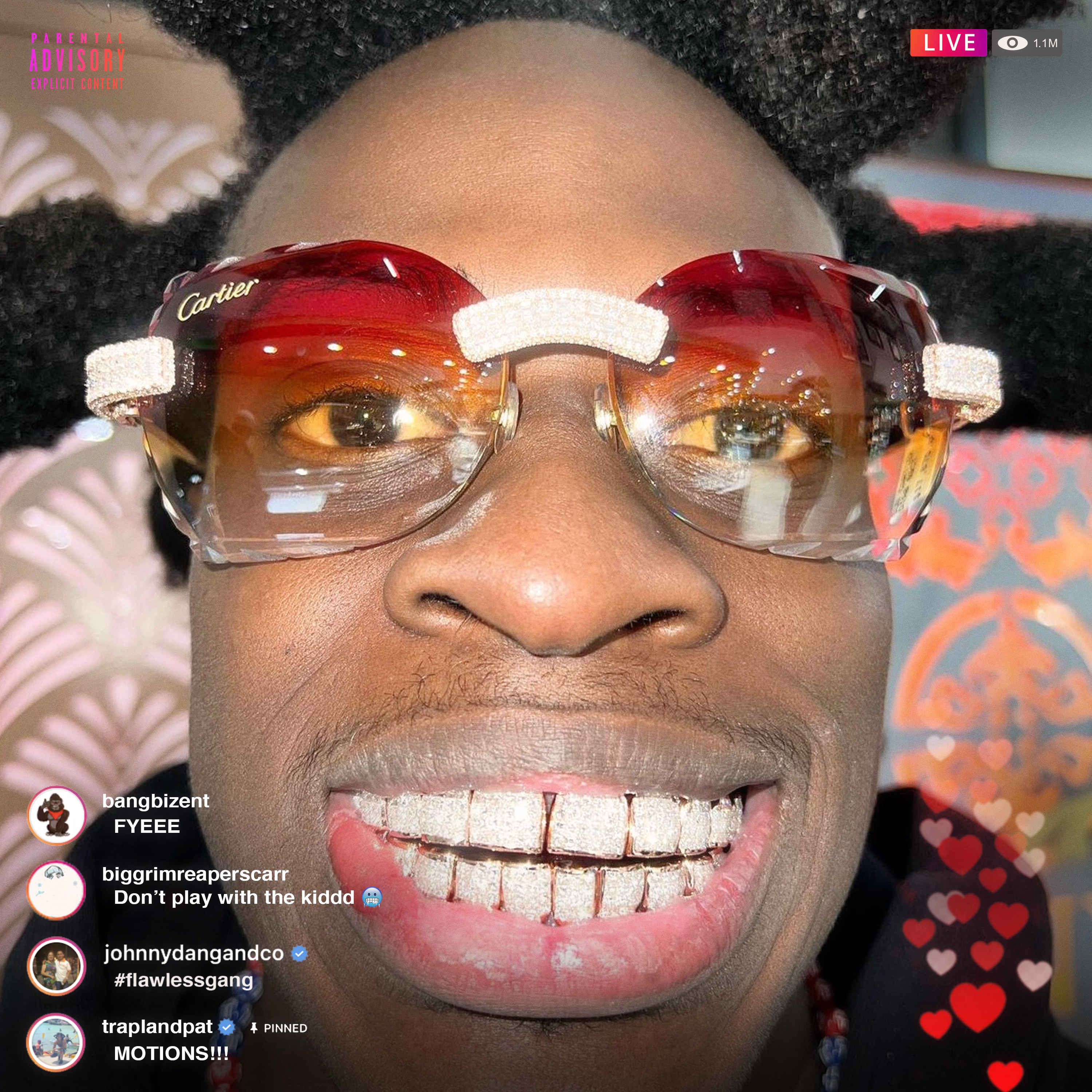 Rhyming with an eye-opening intensity and an unshakeable flow, Trapland Pat has the goods to be Broward County’s next big star. Today, Pat announces that he has signed a new venture with Bang Biz Ent., an imprint founded by Fredo Bang, and entered a partnership with Alamo Records.

Celebrating his new venture with an anthem for the trappers, Pat shares “Motions,” his latest music video. Blessed with an electro-funk inspired beat that evokes a breezy drive from Broward to South Beach, Pat fits his flow in lockstep with the splashy snares, marveling as he thinks about how he’s hustled his way to a life he never could’ve imagined: “It’s only 24 hours, so really there’s no time to be wastin’/He say he hustle like me, that’s just his imagination.” In the video, shot by Jolo, Pat enjoys an eventful trip to New York City, highlighted by a trip to Johnny Dang for a new grill and a pair of Cartier buffs, a shopping spree in SoHo, and a visit to the offices of his new record label Alamo Records. “Motions” is a single from Pat’s upcoming mixtape Trapnificent, due to release in the coming weeks via Bang Biz/Alamo.

Raised in a strict Haitian household in Deerfield Beach, FL, Trapland Pat took it upon himself to escape his rough circumstances by any means necessary. When his football dreams came crashing to a halt after his scholarship to Indiana State was revoked, Pat threw himself into rap music. Inspired by his brother’s habit of freestyling, Pat realized he had serious talent, and spent his spare time refining his wordplay and songwriting. He made a name for himself in the south with mixtapes like Exit 41 and Pak Man, eventually earning the attention of Fredo Bang, who signed him to his Bang Biz imprint.

With his new venture in the books, Trapland Pat looks to bring his searing street raps to a larger audience. Stay tuned for much more music from the young rapper, and don’t dare doubt his determination to succeed.