“We Did the Project in Four Days,” Says the Producer Who Also Worked On the Pop Superstar’s Yours Truly and My Everything Albums 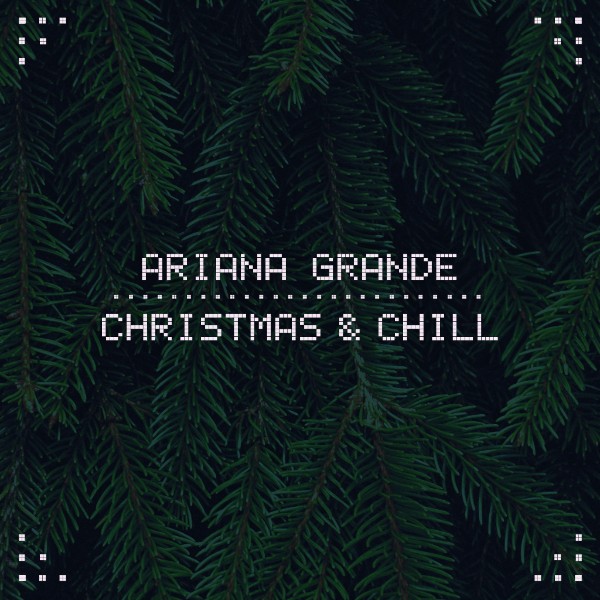 “Ariana came to the house and was like ‘I want to do a Christmas song, maybe three Christmas songs,'” frequent collaborator and producer Tommy Brown explains. “I said, ‘let’s do a Christmas project,’ and she was like, ‘okay!'” What transpired resulted in a surprise Christmas & Chill EP release from Ariana Grande. The team of creatives built a studio – complete with microphones, speakers, keyboards, computers – in the pop superstar’s house, where they stayed and crafted the 6-song project over the span of 4 days. “We gave her Christmas songs over trap beats,” Tommy Brown explains, adding that they brought in violin players and a ukulele player.

For bio, pics, and more: http://www.audibletreats.com/tommy-brown”>tommy-brown/