Each week, the TikTok Treats newsletter gives a snapshot of the state of music on TikTok, touching on trending hits, emerging artists, superstar moves, ascendant memes, and much more. This week on TikTok, the community was abuzz with excitement about the release of Lil Nas X’s new MONTERO album, but the platform also helped boost the fortunes of rising rappers, decade-old bangers, and more. Take a look at the most intriguing TikTok trends of the week: 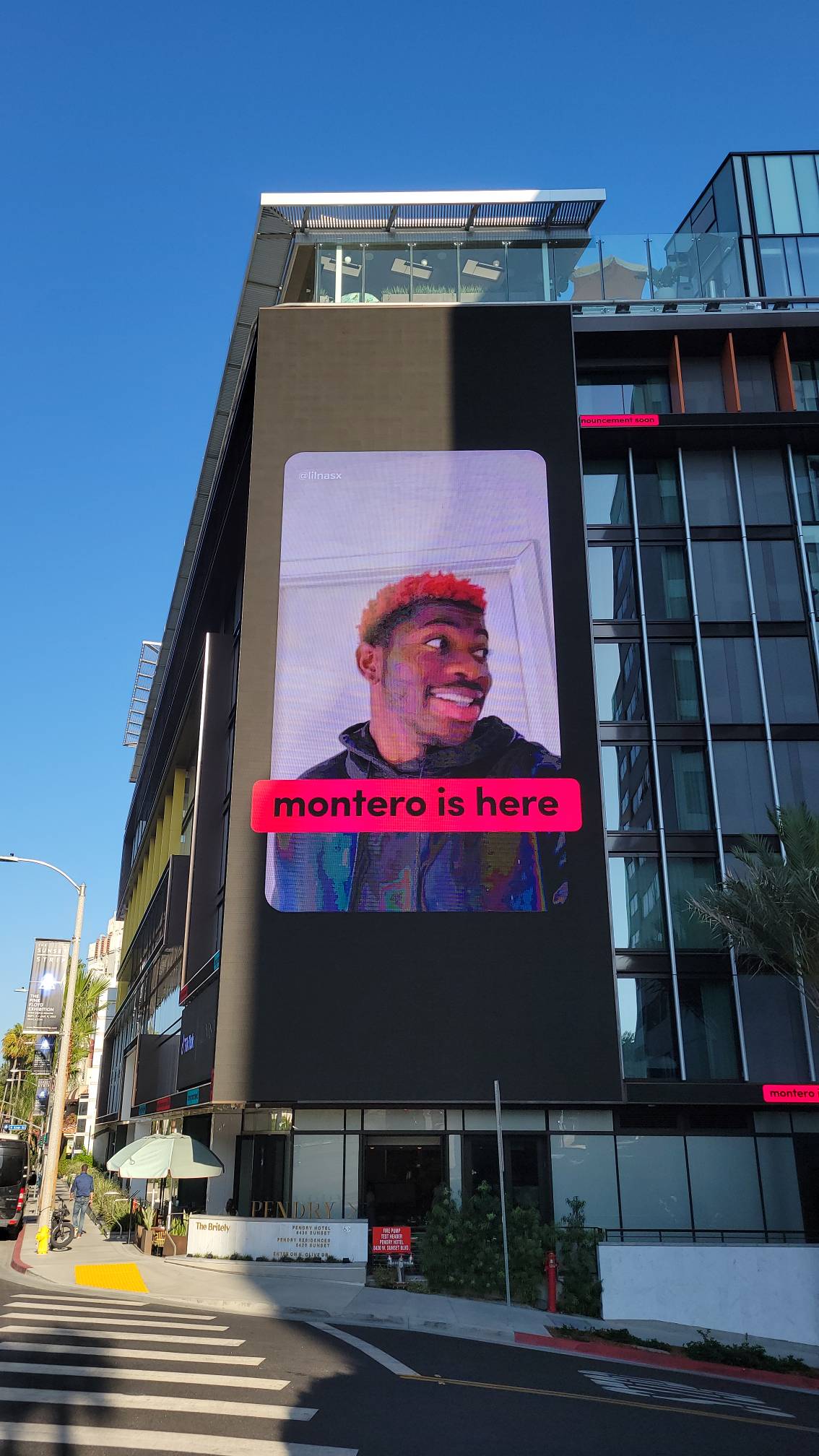 Check out previous editions of TikTok Treats, a weekly newsletter about the most interesting music happenings on TikTok: