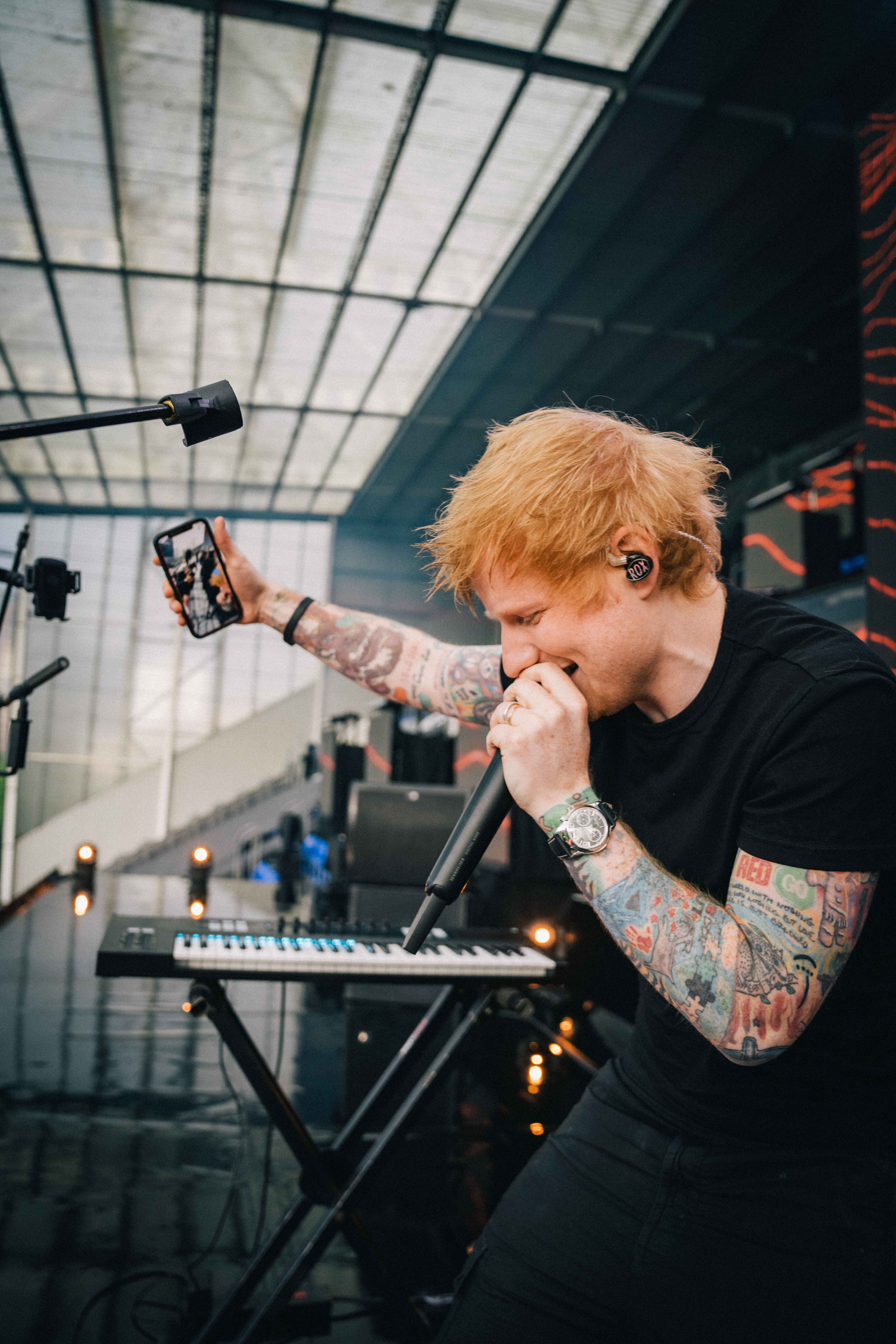 It’s official! Ed Sheeran has the broken the record for the biggest ever LIVE music performance on TikTok with over 5.5 million unique viewers watching the show across the live stream on Friday 25 and two replays on Saturday 26 June. The TikTok UEFA EURO 2020 show was staged at Portman Road, home stadium of Ed’s beloved Ipswich Town football club and streamed globally on his TikTok channel.

The groundbreaking performance was conceived and filmed specifically for the TikTok audience. From a bespoke stage designed and created to be native to vertical video, the show combined groundbreaking special effects, an on-stage mobile phone that Ed used to talk directly to the audience, as well as augmented reality that changed with each song and integrated with the backdrop of the football stadium. It was a performance that encapsulated both intimacy and scale, creating a unique moment that wowed millions in the TIkTok community. Acclaimed British Music Video Director Emil Nava and Music and Television Director Hamish Hamilton worked in partnership with TikTok, Atlantic Records, Ed’s management and the artist himself to produce the creative and technical spectacle, which also featured prominent TikTok creators Jeremy Lynch, Nathan Ramsay and Leticia Stock .

The show also included the live premiere of his new single “Bad Habits,” following an exclusive preview on TikTok the week before, which let fans create videos using a clip of the song. With over 400,000 creations using the sound since launch, it is now the biggest global song preview on TikTok, setting yet another record.

Fans across the world tuned in to the TikTok UEFA EURO 2020 Show, a celebration of music and football that marked TikTok’s partnership with UEFA as the home for football fans during the tournament. During a 12 song, hour-long set from the ground, fans were treated to classic songs including: ‘A Team’, ‘Sing’ and ‘Shape of You’, as well as an emotional performance his song ‘Visiting Hours’ from a local pub and dedicated to Ed’s friend, former Australian music exec Michael Gudinksi who passed away earlier this year. The show was the first global broadcast for the UK star, the first full show he’d played with a live band and the premiere live performance of his new single, ‘Bad Habits.’

From announcing the show in a video featuring footballing icon David Beckham, through to specially created behind the scenes videos, to highlights of the performance itself, there have been 150 million views of Ed’s TikToks since the campaign began. 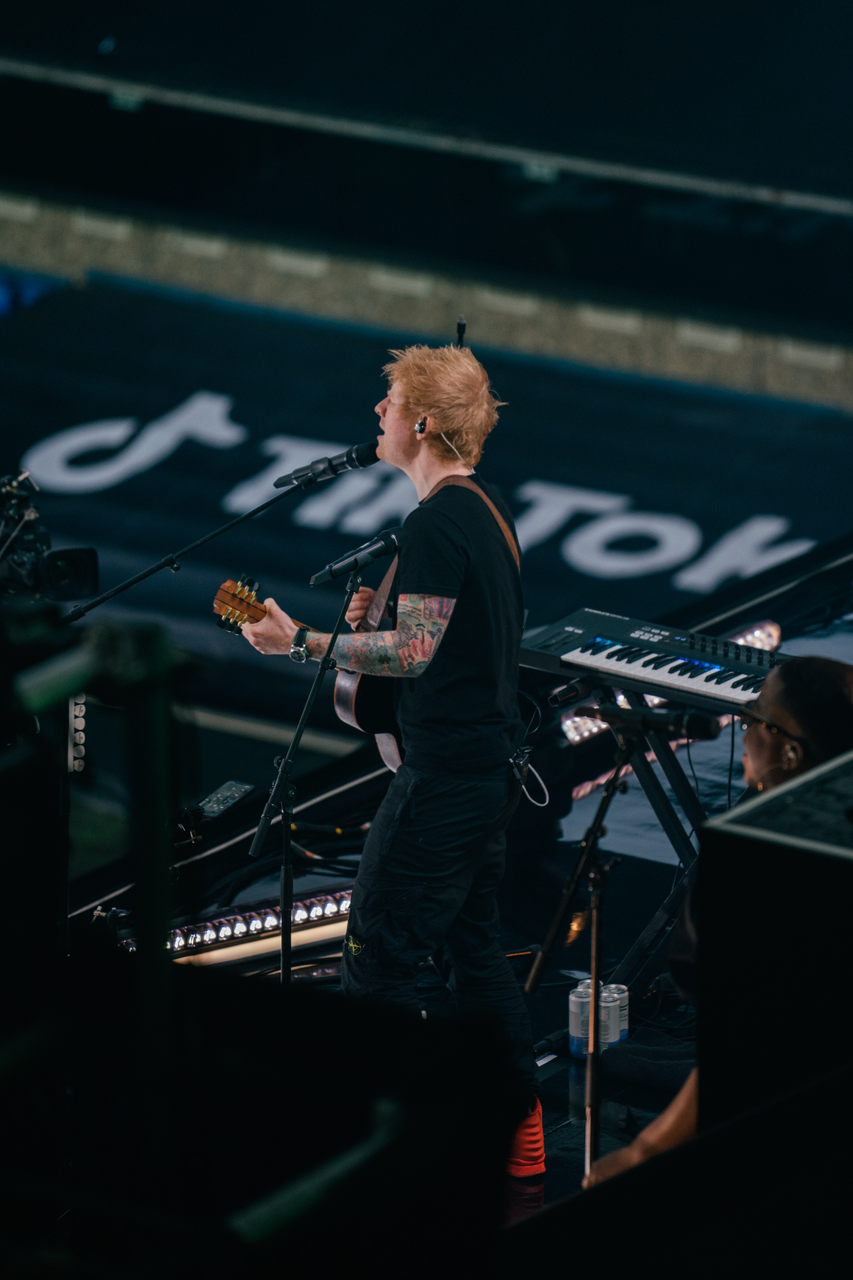