“Journals Live from the drew house” was a special moment for TikTok, but also for Justin, as it marked his first-ever performance of songs from his fan-favorite 2013 album JOURNALS. The buzz surrounding the Valentine’s Day performance caused a resurgence in the popularity of the album, ushering  JOURNALS past the 3 billion all-time streams landmark. Project highlights “All That Matters” and “Heartbreaker” reached charts in multiple countries, and the buzz surrounding the performance had a rising tide effect on the rest of the artist’s catalog–Bieber’s newest single “Anyone” ascended to the #1 spot on iTunes over the weekend.

With over 20.3 million followers–a 700k increase since the announcement of #JournalsLive–Justin Bieber is an active member of the TikTok community, using his account to reveal behind-the-scenes footage, partake in the latest trends, and more. His first-ever TikTok, which included a snippet of his hit song “Yummy” (which was a big TikTok hit with over 5 million video creations) generated over 117 million views. Justin declared his devotion to his wife Hailey with a stylish video soundtracked by his single “Anyone.” Justin is currently trending worldwide with his benny blanco collab “Lonely,” which has over 872k video creations and more than 5 billion video views.

After closing out 2020 with three smash singles — “Holy,” with Chance The Rapper, “Lonely” with benny blanco, and “Monster” with Shawn Mendes — Justin Bieber rang in the new year with a brand new single “Anyone,” and his return to the live stage in a blow-out NYE livestreamed concert. Justin continues to reign as one of the biggest artists in the world: the #1 artist on YouTube with 60+ million subscribers, the #2 artist on Spotify global with over 65 million monthly listeners, over 200 million in combined U.S. radio audience per week, three tracks in the Billboard Top 40, and three Grammy nominations and an American Music Award for his 2020 album Changes. 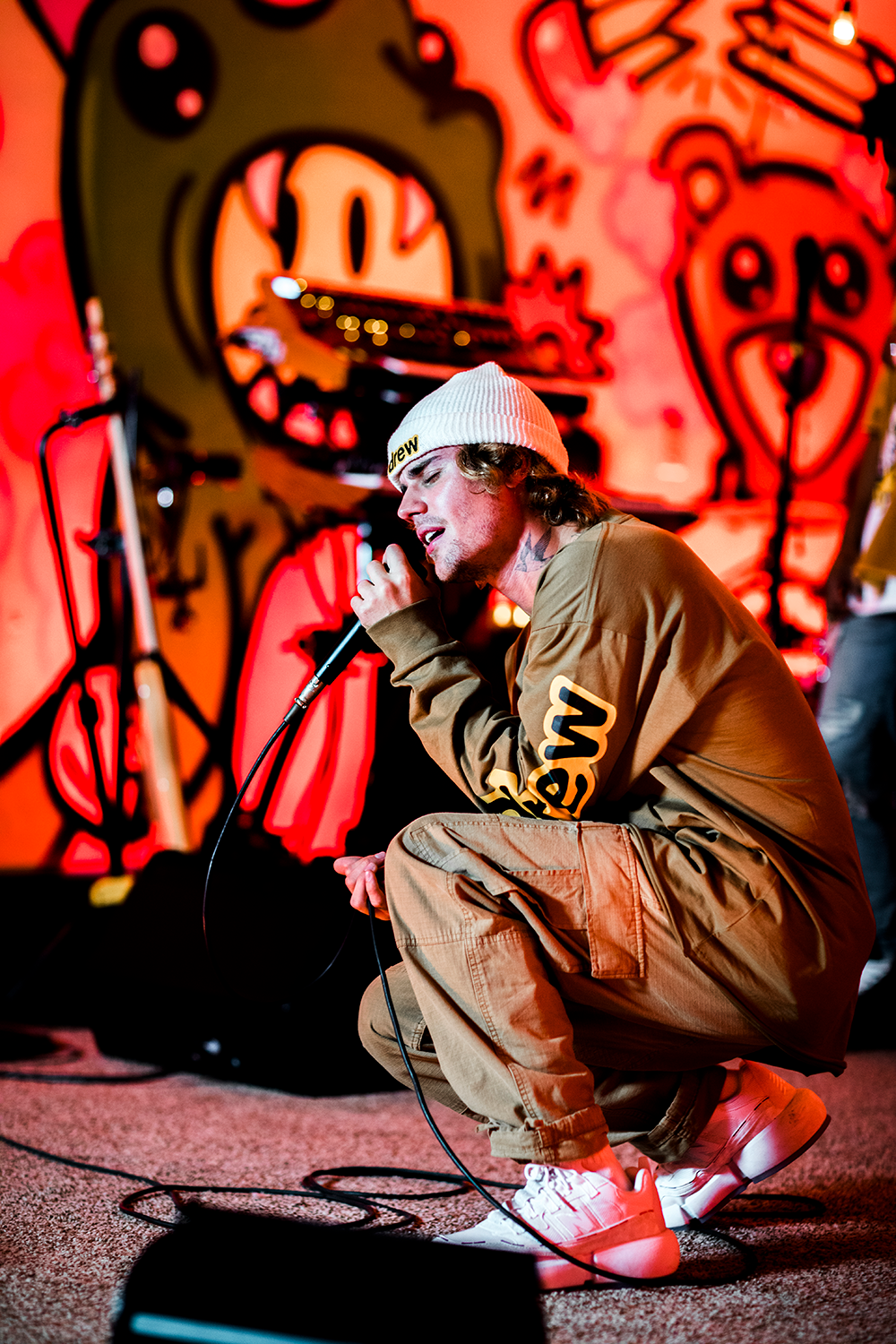 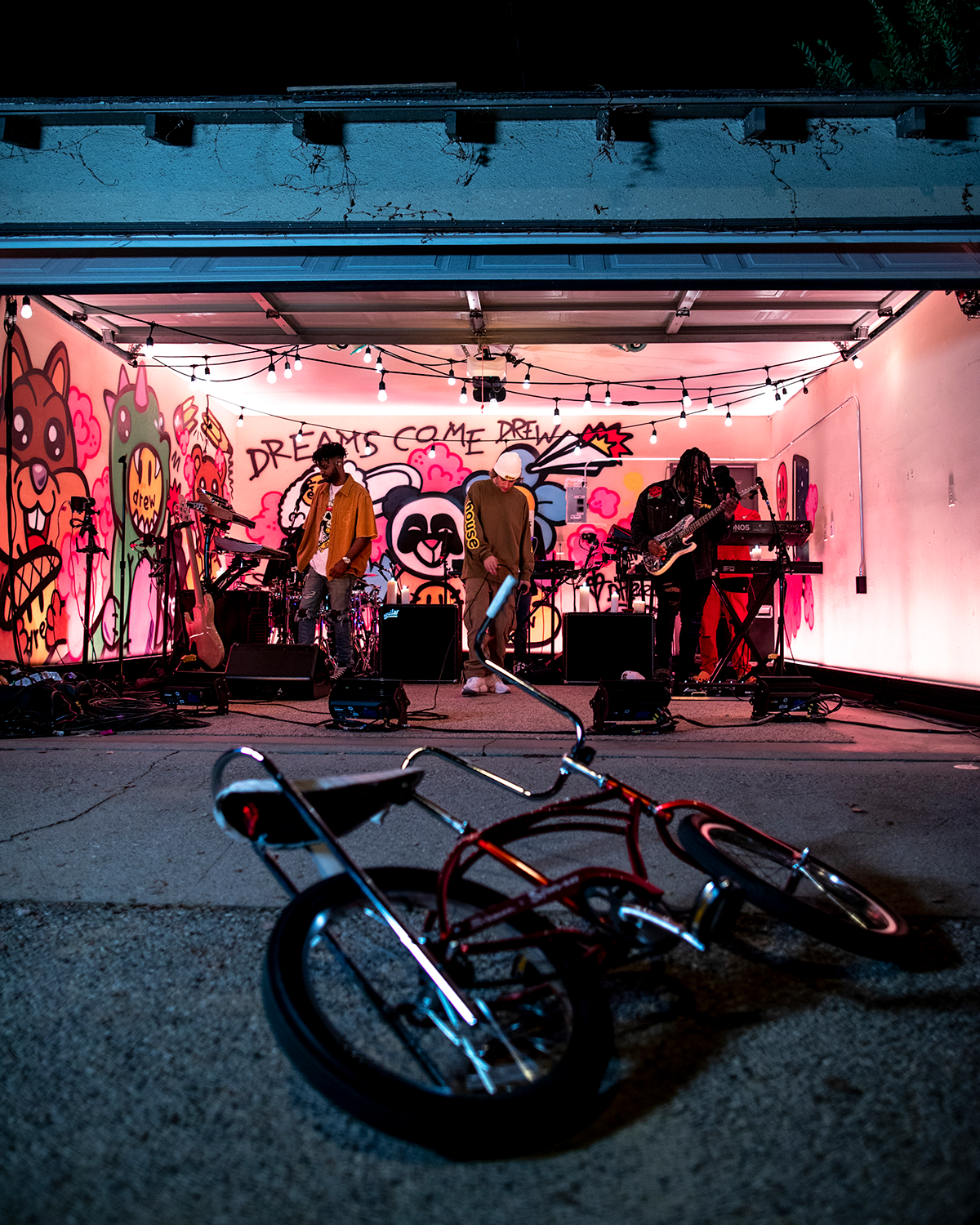