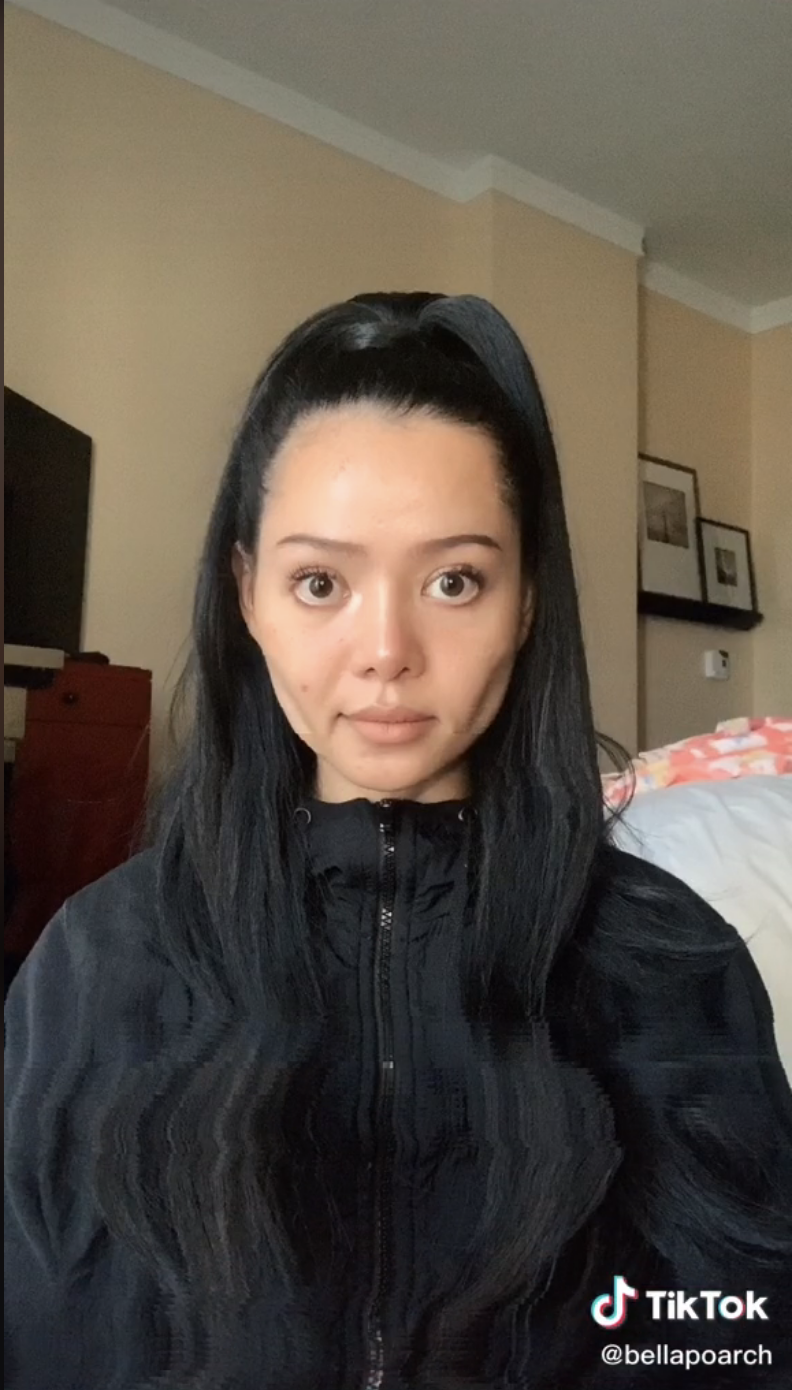 ‘Tis the season to be spooky, and the TikTok community is making sure that this year’s Halloween is one to remember. Music is a key ingredient to setting a Halloween mood, but October-friendly tunes come in all shapes in sizes. In recent weeks, TikTok users have gotten into the spooky spirit with horrorcore hip-hop, classic film soundtracks, and even ambient avant-garde. Some highlights:

Halloween plays directly into TikTok strengths, emphasizing creativity through makeup and transformation and offering a variety of holiday-appropriate musical themes. Like earlier virtual celebrations of graduation and prom, Halloween provides an opportunity for TikTok users to safely connect and escape from real world anxieties and obligations. And as always, music plays a major role in shaping the sounds and trends of the occasion. 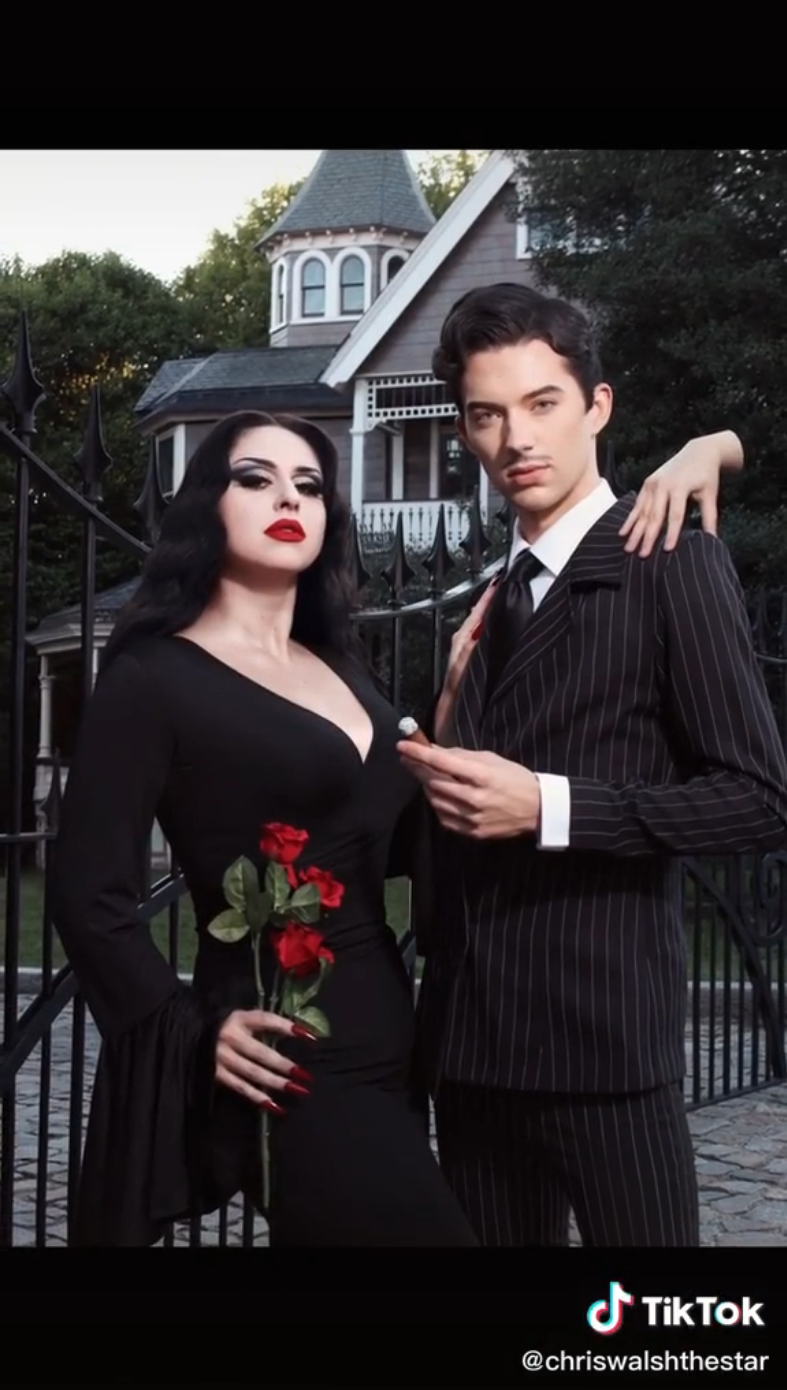