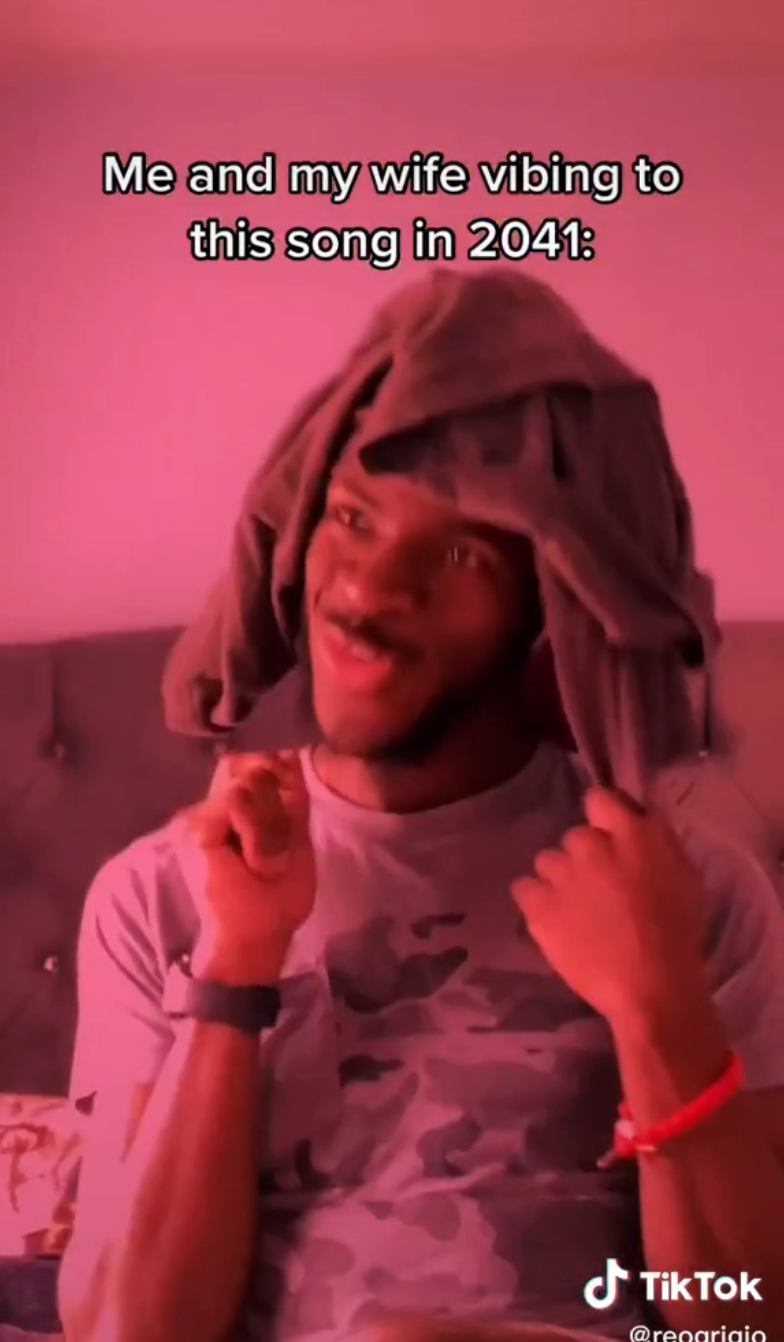 TikTok’s greatest strength lies in creating a community that feels close-knit despite being massive in size. A meme, trend, or song created on TikTok can quickly morph from an in-joke between close friends to a worldwide phenomenon. TikTok phenomena have had more and more of an effect on the real world, impacting the Billboard charts, or materially affecting product sales. Below, check out some of the weird ways that TikTok interacts with the real world:

Whether it is reviving old hits or creating collaborations of its own, the impact of TikTok on the culture is reaching new heights every week. When artists of all genres make TikTok integral parts of their release plans, they’re trying to harness the sense of community and buzzing zeitgeist that the platform creates. The stories of Jason Derulo, @420doggface208, and others just hammers home the increasing connection between TikTok culture and the world at large. 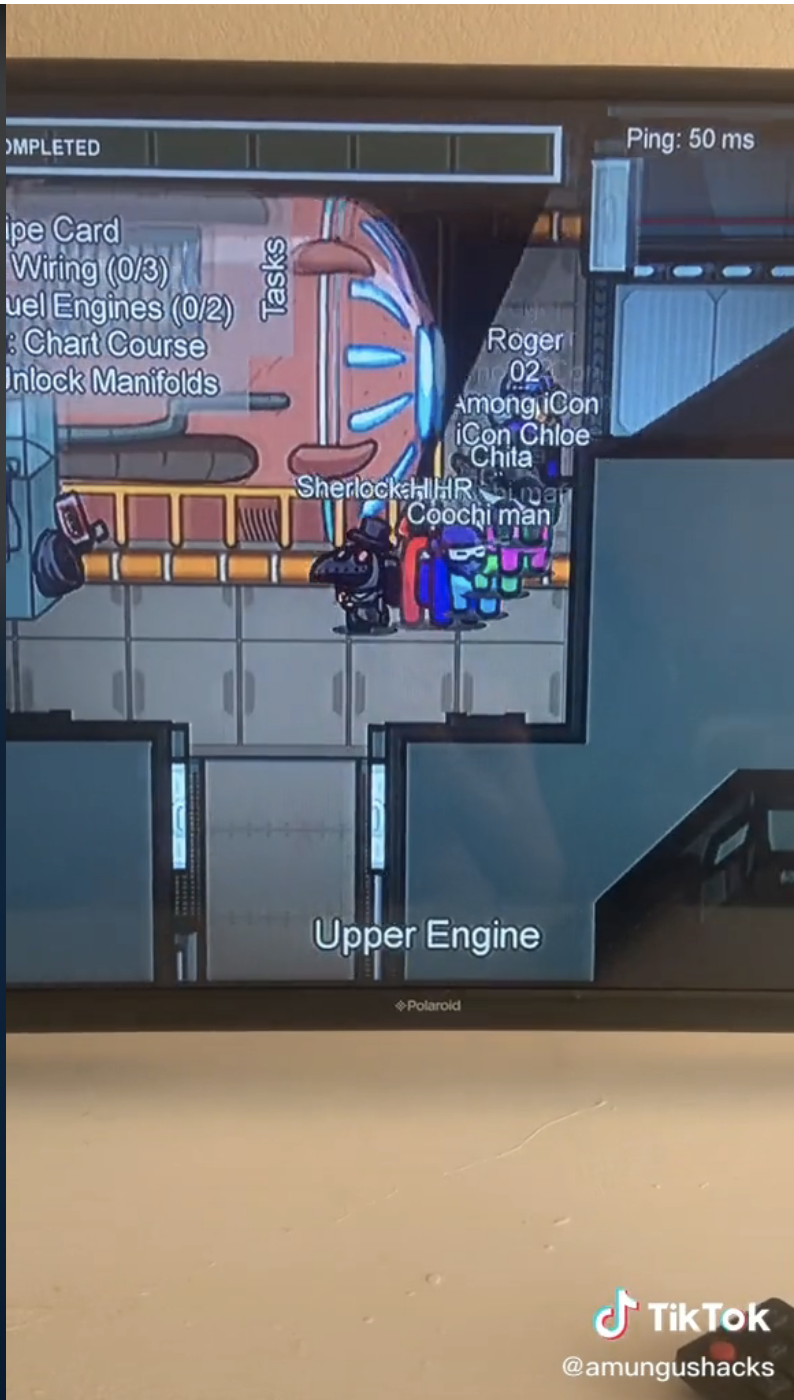