From virtuosic musicians covering their favorite songs, to users choosing their favorite classic rock anthem to soundtrack their lives, rock music thrives on TikTok. Rock music benefits from the TikTok community’s knack for isolating and highlighting a memorable moment in a song, creating an entire universe around a few seconds of sound. Whether it’s a tempo change, piercing riff, or heroic vocal performance, TikTok has a knack for zeroing in on what makes a rock song special and presenting the art and artist in a whole new life. Below, check out some of the most notable recent rock music stories currently unfolding on the app:

Taking the time to salute the rock and alternative artists that create such a vibrant community, TikTok celebrates #AltRocktober, featuring special in-app events and content throughout the month of October. Offering an official #AltRocktober playlist and partnering with artists for LIVE streams, #AltRocktober salutes rock artists that’ve had success on the app, such as Wallows and Kid Sistr, and welcomes veterans, like Mick Fleetwood, who are looking to see what TikTok is all about. Keep your eyes peeled throughout the month for special #AltRocktober events, and be on the lookout for new trends, as the platform salutes the musical community that makes TikTok rock.

This week, Alt-Rocktober continues with Jasiah, an artist who blurs the distinctions between punk, rap, and metal, who will go live on his @Jasiah account on 1pm PT on Friday October 9th.
Check TikTok’s newsroom for more noteworthy stories: newsroom.tiktok.com 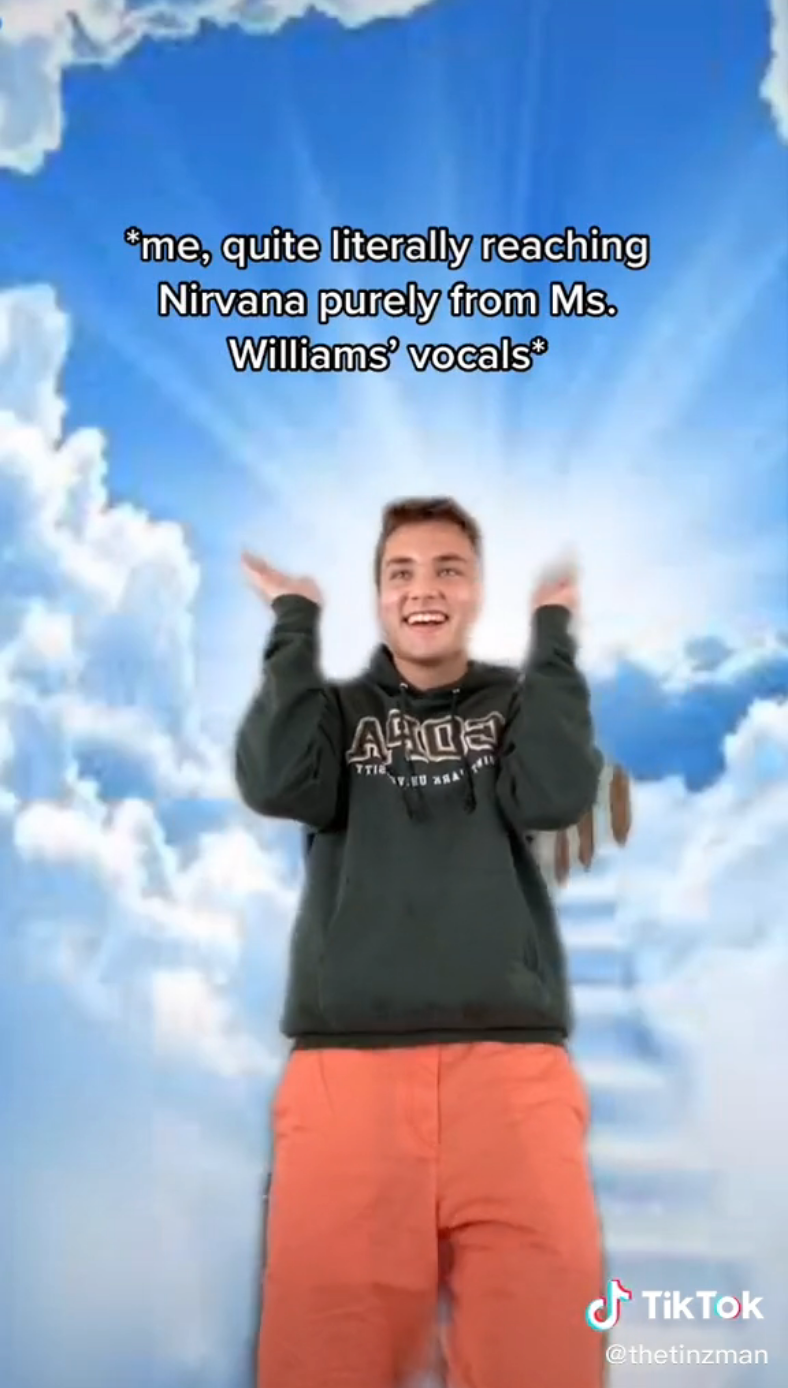 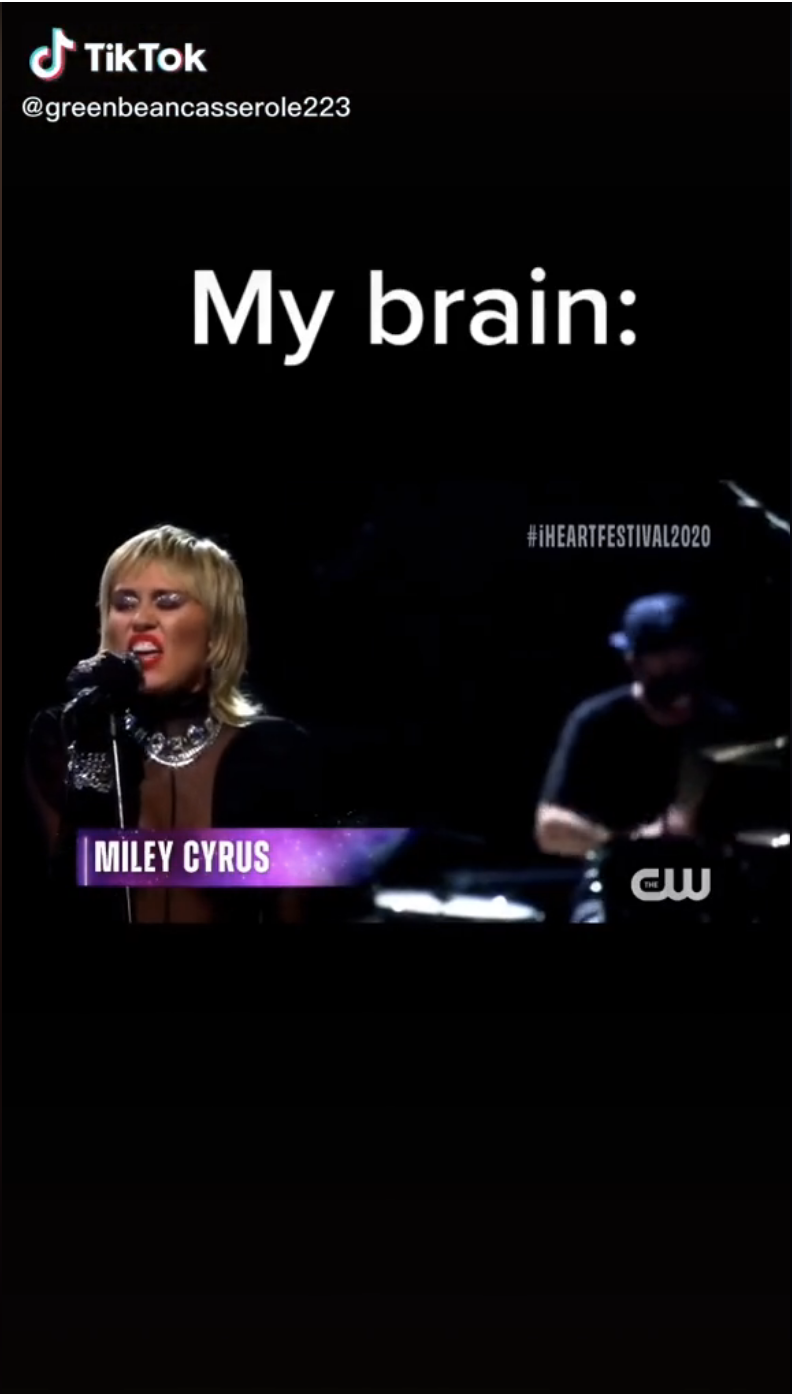