How Pop Smoke, 24kGoldn, Flo Milli, and Other Artists Have Inspired Multiple Trending Sounds on TikTok 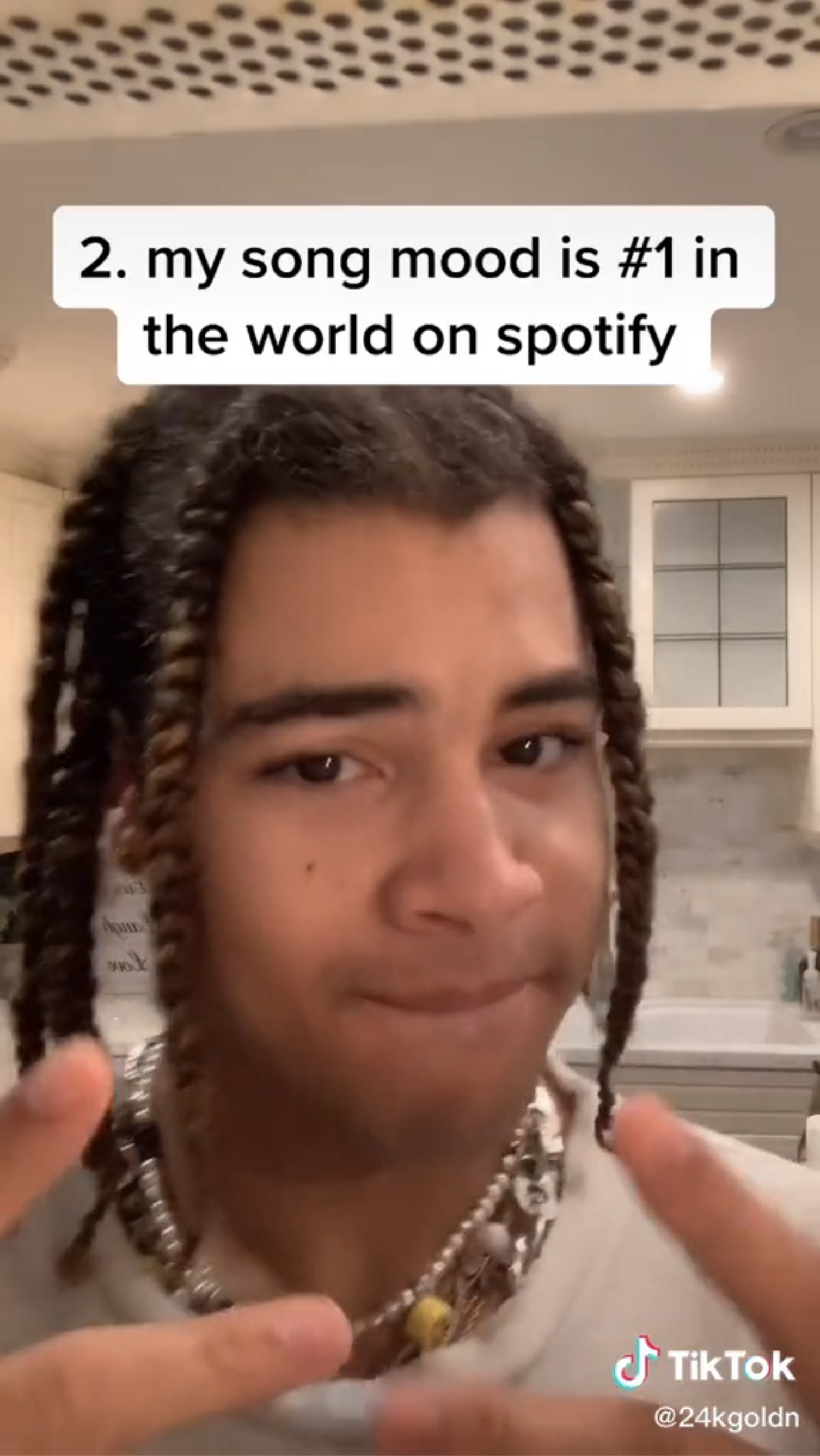 TikTok has a reputation for plucking songs from obscurity and turning them into hits, but scoring TikTok hits is more than just a matter of chance. A growing number of artists have developed a knack for scoring viral hits, inspiring multiple trends with their music. Below, take a look at some artists who the TikTok community just can’t leave alone:

As TikTok grows as a destination for music appreciation and discovery, the musical tastes of its community grow more influential in shaping the pop landscape. While many TikTok hitmakers are natural stars who would succeed on any platform, the above artists make music that appeal to the particular affinities of TikTok’s user base. Sometimes, TikTok users often respond to a unique quality of an artist’s voice: the late Pop Smoke cuts through every track with his otherworldly rasp, Flo Milli’s buoyant chirp turns playful flexes into cheerleader chants. Other times, users respond to a song’s unique sonic element, like Fousheé’s ghostly repeating hook in “Deep End Freestyle” or the chiming guitar riff in 24kGoldn’s “Mood.” Last but not least, the hits by BeatKing and 10k.Caash, not to mention hits by other party-positive Texas rappers like TisaKorean’s “The Mop,” appeal to users’ basest impulses to go dumb.

This week, TikTok kicks off Alt-Rocktober, highlighting alternative and indie rock artists on the platform. Tune in at 6pm ET/3pm PT on October 1st to view a LIVE stream with Rivers Cuomo of Weezer.

Check out details about TikTok’s recent partnership with J-Lo & Maluma for their new singles “Pa Ti” and “Lonely”: https://newsroom.tiktok.com/en-us/it-starts-on-tiktok-jennifer-lopez-and-maluma 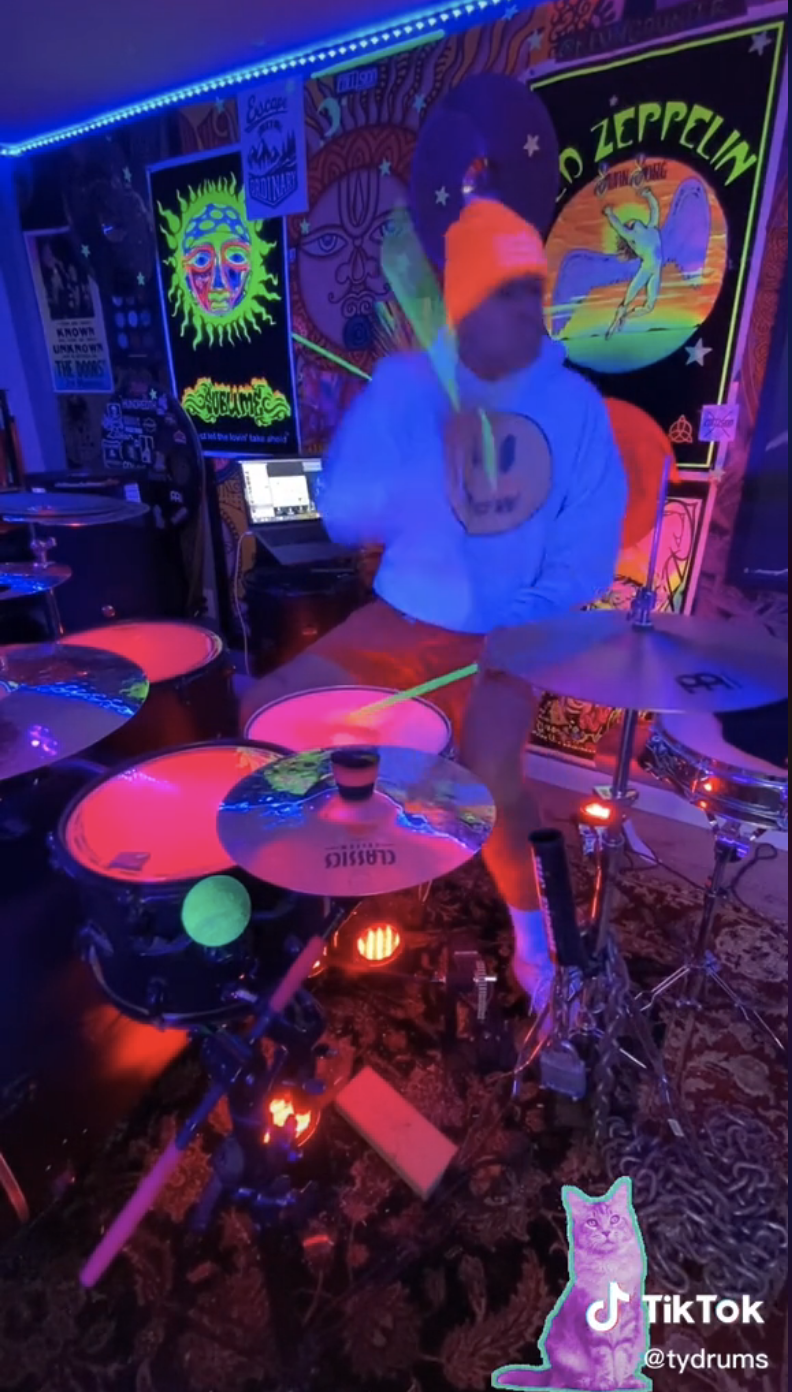