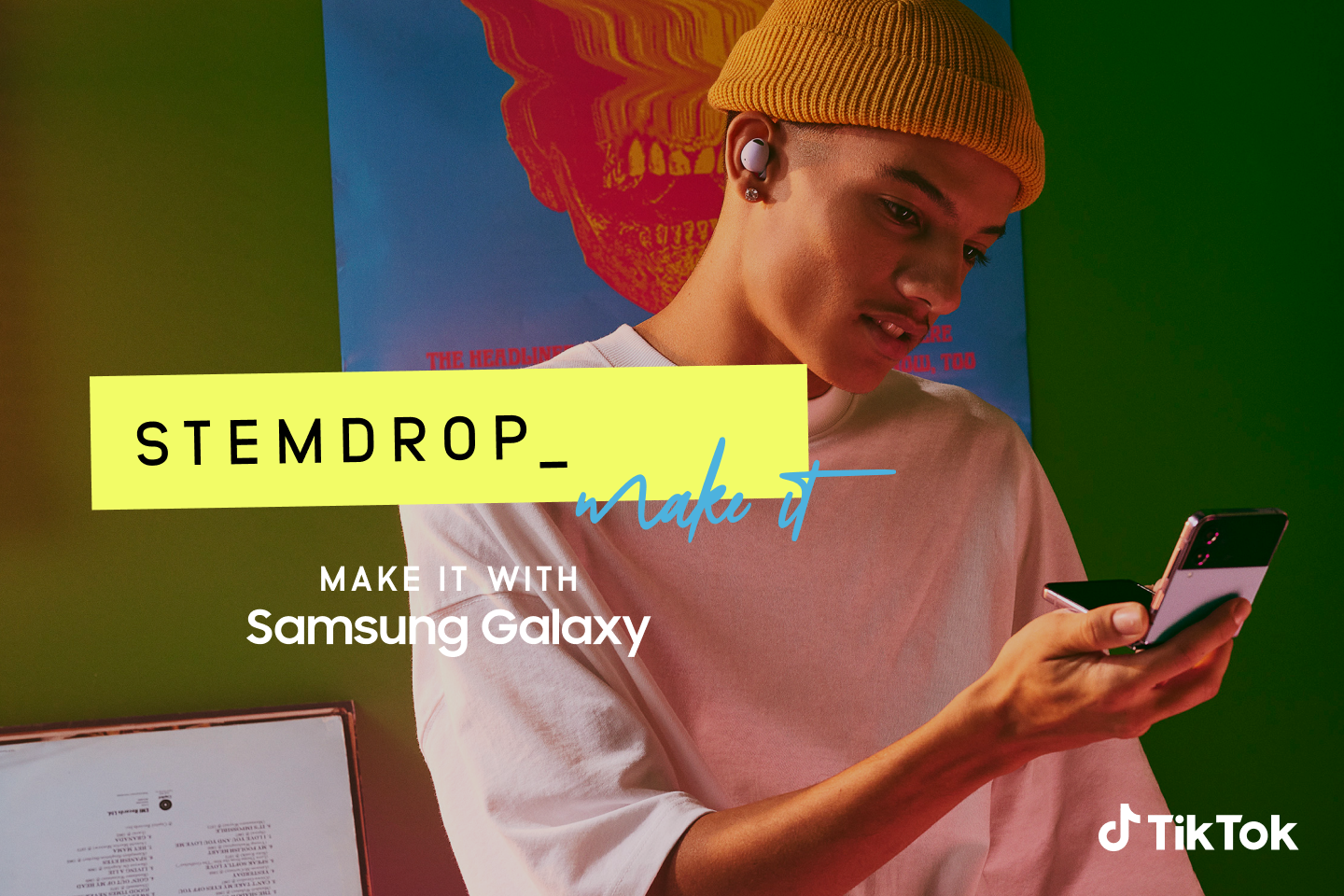 “Red Lights,“ the brand new track written by Max Martin, Savan Kotecha and Ali Payami exclusively for StemDrop, is now available to the TikTok community who will be able to use the stems as a starting point to create their own unique tracks and kickstart their careers.

As announced last Wednesday, StemDrop is a groundbreaking new evolution in global music collaboration and discovery that will give artists and creators a platform to showcase their talent to the world and collaborate with some of the best songwriters of all time. Find more information about StemDrop on TikTok’s newsroom here and find further assets here.

StemDrop’s global ambassadors, TikTok music curator Ari Elkins, singer-songwriter Astrid S, and Your Boy Moyo are posting daily content on the @StemDrop channel and will be reacting to the best and most exciting StemDrops on TikTok, make sure you’re following.

So whether you’re an aspiring musician, established artist or bedroom singer, you can take part in StemDrop and create your own unique version of “Red Lights.”

What is Red Lights about and who wrote it?

How can creators get involved? 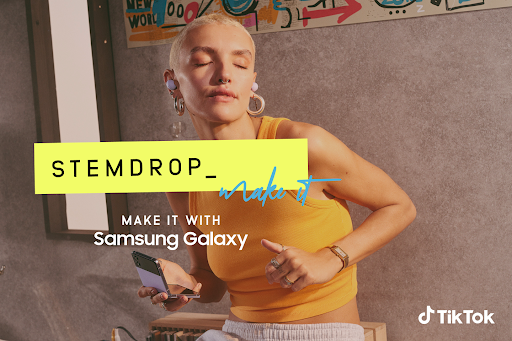 About Simon Cowell and Syco Entertainment
Simon Cowell is a television and film producer, record executive and a global entertainment visionary. Renowned for his eye for talent Simon has completely transformed popular culture through his showbusiness enterprise.

His company, Syco Entertainment, is an independent entertainment company which created and owns TV formats such as “Got Talent” and “The X Factor”. Got Talent is officially the world’s most successful reality TV format; America’s Got Talent has remained the No1 summer series in the US for the past 16 years; The X Factor is the most successful music TV format in history delivering more global chart stars than any other show in the world.  These two shows are currently on air in more than 180 countries and are watched by more than a billion people each year.

Through his TV formats, Simon has launched more superstar careers than any other in history including One Direction, Fifth Harmony, Leona Lewis, Little Mix, James Arthur, Grace VanderWaal and Susan Boyle.

About Samsung Electronics Co., Ltd.
Samsung inspires the world and shapes the future with transformative ideas and technologies. The company is redefining the worlds of TVs, smartphones, wearable devices, tablets, digital appliances, network systems, and memory, system LSI, foundry and LED solutions. For the latest news, please visit the Samsung Newsroom at news.samsung.com.

About Universal Music Group
At Universal Music Group, we exist to shape culture through the power of artistry. UMG is the world leader in music-based entertainment, with a broad array of businesses engaged in recorded music, music publishing, merchandising and audiovisual content. Featuring the most comprehensive catalogue of recordings and songs across every musical genre, UMG identifies and develops artists and produces and distributes the most critically acclaimed and commercially successful music in the world. Committed to artistry, innovation and entrepreneurship, UMG fosters the development of services, platforms, and business models in order to broaden artistic and commercial opportunities for our artists and create new experiences for fans. For more information, visit www.universalmusic.com.