#YouHaveTo Check Out This Week’s Best Music Stories From The World of TikTok, Featuring Big Sean, Charlie Puth, and More 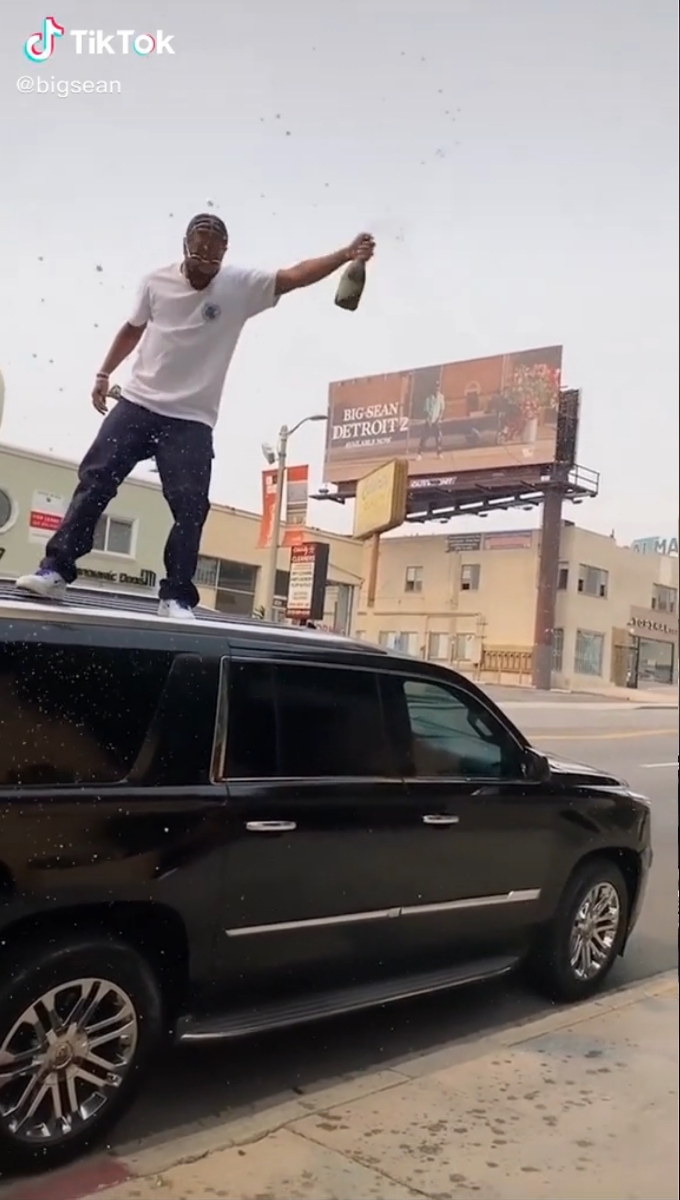 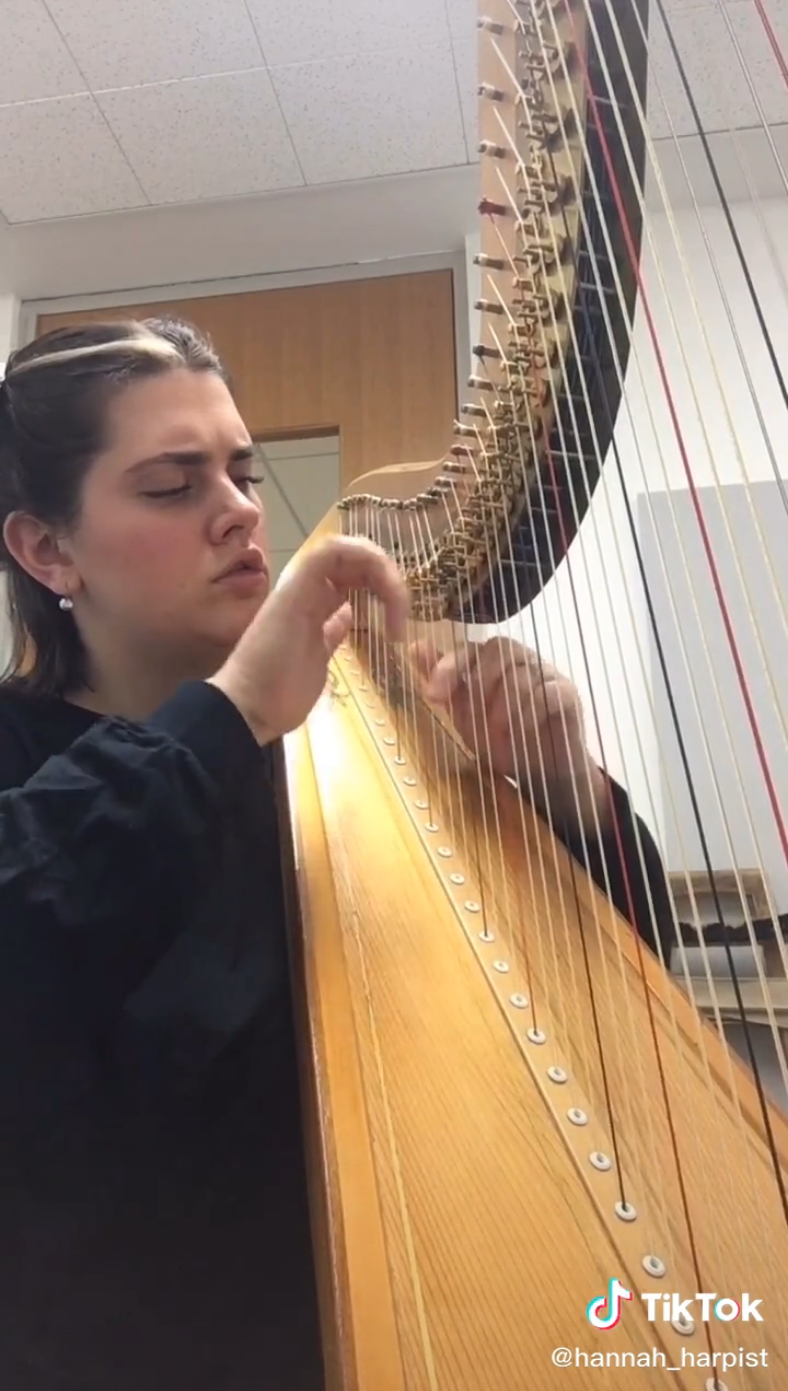 It’s tempting to think of the TikTok community as a monolith, but it’s often more interesting to think of the myriad subcultures nested within. The platform provides a home for creatives of all types, from musicians and makeup artists to choreographers and comedians, to express themselves in their own ways. Music connects these disparate groups, offering a common theme around which creators can compose their variations. Take a look below to see how music connected TikTok users in recent days:

In a music landscape where it can be hard to cut through the noise, the TikTok community is the ultimate signal booster. Though TikTok success can come at a moment’s notice, the artists most likely to break through are the ones who actively engage with their audiences and with the broader TikTok community at large. Everyone from Billboard #1 artists to classically-trained harpists can strike a chord that resonates with users, who will respond with a like, a share, or a video of their own–as long as artists keep active and give the community a glimpse of their artistic selves, they’re on the right track.
Check TikTok’s newsroom for more noteworthy stories: newsroom.tiktok.com 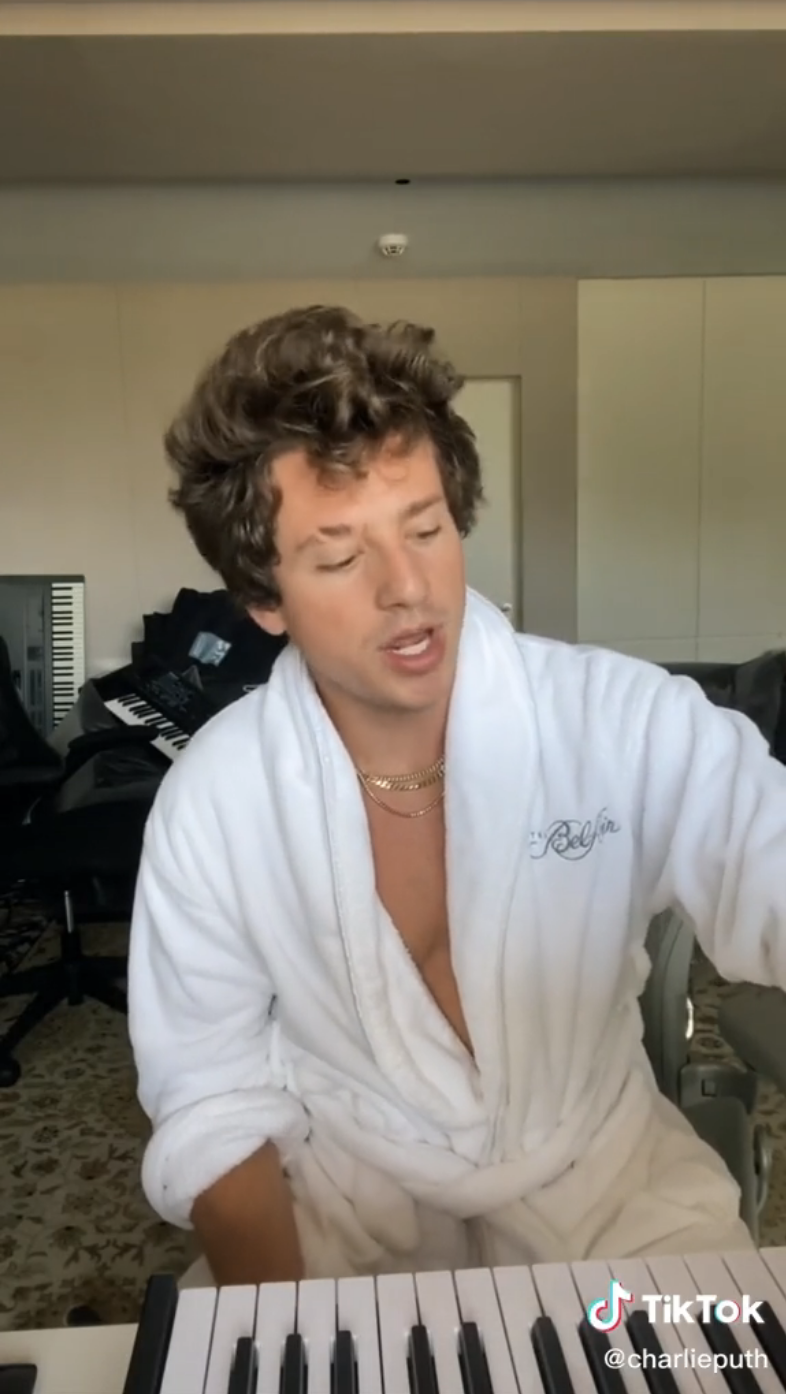