BTS Hits Number One, Kendrick Lamar Returns With an Oldie, Soulja Boy Cranks Another Trend, and More Interesting Music Stories From the World of TikTok 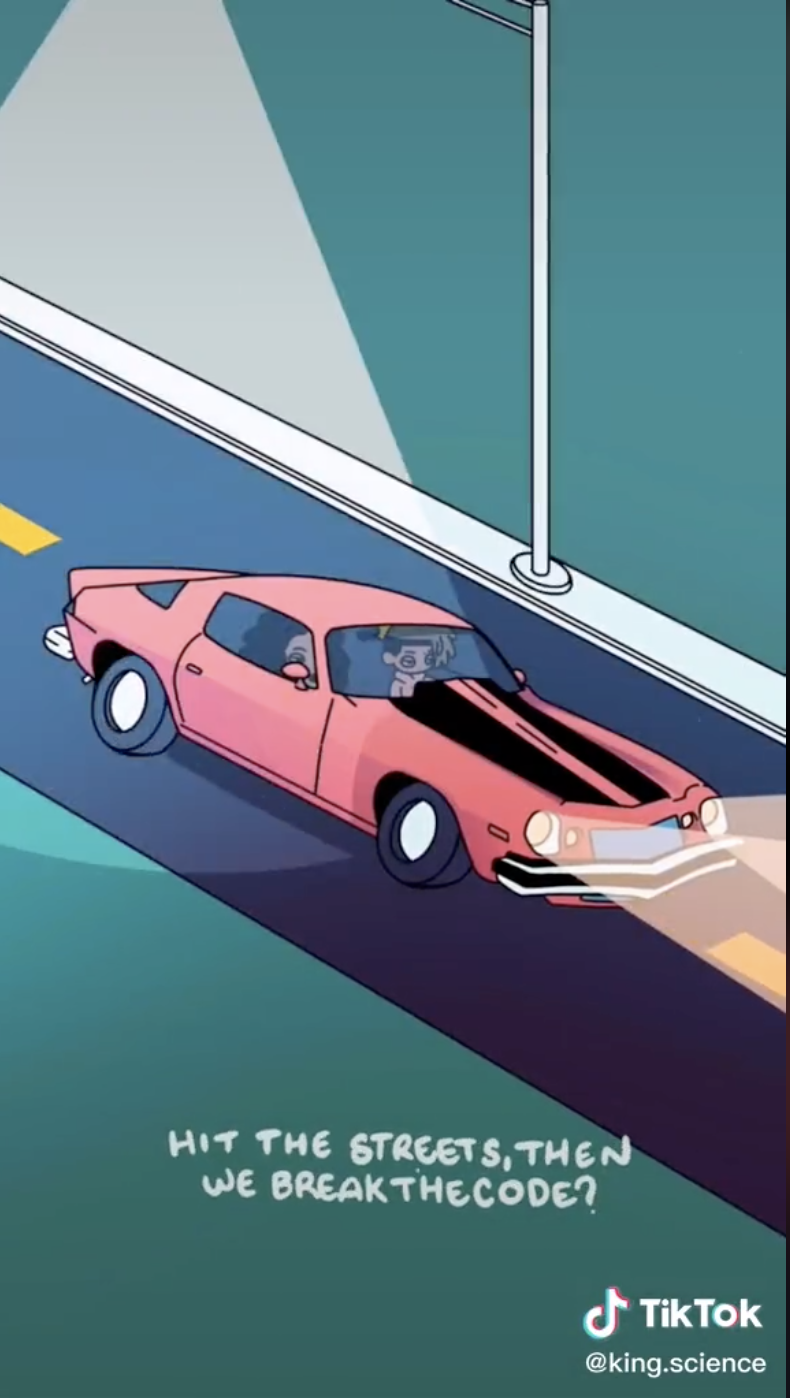 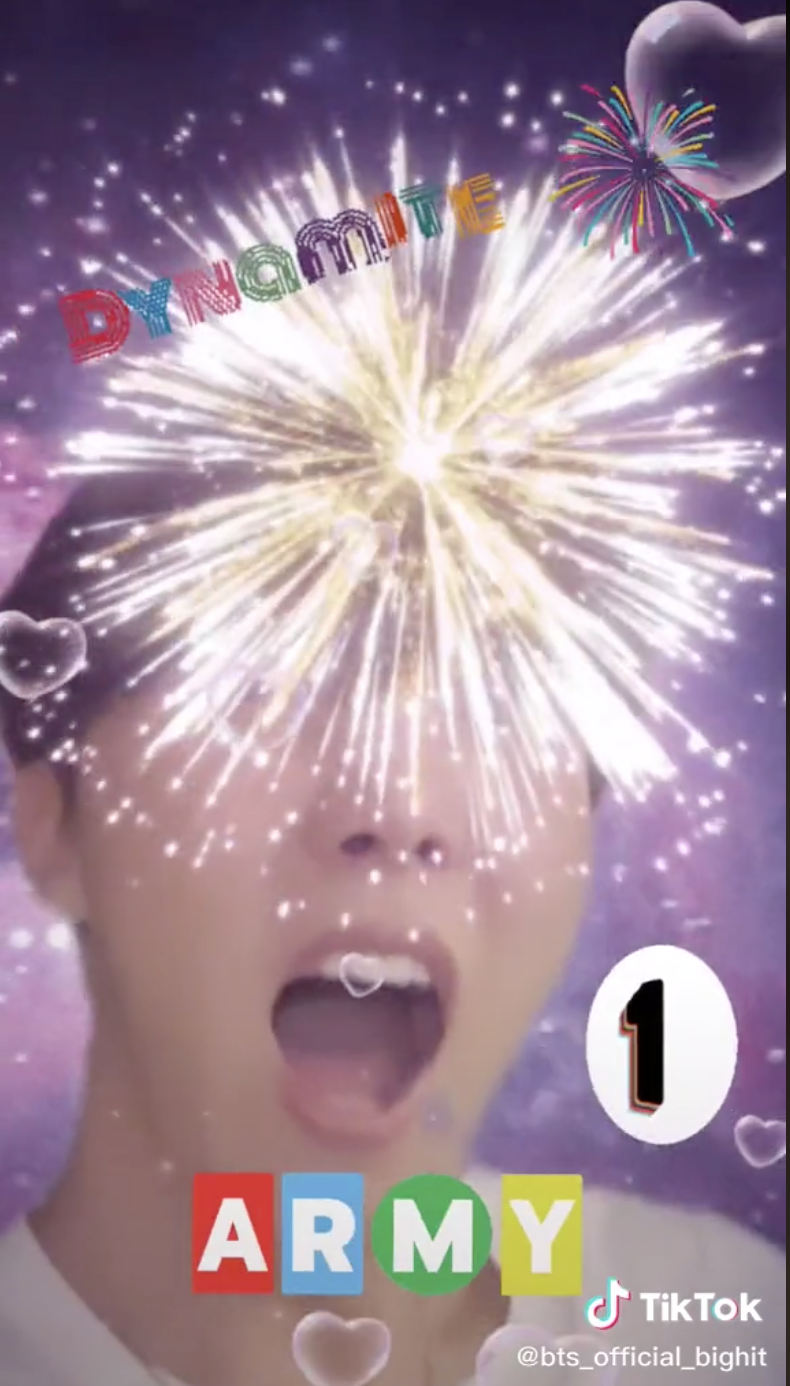 Each week in the fast-moving world of TikTok digs up new trends to attempt, new faces to know, and new sounds that won’t leave your head. As a chaotic summer winds down, TikTok provides an oasis of joy, buoyed by the endless creativity of the app’s community. Below, take a look at the established and up-and-coming artists making noise on the platform.

The diverse array of artists and songs that take off on TikTok might feel random, but the most enduring TikTok trends are usually not hard to explain–A superstar artist motivates their legion of fans to start a trend, or an up-and-coming artists puts in the legwork to create a viral hit. Whether TikTok creators respond to a lyrical hook, a song’s sonic element, or a combination of both, TikTok hits are distinct enough to inspire a communal mood, but malleable enough to allow for authentic self-expression. The songs above, like the most enduring TikTok hits and trends, expertly thread that needle. 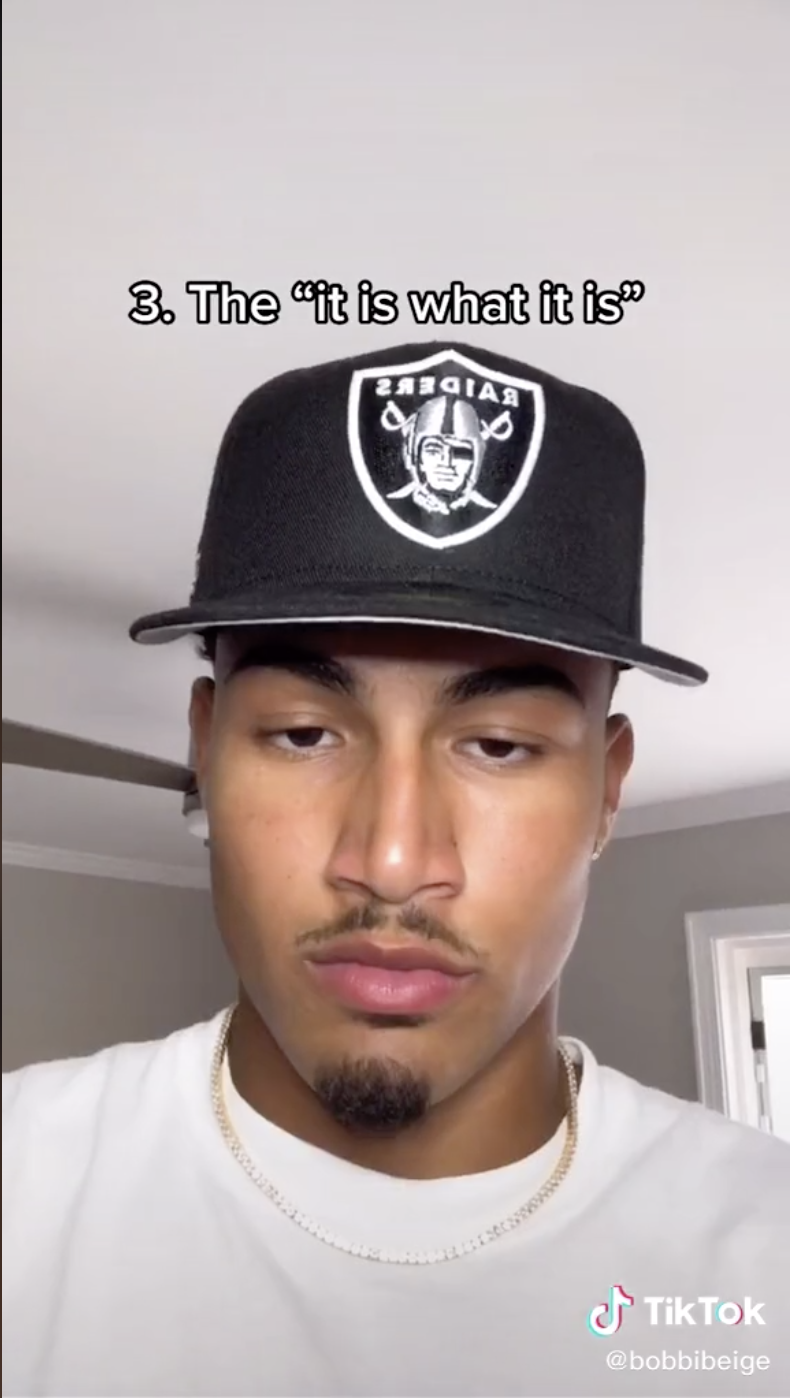