The Motown Records Signee Shares a Romantic New Video from His BatBxy EP, Out Now 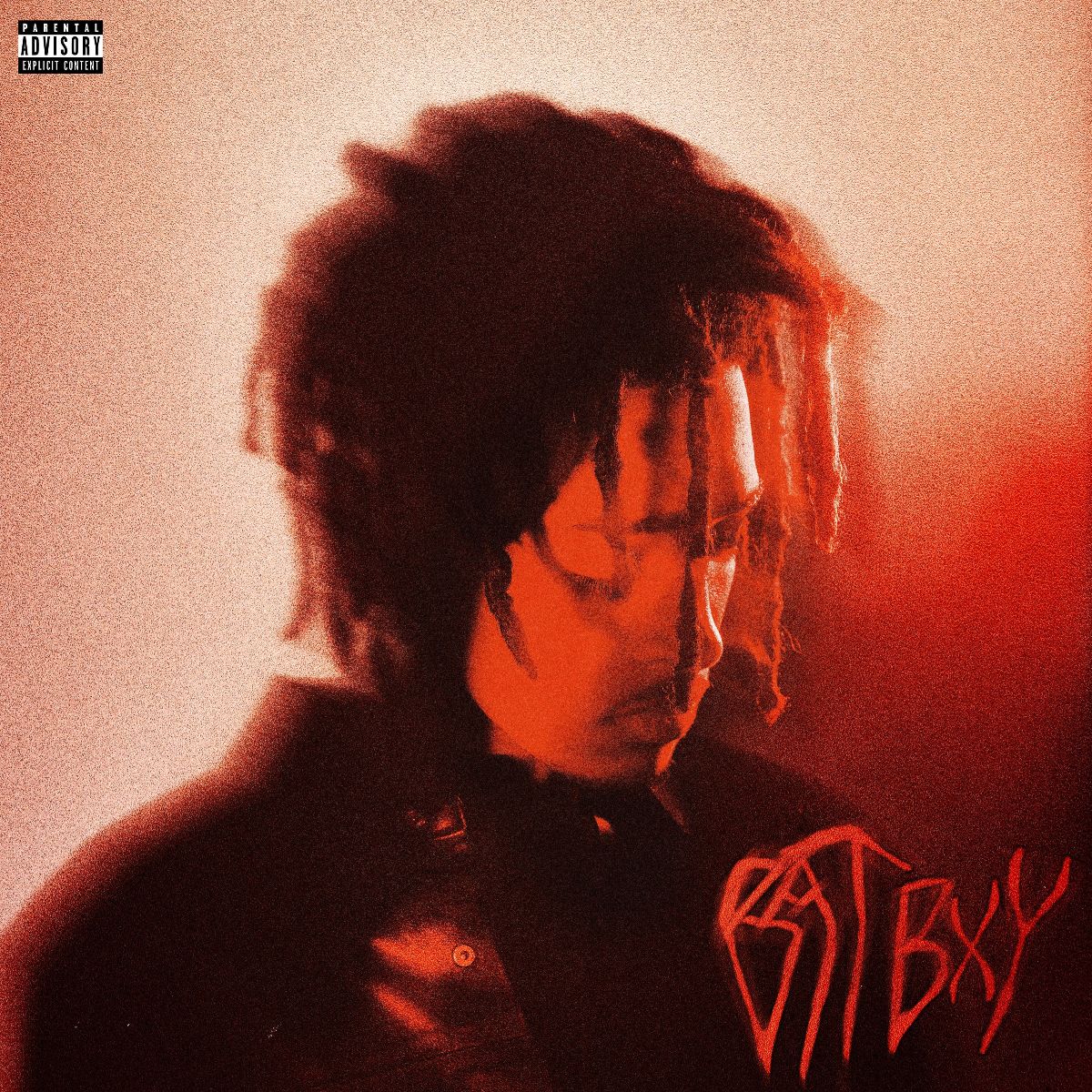 “You can feel TheHxliday’s passion with each line as he howls for help. ‘Save Me’ is the new kind of pop song. Instead of recycling that old bubblegum sound that ruled the early 2000s, TheHxliday’s new record is raw and emotional, but still has the appeal of a radio hit.” – Complex

“Get ready because TheHxliday season is coming… just in the knick of time. TheHxliday is going to be your new favorite artist out of Baltimore, Maryland, winning over the hearts of many at just 18 years old.” – FLAUNT

The Ikon Pyor and Flex Lennon produced track is the epitome of TheHxliday’s signature emo leaning teenaged love sound with a touch of rock and a soothing soft-strumming guitar.  TheHxliday sings “Before I met you, I was sad as shit,” revealing to his batgirl that she’s helped ease his emotions. “Batgirl” follows the video to his R&B-influenced banger “Nxbody.”

TheHxliday is ready to ascend to stardom. True to his name, TheHxliday kicked off 2021 with a celebration, dropping the Batbxy EP on New Year’s Day. The Baltimore artist demonstrates an uncanny knack for infectious, otherworldly melodies across the release’s six tracks, swooning and singing with an uplifting energy that belies the pain expressed in the lyrics. Early singles like the moody “Thank U” and the carefree “Laugh A Little“–whose cinematic video dropped on Christmas Day–show off the young songwriter’s knack for making both struggles and triumphs feel ecstatic.

Batbxy is just the latest salvo in an impressive and productive streak for TheHxliday. Since he started posting to SoundCloud in his adolescence, he’s made upwards of 1,000 songs – the sort of grind that produces diamonds like his emotional 2018 breakout “Enemy,” which caught the attention of tastemaking multimedia crew Lyrical Lemonade. Since then, he’s honed his writing on songs like “Messages,” “Save Me,” which received praise by the likes of COMPLEX and FLAUNT and “Mistakes,” each of which garnered millions of streams in the short time since their release. Batbxy follows in the tradition of these introspective bangers, but it also feels like the joyful start of a new chapter in TheHxliday’s career.

Please contact Michelle or Kerry of Audible Treats or Kevin or Ernest of Capitol Music Group for more info.

TheHxliday isn’t afraid to tap into his feelings. Equal parts introspective and inspiring, the 19-year-old artist is very comfortable with the concept of openness. Through his pop-infused hip-hop, TheHxliday showcases his approach to understanding and digesting life. TheHxliday got serious about music at age 13, after his mom, who was in an alt-rock band called Chick Flick, introduced him to GarageBand and showed him how to loop beats. With music in his bloodline and an incredibly wide-ranging array of genres in his headphones—his favorite artists include My Chemical Romance, Bruno Mars, and Eazy-E—TheHxliday refined and established his own sound across a year of making music in his bedroom. On songs like “Laugh a Little”—from his New Year’s Day Batbxy EP— the rising Baltimore star born Noah Malik Lee offers sage advice for healing oneself while sounding as playful as the title suggests.  As a member of the industry-shifting, DIY SoundCloud rap class of the mid-2010s, TheHxliday stands decidedly apart from his peers. TheHxliday’s life changed after dropping his 2018 hit “Enemy.” It’s the ultimate Gen Z breakup anthem, telling the story of the inner strength required to move forward after a toxic relationship ends. It expanded his creative circle to include the inimitable Motown Records, and the Lyrical Lemonade video crew based in Chicago. TheHxliday then followed up with his biggest hit to date “Save Me.” By combining his passion for rock, pop, hip-hop, and R&B, TheHxliday created a mercurial style that refuses to be boxed into any genre.