Featuring a Sample of Empire Of The Sun’s “Walking On a Dream,” the Standout Song from Khalifa’s 2009 Mixtape Burn After Rolling Racked Up Tens of Millions of Streams on YouTube and SoundCloud 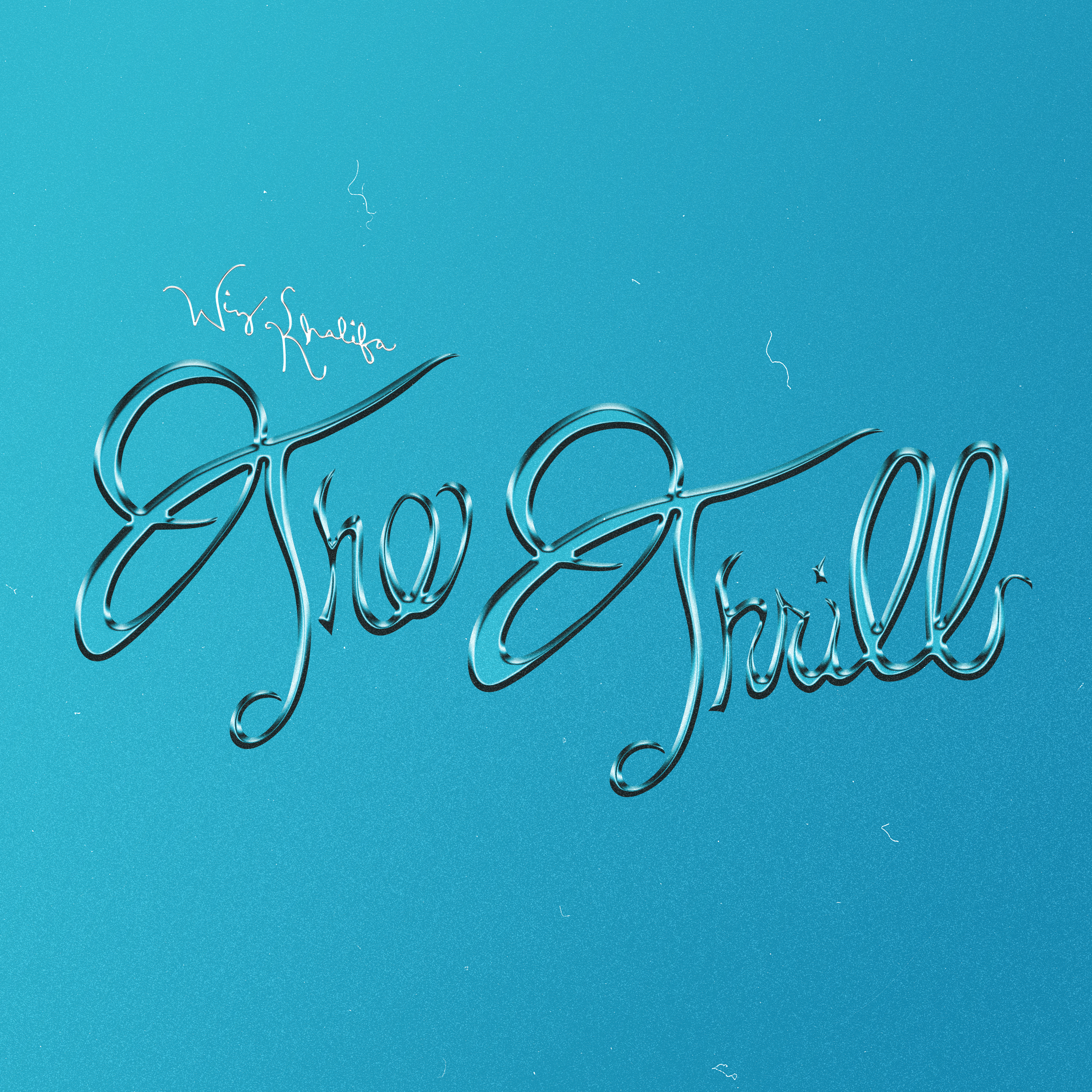 ” A cut from his fan-favorite Burn After Rolling tape, Khalifa’s ‘The Thrill’ takes a cut from indie electro act Empire of the Sun and turns it into an effective party rap jam that was perfectly suitable for the kind of people refreshing 2dopeboyz as well as the one’s scrolling along through Pitchfork. It’s the strategic versatility that made Wiz feel like a rapper who could appeal to just about everyone.” – HotNewHipHop

Before he was one of hip-hop’s most reliable hitmakers, Wiz Khalifa was just a kid from Pittsburgh who loved to rap. In 2009, he released “The Thrill,” an ultra-smooth and laidback standout from his mixtape Burn After Rolling. Utilizing a prominent sample of “Walking On A Dream,” a 2008 hit by Australian indie band Empire Of The Sun , “The Thrill” was an early showcase for Wiz’s sing-song flow, which weaves between Empire’s swelling synths and gated snares, and provides a peek into his world of weed and women. Today, over 11 years after its initial release, Wiz and Empire Of The Sun team up to announce that “The Thrill” is available on all DSPs for the first time ever.

“‘The Thrill’ is a really special song to me because I seen that one grow from the ground up,” says Wiz Khalifa. “I remember being at a low key show at a college and one of the kids told me about the song and he said ‘man you’ll be that dude if you sample the song.’ So I immediately went home, started thinking of some bars, went to the studio and recorded it. And it was one of those songs that we took on the road and made our own videos for, and performed it, and the world loved it. And I’m happy that it’s available on all streaming platforms and that people can enjoy it the way that they need to now.”

“As this track was breaking for us around the globe we kept hearing undercurrents of Wiz’s version,” says Empire of the Sun. “‘Walking On A Dream’ is a song that morphs and transcends so many emotions and musical plains that it’s great to hear it alive in another world, Wiz’s world.”

Despite its release before the maturation of social media and the digital music industry, “The Thrill” became a major record for Wiz, earning him attention on blogs and spreading through college campuses like wildfire. “The Thrill” occupies a rarified spot in Wiz’s prolific array of hits, with tens of millions of streams across unofficial YouTube and SoundCloud uploads. It remains a staple of his live sets, rearing its head at festivals like Coachella, Hangout Fest, Made In America, and more. The song helped spur hip-hop’s years-long fascination with indie rock, pre-dating Kid Cudi’s collaboration with MGMT for “The Pursuit of Happiness,” Lupe Fiasco’s Modest Mouse-sampling “The Show Goes On,” and Kanye West’s numerous collaborations with Bon Iver.

The official release of “The Thrill” continues the rapper’s efforts to clear his classic mixtape material and make them available for his fans to enjoy on streaming services. Earlier this year, Wiz marked the 10th anniversary of his landmark mixtape Kush & Orange Juice by partnering with Rostrum Records to release the album on vinyl and on all DSPs. Featuring early-career contributions from the likes of Curren$y, Big K.R.I.T., Cardo Got Wingz, and others, Kush & Orange Juice was one of the most beloved mixtapes of the early 2010s and helped pave the way for the Pittsburgh native’s illustrious career.

“The Thrill” is now available on all DSPs via Rostrum Records.