Mixing Archival Footage of the Late Bay Area Legend with New Footage of the Friends Who Survive Him, “Cherish Me” is the Latest Video from the Murder Weapon Album 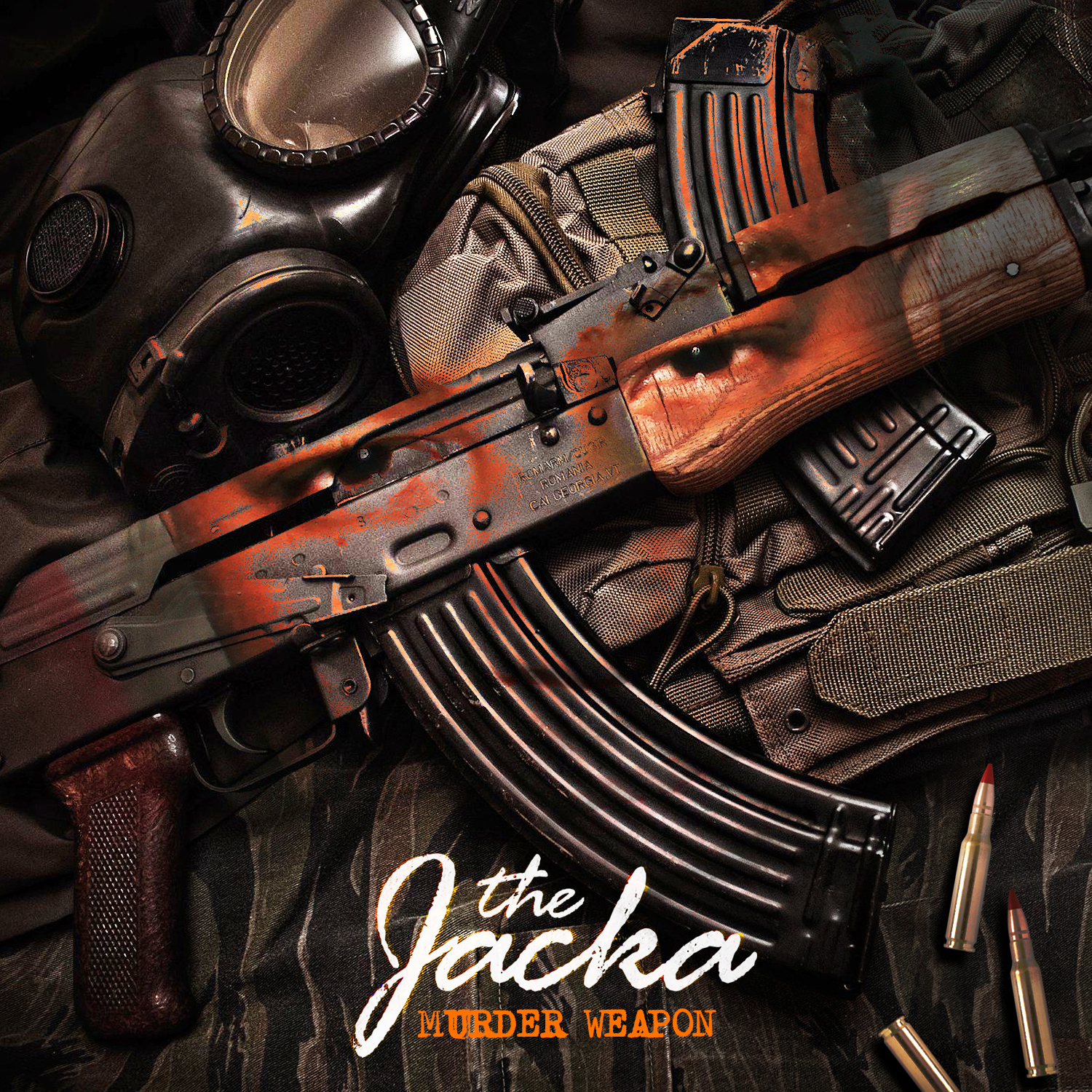 “Oakland rapper the Jacka’s new album suggests he should be recognized as one of the last decade’s strongest writers—both within and outside of hip-hop. He makes accessible music that could easily appeal to a wide audience, but What Happened to the World will most readily reach those who still value hip-hop as an art form of evocative lyricism.” – Pitchfork

“It was his talent for writing about the West Coast thug life with unflinching honesty, and a slightly wheezy, yet magnetic, voice, that made him a beloved artist.” – Rolling Stone

“Staunchly independent with commercial highlights in spite of that independence, The Jacka was regionally revered while remaining lightly indifferent to local trends. Throughout his voluminous discography, The Jacka regaled listeners with saccharine chorus hooks, while his wheezy yet stern flow dispatched nuanced, panoramic hustler scenes. Gangsta narratives were tempered by deep empathy — in this regard, The Jacka was an heir to 2Pac.” – East Bay Express

“One of the Bay Area’s most respected lyricists, The Jacka gave voice to the complexities and contradictions of following a spiritual path while doing what it took to survive.” – KQED

With his raspy voice and streetwise lyricism, few rappers command love and respect like the late Cali legend, the Jacka. A celebration of his life and career featuring some of his friends and artists, the Jacka’s presence returns in “Cherish Me,” a new music video. A deeply soulful mob anthem, “Cherish Me” finds the Jacka dwelling on his own mortality and imploring his fans and friends to love him while he’s still around: “Guess I won’t be here forever/Better cherish me/In the same game where real n****s perish away.” The new video collects archival images of the Jacka, intercut with clips of his friends, including 2 of the 3 members of Jacka’s Artist Records label, guest rappers Dubb 20 and Street Knowledge, reminiscing about the man in a secluded bar and at the intersection of 94th and MacArthur, where a fan painted a mural in Jacka’s memory. “Cherish Me” is the second video from Murder Weapon, the Jacka’s recently released posthumous album, following the vibrant video for album highlight “Ask God.”

A celebration of the Jacka’s legacy, Murder Weapon was lovingly completed by many of his closest friends, including Husalah, Rydah J. Klyde, & FedX of his Mob Figaz crew, and frequent behind-the-boards collaborators like RobLo, Maki, DJ Child, Lev, and AK. The completed version of an album the artist was working on before he tragically passed in February 2015, Murder Weapon executes the Jacka’s original artistic vision, compiling dozens of unreleased verses and keeping the original instrumentals whenever possible.

Murder Weapon is home to “Can’t Go Home,” a soulful collaboration with Freddie Gibbs, which earned coverage in Pitchfork, HotNewHipHop, and more, and recent single “Take Over The World,” a heart-wrenching and hopeful song that dwells on Jack’s lifelong struggles. The album also boasts new highlights like the Curren$y and Berner collab “Live It Up,” the conspiratorial “Ancient Astronaut,” featuring Killah Priest, and the night-driving anthem “We Outside.” Featuring additional appearances from Styles P, Paul Wall, Cormega, and more, Murder Weapon arrives via The Artist Records / EMPIRE.

Shaheed Akbar, a.k.a. The Jacka (1977-2015), was a foundational figure in the Bay Area rap scene. A member of the legendary crew The Mob Figaz, he built a cult following in the Bay Area with releases such as The Jack Artist (2005) and Tear Gas (2009), which peaked at #93 on the Billboard 200. Known for his street wisdom and deep spirituality, The Jacka remained prolific throughout the 2010s, collaborating with the likes of Freeway, Berner, Andre Nickatina, and Ampichino on full-length albums, and releasing several acclaimed albums on his own. In 2015, The Jacka was assassinated by an unknown gunman, but his memory lives on through the love of his neighborhood and through the many tributes paid by his fellow rappers. Now, five years after his passing, The Jacka’s team will release Murder Weapon, a brand new album with appearances from the likes of Freddie Gibbs, Curren$y, Berner, and his Mob Figaz associates, due February 28th.