The Tour Announcement Arrives Ahead of the Collective Comprised of Ace Pro, 2forwOyNE, Shloob & Quiiso’s Next Album It’s A Lot Goin’ On Releasing on August 19th 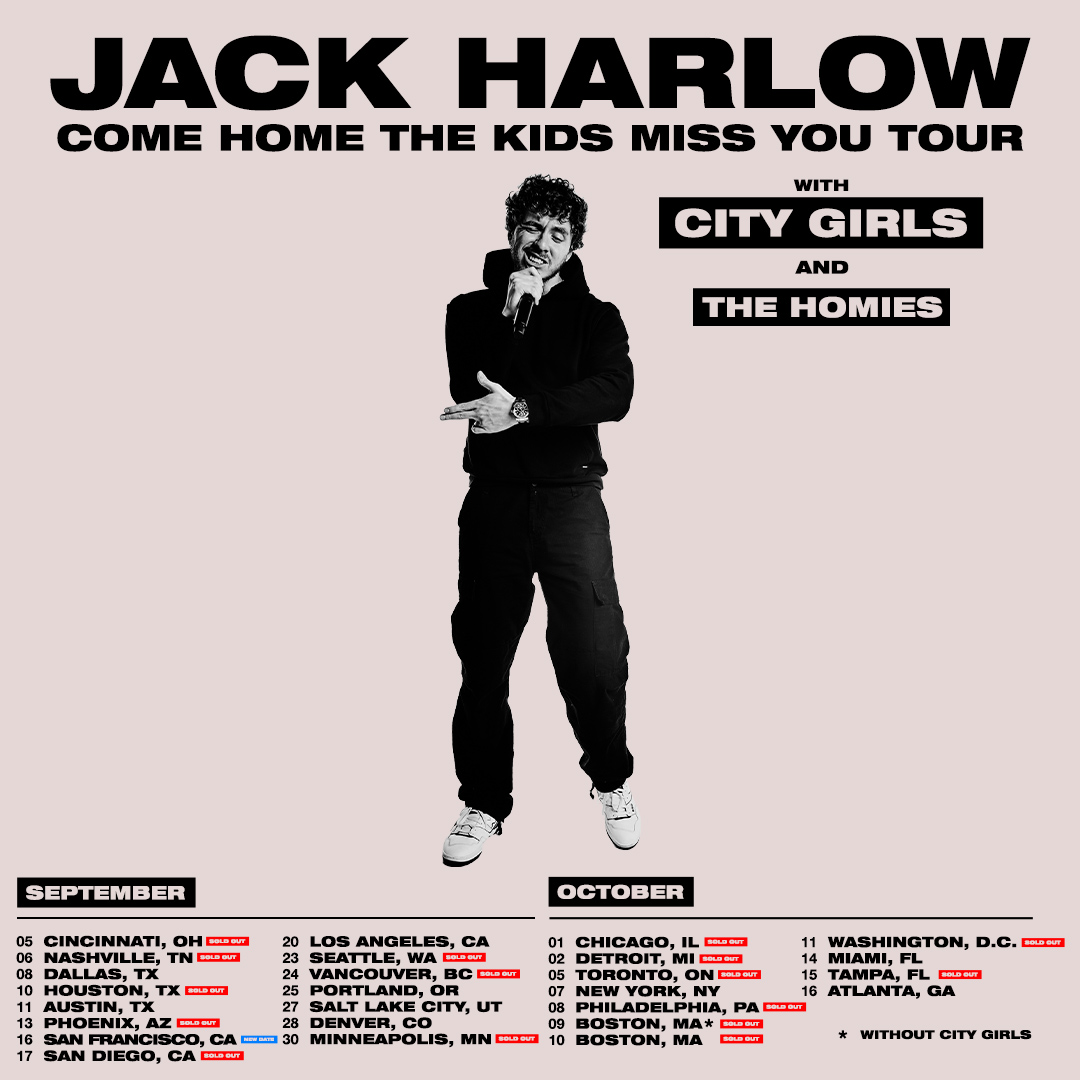 Creating their beats, rhymes, and videos in-house, there’s nothing that the Louisville rap collective The Homies can’t DIY. Today, the 4-man crew announces that they are joining Jack Harlow on the “Come Home The Kids Miss You Tour.” Also featuring support from the City Girls, the 26-date tour gives Ace Pro, 2forwOyNE, Shlobb, and Quiiso the chance to show off their performance chops in front of arena-sized audiences. The tour kicks off on September 5th in Cincinnati, just a few miles up the road from The Homies’ hometown. Tickets are available now. Tickets for the September 16th show in San Francisco go on sale on August 12th at 10am PT.

The tour announcement arrives ahead of  It’s A Lot Going On, The Homies’ next album. Created entirely by the four-man collective–beats, rhymes, vocals, and music videos–It’s A Lot Going On is home to “Shake,” which arrived with a Hype Williams-esque video, and the recent single “Thirsty,” which combines elements of two late ’00s rap cuts–using a sped-up sample of Drake’s “Houstatlantavegas” and vocals of Missy Elliott’s “Ching-A-Ling”–into a cohesive and incredibly catchy whole. It’s A Lot Going On arrives on August 19th. 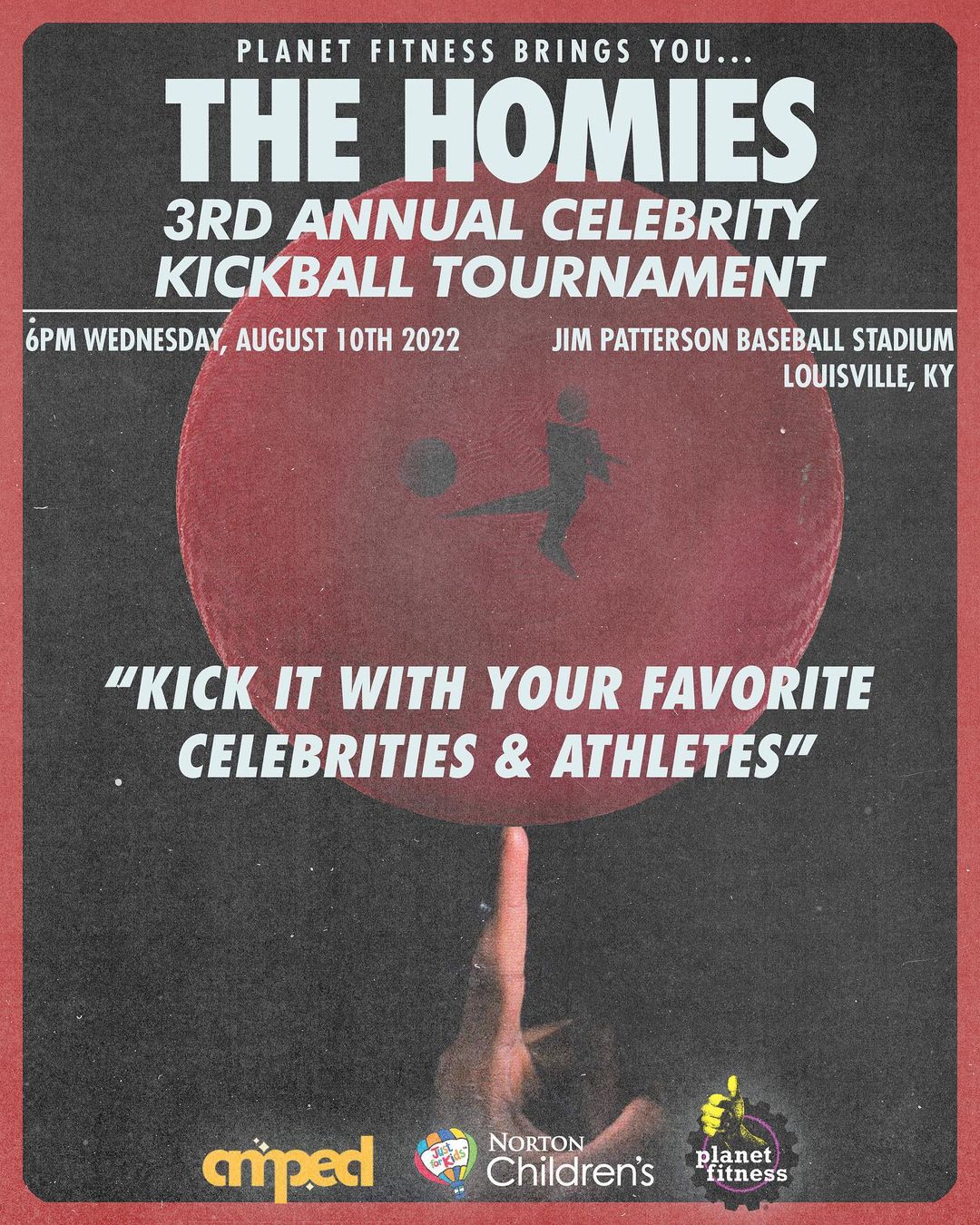 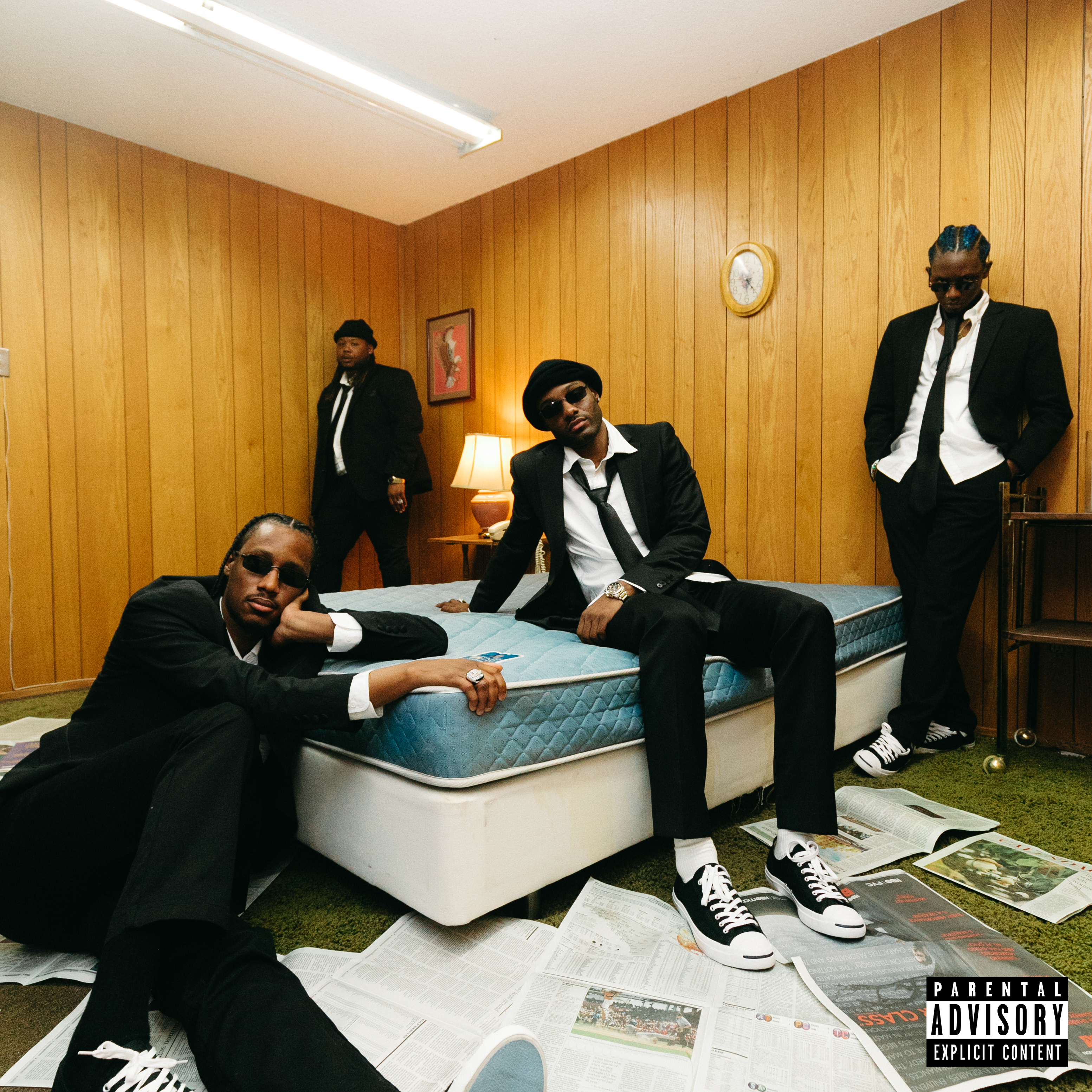