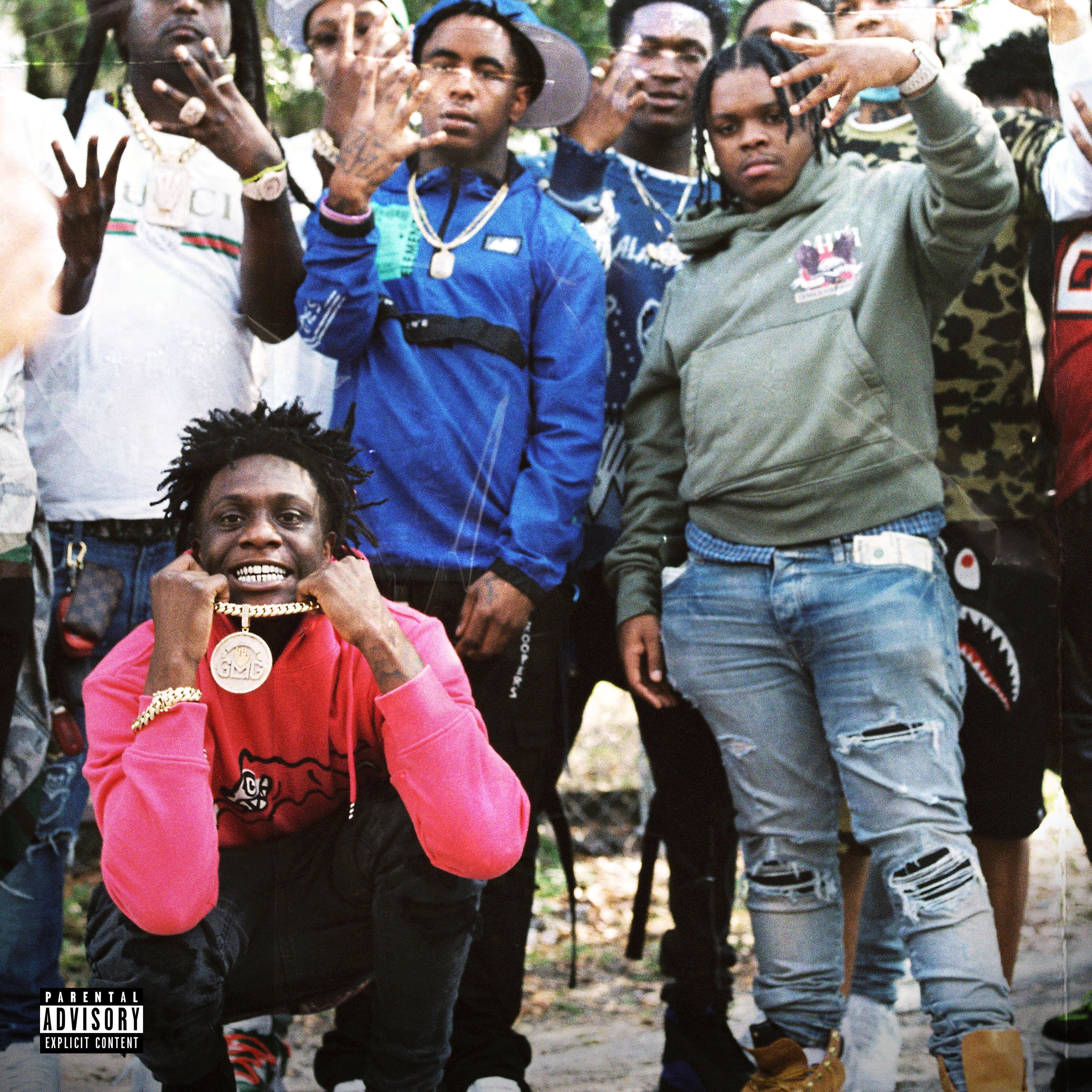 Taleban Dooda is tearing up the Florida scene with his nimble melodics and raw lyricism. Ready to harness his prodigious talent into a full-length effort, the 18-year-old East Tampa native formally announces Fallen Angel, his forthcoming debut album. Bursting with invention and earworm hooks, the upcoming album gives a home to recently released highlights like “Chosen” ft. T9ine,  a gospel-influenced anthem that earned praise from Pitchfork and HipHopDX (who named the song one of the Best Hip-Hop Songs of 2021 So Far) and counts 3 million total streams, and the tuneful “No Eater,” released last month and featured prominently on Spotify’s Fresh Finds playlist. Capitalizing on momentum that has been building since the Dooda’s release of the street hit “Tru Colors” last January, Fallen Angel releases on May 14th via Green Light Music Group/Rostrum Records.

To accompany the announcement of the album, Dooda shows off his pure rapping ability in his hard-charging new video single “Trappin’ Ain’t Dead.” Featuring an appearance from in-demand guest verse god 42 Dugg, “Trappin’ Ain’t Dead” borrows the chaotic sonics of Dugg’s native Detroit, recruiting producer Helluva to provide his signature rubbery bass and racing piano arpeggios. The stylistic change-up comes naturally for Dooda, who tones down his usual melodics and lets loose with a hard-charging flow, proving that he’s the top dog in his hometown. In the video, shot by 20k Visuals, Dooda and Dugg trap out at an East Tampa Chevron as they mob with their crews.

Taleban Dooda has been steadily building a fanbase since release his first single in early 2020, displaying a natural melodic ability that helps him stand out in a burgeoning Florida street rap scene. He scored street hits in the first half of the year with the likes of “Tru Colors” (over 3 million total streams) and “2 In Da Morning” (1 million views), and kept the momentum going in the fall with standout singles like “Dis Dooda,” which Vice named as one of the 24 Best Songs of September. Stay tuned for more releases from Dooda in the run-up to his debut album, and his first-ever full length project, Fallen Angel.