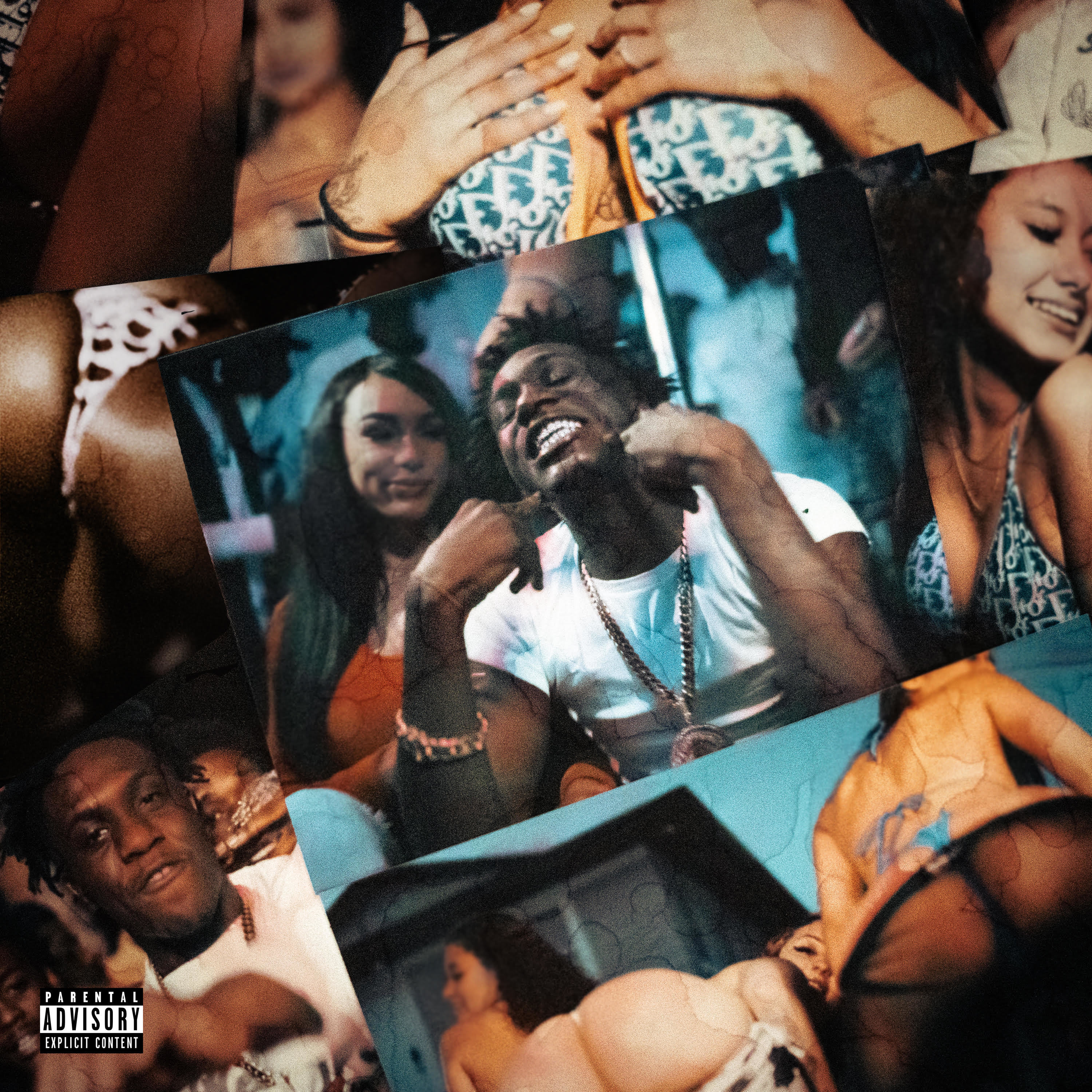 Taleban Dooda captivates with his elastic melodies and pure, piercing tenor. With his new video single “No Eater,” Dooda demonstrates the fluid and playful cadences that have him rapidly rising in Florida and beyond. Bouncing atop a dancing guitar lick courtesy of producers Ayo Bleu (Lil Durk, NBA YoungBoy), MalikOTB (Rod Wave, Lil Durk), and Monique Winning (NLE Choppa, Jackboy), Taleban embraces his womanizing ways, but assures the opps that his luck with the ladies does not make him soft.

In the video, directed by Jolo, Dooda hosts a wild pool party, welcoming his homies and a bevy of baddies for an R-Rated afternoon. Released as Dooda celebrates a Tampa Bay Buccaneers Super Bowl, “No Eater” follows the recent T9ine collab “Chosen,” a gospel-influenced anthem that earned praise from Pitchfork and HipHopDX (who named the song one of the Best Hip-Hop Songs of 2021 So Far) and already has over 1 million streams across platforms. “No Eater” is available on all platforms via Green Light Music Group/Rostrum Records.

Though Taleban Dooda only started rapping at the age of 15, the Tampa, FL native displayed a natural melodic ability that helps him stand out in a burgeoning Florida street rap scene. After working hard behind the scenes to build a backlog of bangers and gain inroads in his home state, Dooda scored a hit with “Tru Colors,” his first-ever release, racking up over 3 million streams, generating over 1.2 million views on its YouTube video, and reaching #18 on SoundCloud’s worldwide New & Hot chart. The teenager kept the momentum going with collaborations with his frequent rap partner Rees Money, and successful video singles like “2 In Da Morning” (1 million views) and “Dis Dooda,” which Vice named as one of the 24 Best Songs of September. Stay tuned for much more from the Green Light Music Group/Rostrum Records signee, who is currently featured on the cover of Spotify’s Fresh Finds: Hip Hop playlist, as he continues to develop into one of the South’s most exciting rap talents.