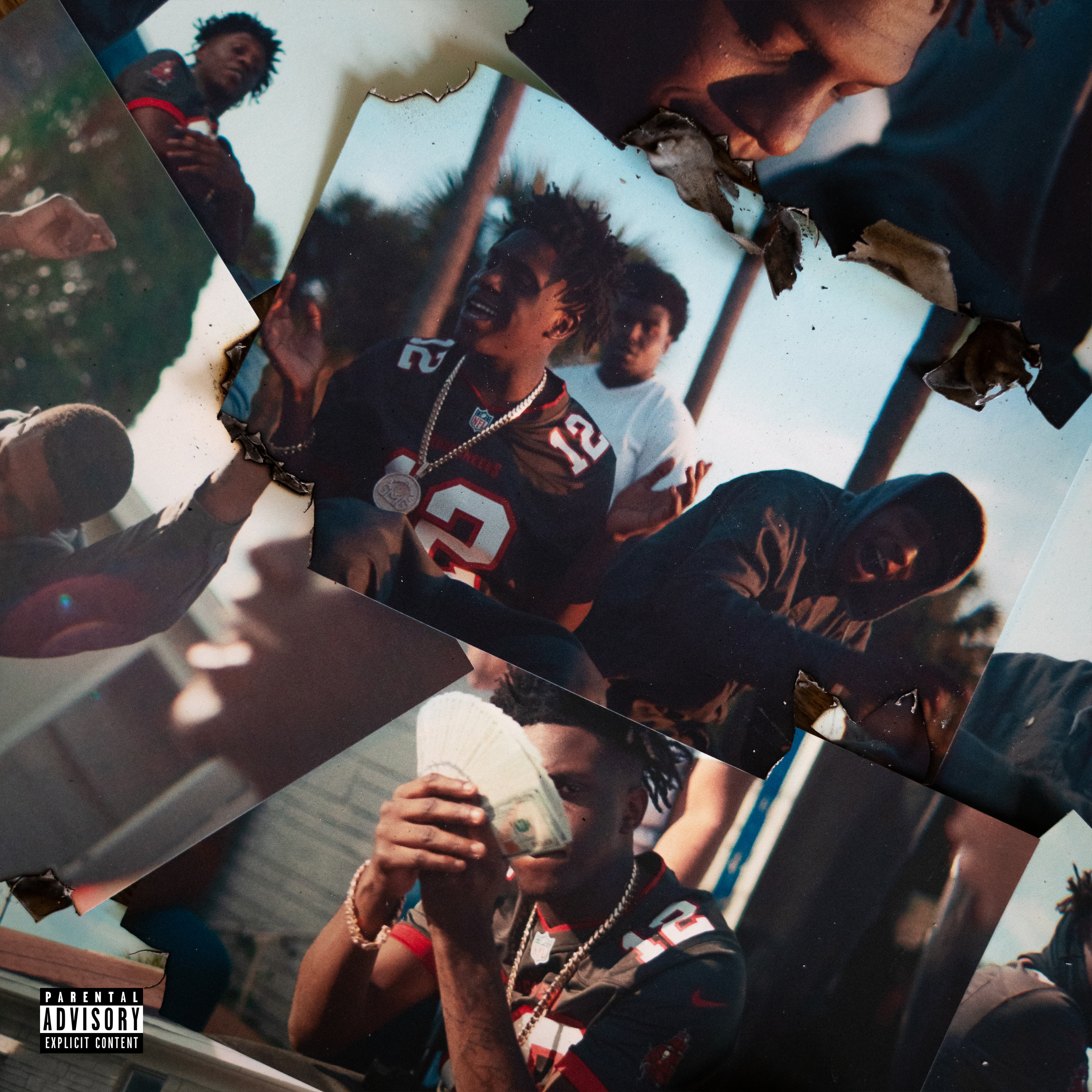 Making waves in the South and beyond with his vocal acrobatics, Taleban Dooda is intent on making 2021 his year. Teaming up with fellow Floridian T9ine for an anthem for the strivers, Dooda shares “Chosen,” his latest single. Produced by Gasky, “Chosen” layers gospel pianos and mournful saxophone atop thumping 808s, creating the perfect canvas for both emcees to open their hearts. The two emcees trade melodic verses, expressing gratitude that their God-given talents allowed them to escape the difficult circumstances of their birth: “It started as a dream to us/They ain’t believe in us/Don’t know what it mean to us/They always leavin’ us,” croons Dooda.

In the video, Dooda (who rocks a Tom Brady Bucs jersey) and T9ine squad up on Hillsborough Ave in Dooda’s native East Tampa. The camera alternates celebratory shots of the rappers chilling with their friends with artfully lo-fi clips from the picturesque Florida gulf coast landscape. His first new single of the year, “Chosen” follows the romantic  “Problematic” and the TM88 & ATL Jacob-produced “Finish Him,” which notched over a million streams in its first week

Though Taleban Dooda only started rapping at the age of 15, the Tampa, FL native displayed a natural melodic ability that helped him stand out. After working hard behind the scenes to build a backlog of bangers and gain inroads in the local rap scene, Dooda scored a hit with “Tru Colors,” his first-ever release, racking up over 3 million streams, generating over 1 million views on its YouTube video, and reaching #18 on SoundCloud’s worldwide New & Hot chart. The teenager kept the momentum going with collaborations with his frequent rap partner Rees Money, and successful video singles like “2 In Da Morning” (930k views) and “Dis Dooda,” which Vice named as one of the 24 Best Songs of September. Stay tuned for much more from the Green Light Music Group/Rostrum Records signee as he continues to develop into one of the South’s most exciting rap talents.