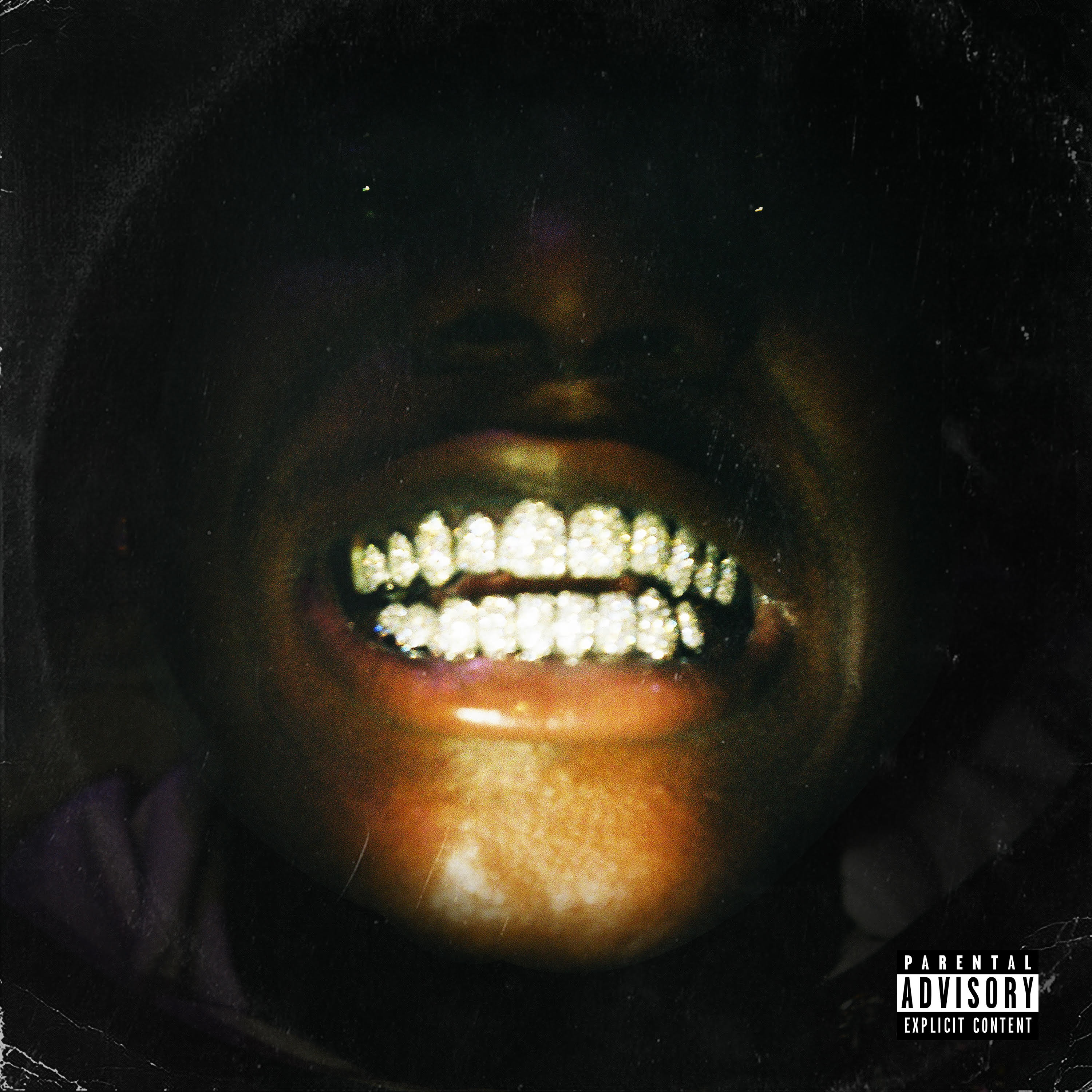 Taleban Dooda’s mixture of entrancing melodies with raw lyricism has him buzzing in the Sunshine State and beyond. Peeling back the curtains on a tumultuous relationship, Dooda is back with a new heater, “Problematic.” Produced by worthakilo, “Problematic” is an emotional cut that provides Dooda with yet another opportunity to show off his melodic prowess and let his vocals soar. The song profiles Dooda’s inability to chase love while trying to cope with a traumatic past. “I tried to get her love, but is was problematic / I even told her what it was, but she still act dramatic / If I put on my mask and gloves, then I’m bout to let em have it / Cause when I lost one of my thugs, it filled my heart with sadness.” “Problematic” is the latest in a successful run of singles for the East-Tampa native, as he moves into the new year with an impressive track record under his belt.

Though Taleban Dooda only started rapping at the age of 15, the Tampa, FL native used his innate sense of melody to gain inroads in his state’s rap scene. After working hard behind the scenes to build a backlog of bangers, Dooda scored a hit with “Tru Colors,” his first-ever release, racking up over 2 million streams, generating over 1 million views on its YouTube video, and reaching #18 on SoundCloud’s worldwide New & Hot chart. The teenager kept the momentum going with collaborations with his frequent rap partner Rees Money, and successful video singles like “2 In Da Morning” (930k views). Most recently, the Green Light Music Group/Rostrum Records signee shared “Finish Him” (prod. TM88 & ATL Jacob), which notched over a million streams in its first week, and “Dis Dooda,” which Vice named as one of the 24 Best Songs of September. Stay tuned for much more from the teenaged rapper as he continues to develop into one of the South’s most exciting rap talents.

Taleban Dooda is an 18-year old rapper from East Tampa, FL, with the vivid lyrics of Kodak Black and the smooth tone of Jeremih. Dooda got his start singing at 15 and rapping at 16, making melody the foundation of his sound. In addition to several releases with frequent collaborator Rees Money, his debut solo release was this year’s “Tru Colors” and the song has amassed over 2 million streams.