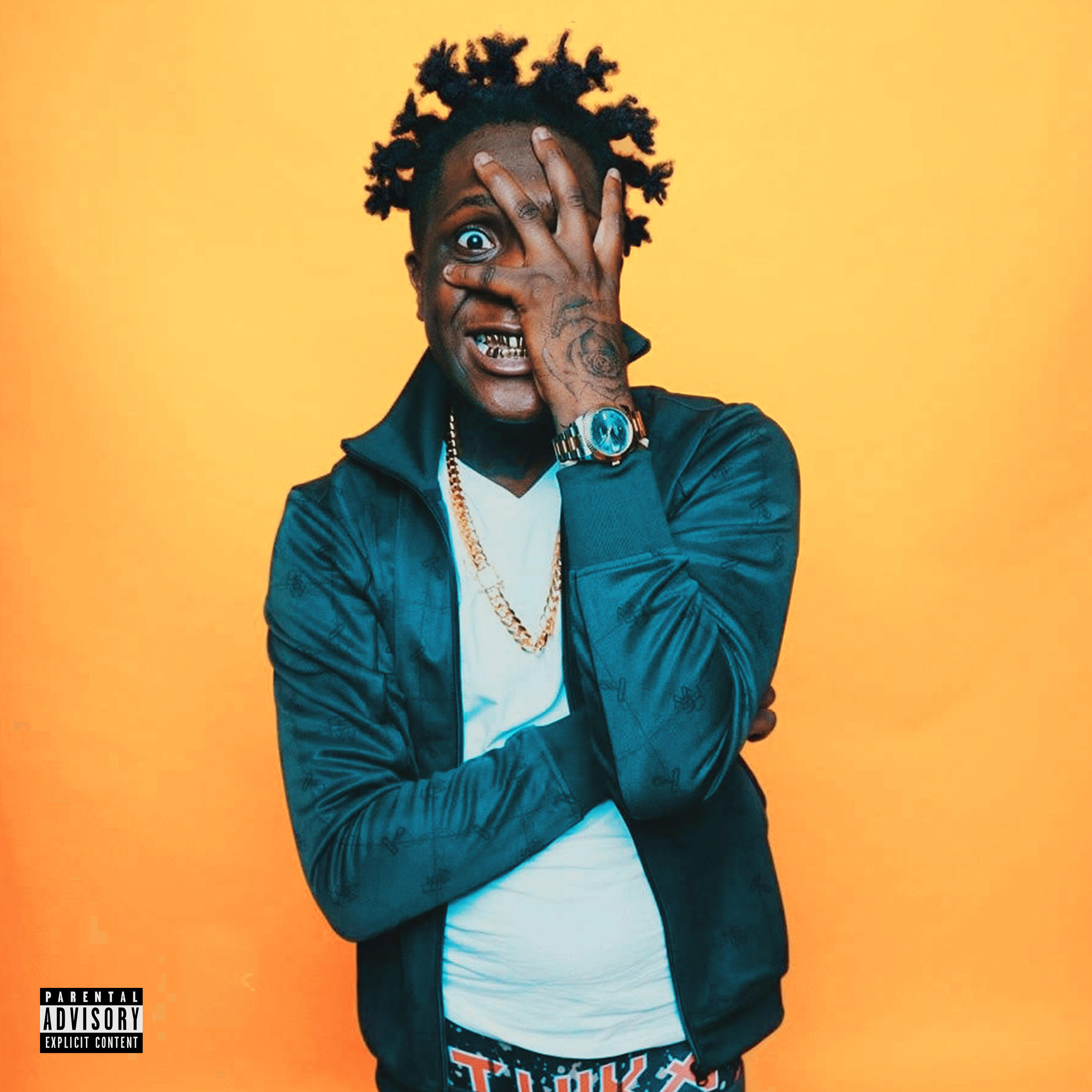 Taking over the streets of Tampa with his innate sense of melody, Taleban Dooda is one of the South’s most promising new rappers. Gathering his crew for an afternoon of mayhem, Dooda shares the video for “Dis Dooda.“ Released earlier this month via Green Light Music Group/Rostrum Records, ‘Dis Dooda” is an introductory anthem from the 18-year-old rapper, showing the world what he stands for and declaring his intentions to take over the rap game. Directed by 20kVisuals, the video for “Dis Dooda” finds the rapper and several homies riding around his city, as they dance atop cars, shoot dice, and celebrate Dooda’s meteoric rise.

Born and raised in East Tampa, Dooda started rapping at the age of 15, using his innate sense of melody to create a sound that owes as much to Jeremih as it does to fellow bottom-of-the-map emcees like NBA YoungBoy and Kodak Black. After working hard to build a backlog of bangers, Dooda struck gold with “Tru Colors,” his first-ever release. Produced by Herothaproducer, “Tru Colors” has become a regional anthem, racking up over 2 million streams, generating over 1 million views on its YouTube video, and reaching #18 on SoundCloud’s worldwide New & Hot chart. The Tampa teenager kept the momentum going with collaborations with his frequent rap partner Rees Money, and successful video singles like “2 In Da Morning” (700k views). Stay tuned for much more from the teenaged rapper as he continues to shape his considerable talents.

Taleban Dooda is an 18-year old rapper from East Tampa, FL, with the vivid lyrics of Kodak Black and the smooth tone of Jeremih. Dooda got his start singing at 15 and rapping at 16, making melody the foundation of his sound. In addition to several releases with frequent collaborator Rees Money, his debut solo release was this year’s “Tru Colors” and the song has amassed over 2 million streams.