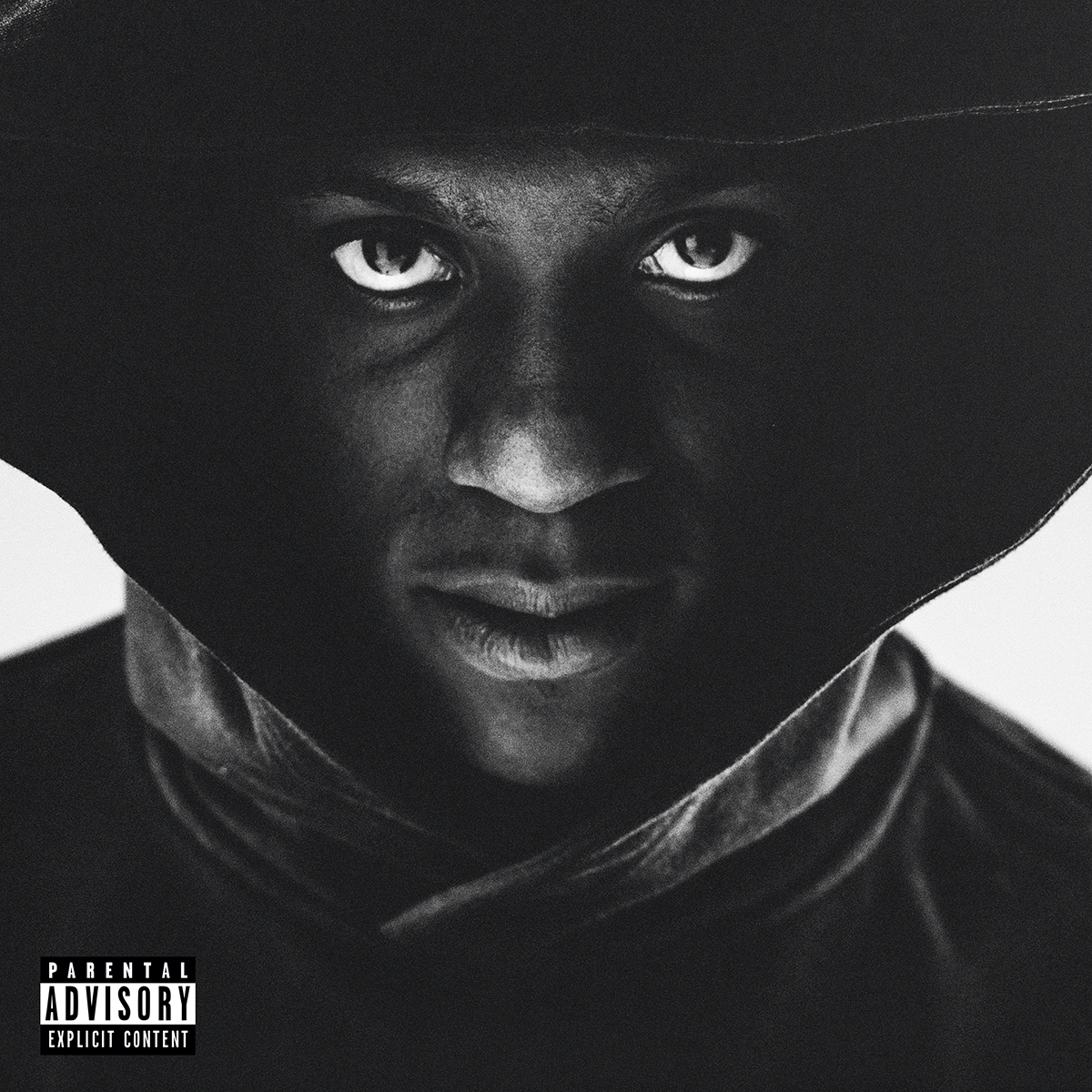 “It’s not hard to understand why critics are saying that Dooda is poised to be the chosen one, the artist who pushes Tampa rap into the mainstream: Whatever it is, Dooda has it.” – Vice

“Though it sounds like a victory lap, this song proves Taleban Dooda and T9ine are just getting started.” – Pitchfork

“Over the last few years, East Tampa rapper Taleban Dooda has positioned himself as his city’s leading candidate to break out of its regional bubble. Excelling at both pained street ballads and bouncy, upbeat melodies, Taleban’s high vocals and songwriting talents lend him a more pop-ready sound than some of his melodic crooner peers” – Audiomack

“19-year-old Taleban Dooda has been establishing himself as a newfound force in the South.” – HotNewHipHop

“At only 19 years old.. his talents are already overly abundant and his potential is probably higher than most up and coming artists you could name off the top of your head.” – Lyrical Lemonade

Florida’s street rap scene is having a major moment, and Taleban Dooda is one of the scene’s most exciting voices. Connecting with a fellow Floridian for a new video, Dooda shares “Stay Dangerous.” Mixing pleasant melodies and vicious lyrics, “Stay Dangerous” explores the crackling chemistry between Tampa’s Dooda and Macclenny’s Dee Watkins, as both rappers toe-tag a beat from Dee’s frequent collaborator Gasky with auto-tuned bars. In the video, Dooda and Dee Watkins prove their worth as shooters, playing a few rounds of Call of Duty before mounting up and heading to the paintball range.

“Stay Dangerous” is a highlight track from Fallen Angel, Taleban Dooda’s recently released debut album. Fallen Angel finds the 19-year-old rapper examining his come-up and confronting his demons ,probing all aspects of his psyche. Bursting with invention and earworm hooks, Fallen Angel gives a home to recently released highlights like “Chosen” ft. T9ine,  a gospel-influenced anthem that earned praise from Pitchfork and HipHopDX (who named the song one of the Best Hip-Hop Songs of 2021 So Far) and counts 3 million total streams,  “Trappin Ain’t Dead,” the Helluva-produced Detroit-style anthem with a standout guest spot from 42 Dugg, and “My Bruddas,” a collaboration with OMB Peezy that received a new music video earlier this month. Featuring an additional appearance from Tory Lanez, Fallen Angel is available to stream everywhere via Green Light Music Group/Rostrum Records.

Taleban Dooda has been steadily building a loyal fanbase over the past year, displaying a natural melodic ability that helps him stand out among street rappers in Florida and beyond. He scored street hits in the first half of 2020 with “Tru Colors” (included as a bonus cut on Fallen Angel with over 3 million total streams) and “2 In Da Morning” (1 million views), and turned heads last fall with standout singles like “Dis Dooda,” which Vice named as one of the 24 Best Songs of September. Dooda recently told his story in a Noisey Next feature with Vice, touching on his experience growing up in Tampa and his musical inspirations.

With Fallen Angel, Dooda takes his latest step towards establishing himself as a major player in the Southern scene. With tens of millions of streams at just 19 years old, this is just the beginning for Taleban Dooda.

Taleban Dooda always had a voice–a combination of distinctly Floridian style and irresistibly catchy melody, has made the 19-year-old rapper one of the most exciting new rap voices coming out of the South. Hailing from East Tampa, Dooda had few options to avoid the violence that lurked outside his door. When he injured his knee in his 9th grade year, ending his football dreams, Dooda turned his attention to music. He began by recording himself covering other people’s songs — inspired by his love for artists like Bruno Mars, John Legend, and Sam Smith — before moving on to his own original compositions. Influenced by artists like NBA Youngboy, Polo G, and NoCap, Taleban Dooda decided to become a rapper.