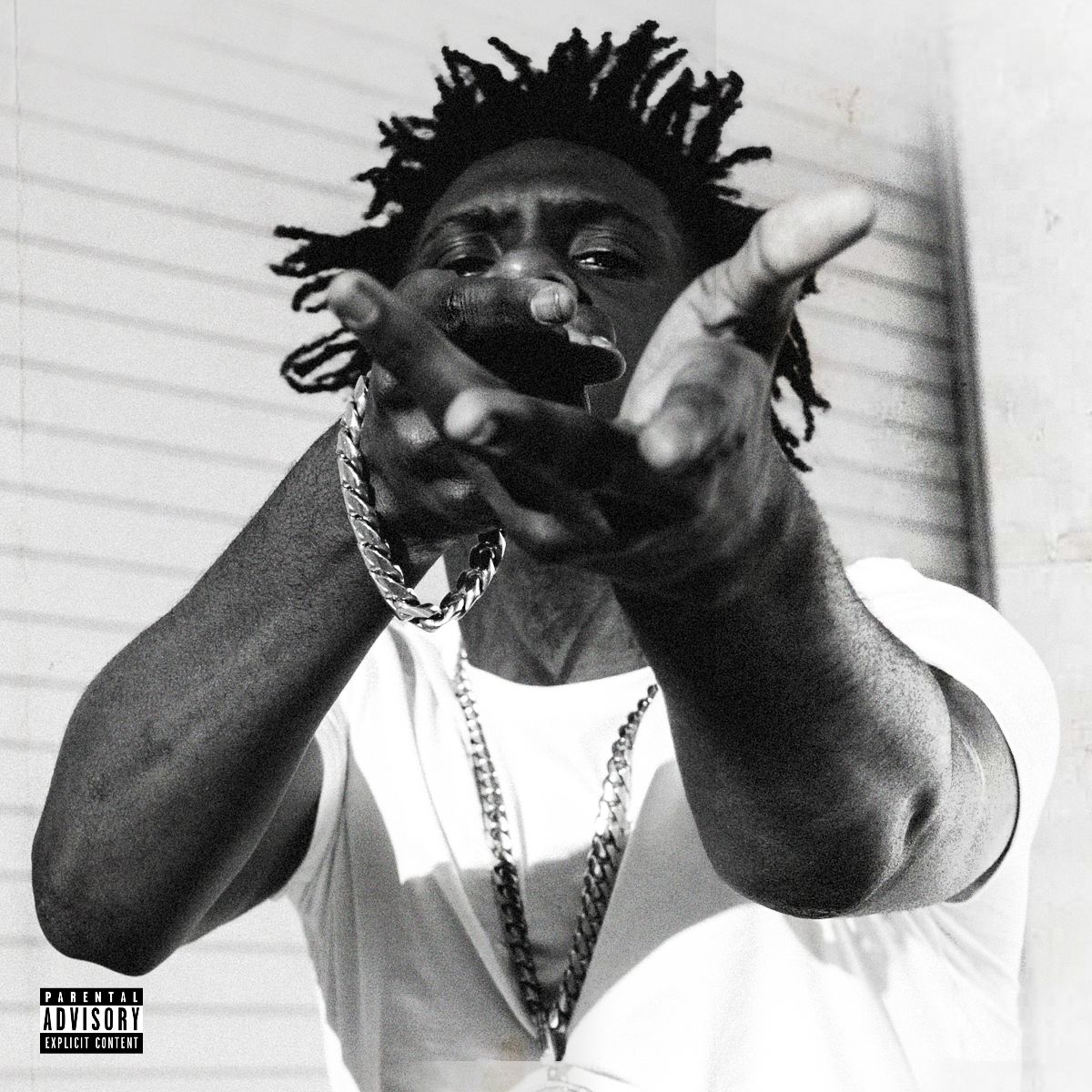 Taleban Dooda is cutting a blazing path through a bustling Florida scene with his angelic tenor. Reveling in his kingpin aspirations, Dooda starts to build an empire with “Chopstix,” his new video single. Populated with demonic vox and sinister stabs of organ from Internet Money, “Chopstix” finds Dooda adopting a slow-moving, stuttering flow, using sporadic bursts of wild melody to keep the opps on their toes: “He better watch how he move, 7.62s knock him outta his shoes/They know we breakin’ the rules, we the ones puttin’ the bass in the boom.”

In the video, directed by Joshua Valle, Dooda gives a glimpse into his illicit organization, as he embraces his inner Tony Montana takes care of business in all senses of the phrase. “Chopstix” is the latest energetic visual from the Tampa native’s upcoming debut album Fallen Angel, following “Trappin Ain’t Dead,” the Helluva-produced Detroit-style anthem with a standout guest spot from 42 Dugg.

Bursting with invention and earworm hooks, Fallen Angel gives a home to recently released highlights like “Chosen” ft. T9ine,  a gospel-influenced anthem that earned praise from Pitchfork and HipHopDX (who named the song one of the Best Hip-Hop Songs of 2021 So Far) and counts 3 million total streams, and the tuneful “No Eater,” released last month and featured prominently on Spotify’s Fresh Finds playlist. Embodying the pain and triumph that accompanies the struggle of making it out the hood, the new album capitalizes on a growing momentum that started when Dooda’s debut single “Tru Colors” (included on Fallen Angel as a bonus track) caught fire upon release last January. Featuring additional appearances from Yung Bleu, Dee Watkins, and OMB Peezy, Fallen Angel releases on May 14th via Green Light Music Group/Rostrum Records.

Taleban Dooda has been steadily building a fanbase over the past year, displaying a natural melodic ability that helps him stand out among street rappers in Florida and beyond. He scored street hits in the first half of the year with  “Tru Colors” (over 3 million total streams) and “2 In Da Morning” (1 million views), and turned heads in the fall with standout singles like “Dis Dooda,” which Vice named as one of the 24 Best Songs of September. Stay tuned for more releases from Dooda in the run-up to his debut album, and his first-ever full length project, Fallen Angel.