Freestyle: Tafia – “Fire In The Booth“ 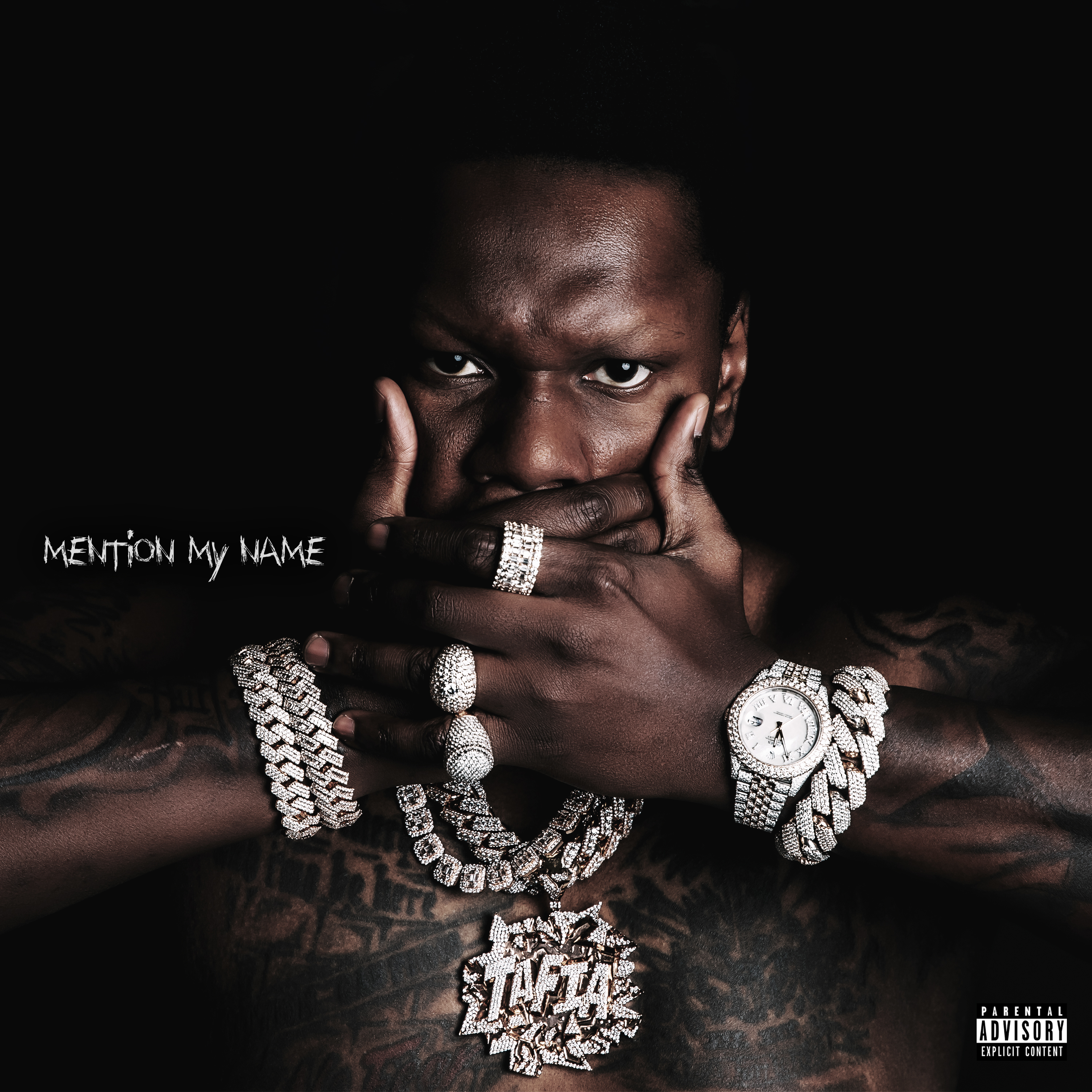 “The mixtape collection showcases his versatility as a writer, whose storytelling lyrics are influential, inspiring, and relatable, as well as his ability to implement and execute creative control over his work.” – RESPECT Mag

Miami rapper Tafia caught the attention of the game’s best and brightest with his rhyming prowess and raspy delivery. The Dream Chasers rapper showed off his skills off the dome on his brand new Fire In The Booth freestyle on Apple Music. Encouraged by the energetic host Charlie Sloth, Tafia goes in, starting the freestyle with tales of his rough-and-tumble upbringing before progressing to high wattage flexing. About halfway through, he delivers what Charlie Sloth calls one of his favorite lines of the year: “F*ck, I ain’t doin’ this sh*t for nothin/My watch a cougar, 41 and she bussin’.”

The new Fire In The Booth freestyle arrives amidst the rise of “Paper Route,” Tafia’s collaboration with the late Young Dolph. With a video that came out earlier this month, “Paper Route” is becoming a radio favorite, reaching a new peak of #35 on on Billboard’s Mainstream R&B/ Hip-Hop Airplay Chart. The Donn Suave & DummyBeatz-produced track is a lyrical showcase and a highlight from Mention My Name, Tafia’s recent project.

“Much respect to Dolph and his family,” says Tafia. “He kept it solid with me so it’s only right I showed my respects the right way in this video.”

Born to parents of Haitian descent, Tafia taught himself to rap during a long bid in juvenile detention, using his artform as a way to cope with his trauma and isolation. After his release, Tafia flooded the streets with his music, drawing attention with his searing intensity and unique vocal timbre. He made waves with his signature mixtape series Street Fanci, which caught the attention of Meek Mill, who eventually signed Tafia to be the first signee to his Dream Chasers Records label, a joint venture with Roc Nation.

Intent on building his legacy and creating an empire of his own, Tafia has positioned himself to be the next Miami rapper to hit it big. Considering all he’s already been through, it would be unwise to bet against him.

Born in North Miami to parents of Haitian descent, Tafia is a determined and prolific rapper who has overcome immense odds on his path to stardom. While serving a 7 year bid in the Miami Federal Detention Center, Tafia taught himself to rap as a way to cope with his feelings of loneliness and isolation. During his stint, he coincidentally encountered the iconic hip-hop legend Fat Joe and they quickly became friends After hearing him rap, Fat Joe gave Tafia high-praise which boosted his confidence and encouraged him to take the craft seriously. After Tafia was released in 2015, he was determined to flood the streets with music and establish himself and his career as a rapper. Tafia wasted no time, quickly dropping a number of singles and mixtapes, including the first two installments of his Street Fanci series, which found their way to the legendary rapper Meek Mill.

Meek was immediately struck by Tafia’s natural abilities on the mic and invited him to his Yacht in the Miami harbor for a meeting. Tafia and his crew pulled up to the Yacht on jet skis and, upon greeting them, Meek quickly launched into a freestyle of Tafia’s song “Street Fanci”—an inspiring and affirming moment for Tafia. Two years later, Dream Chasers partnered with Roc Nation prompting Meek Mill to ask Tafia to be the introductory signee of his new venture, cementing Tafia as the next-up out of the Sunshine state. Tafia went on to release the conclusion to his Street Fanci series, Street Fanci 3, as well as a joint EP with Florida rapper Major Nine, titled Fanci No.9, and his latest mixtape was curated by the legendary DJ Drama, Street Clarity: Gangsta Grillz, which featured artists like Meek Mill, Rick Ross, and Bobby Fishscale. After the success of that project, Tafia’s focus is on his upcoming debut album Mention My Name, which came out on March 18th release date and maintained his momentum in 2022.