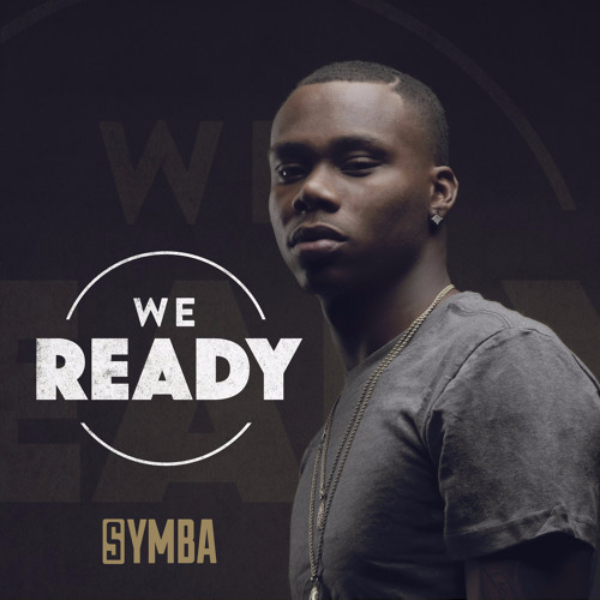 Bay Area-bred, LA-based rapper Symba, who can also sing, will be releasing his sophomore album, 2 More Words this Friday, September 4th. The album, which features Iamsu!, Marc E. Bassy, Young Gully, and more, is an honest, street-anthem filled album with production that leans from post-hyphy mob music like on “How You Rockin” to dramatic, key-swirling songs like on “Welcome to Fame” to the radio-friendly sound of “AFMN” to the big, sweeping, texture-charged song “We Ready,” which HotNewHipHop premiered.

“‘We Ready’ creeps along steadily, as some sampled and heavily filtered vocals play throughout, serving as a contrasting earworm to Symba’s hard rhymes. That is, until the rapper busts out some melodies himself, proving himself as a strong singer and hook-writer,” posted HNHH of the latest single. Adds Symba, “‘We Ready’ is a hustler’s anthem. It’s basically saying we ready to take on whatever is in our way, to get to where we wanna be, we don’t care what it is: We ready for it.”

“I’m from a place where local success means more than life itself,” explains Symba. “You know what it means to feel neglected? You count on yourself because you ain’t got nobody else to count on. That’s when you become allergic to being dependent. Allergic to favors. Allergic to hand-outs.” 2 More Words is the culmination of years of being in the independent rap game in the Bay Area and after learning some hard lessons, Symba is ready to forge ahead alone, relying on his own resources and skills. 2 More Words is aggressive, confident, reflective, and anchored.

Listen to “We Ready”: https://soundcloud.com/therealsymba/we-ready

Check out the HNHH premiere: http://www.hotnewhiphop.com/symba-we-ready-new-song.1966057.html