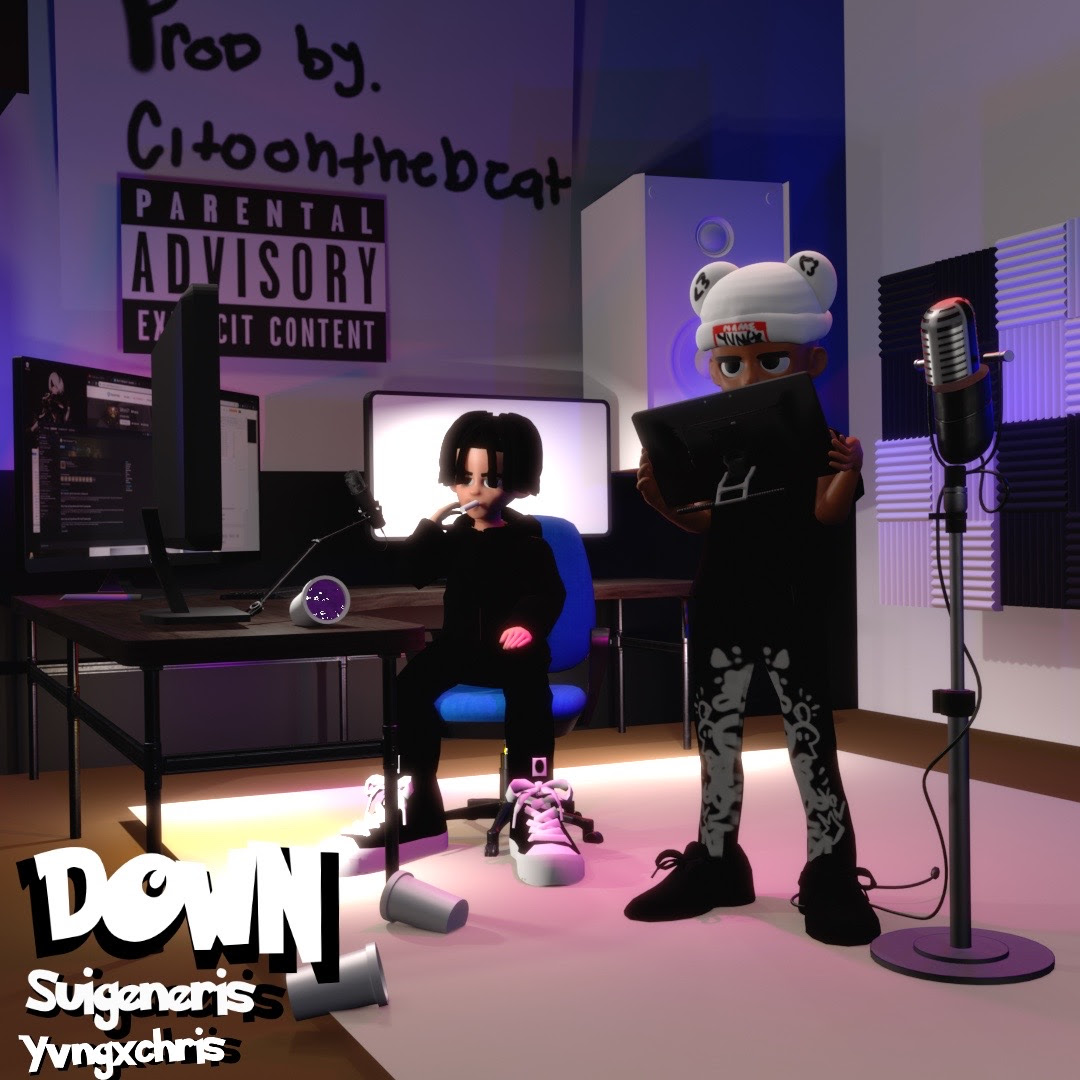 He’s known for his winning ways with melody, but 18-year-old Suigeneris can flat out spit. Showing off his lockstep flows atop a souped-up version of a familiar sample, Suigeneris shares “Down,” a fiery new single that Suie dropped by surprise, only on SoundCloud.

Connecting with another teen prodigy, 16-year-old Virginia riser yvngxchris, Suigeneris sics himself on the beat, adopting a rapidfire triplet flow and effortlessly unfurling tongue-twisting boasts: “If we made a band, we not The Beatles we The Misfits/64 grams, tell the whoppers come and get this.” yvngxchris matches Sui’s energy as the two teen titans trade bars, praising each other’s rhyme skills and looking down piteously at those who can’t reach their level. Suie and chris previously shared a snippet of the song on TikTok, generating over 1 million views and over 800 video creations on the excerpted audio. The song is a testament to SoundCloud’s resurgence as a hotbed of rising trends in hip-hop.

Suigeneris broke into the rap game at the tender age of 14, earning co-signs from the likes of Lil Skies and YG, and racking up tens of millions of streams. He showed that age was nothing but a number with his 2019 project Suinami, featured appearances from NLE Choppa, TJ Porter, and Daddex, and gave rise to hits like “Lucifer” (2 million YouTube views). Sui returned in 2020 with Demons N Angels, a double EP split in two halves–the Demons half of the project showcases Suie’s rapping skills and impish charm, while the Angels half expands his sound into the worlds of pop and R&B. During the pandemic, Suie took a brief hiatus from music to start his own clothing brand, Demons N Angels a.k.a. DNA, a streetwear company with eye-popping design and skyrocketing sales. Suie recently resurfaced on SoundCloud, showing off his new rapping style with songs like “Tiger Woods.” 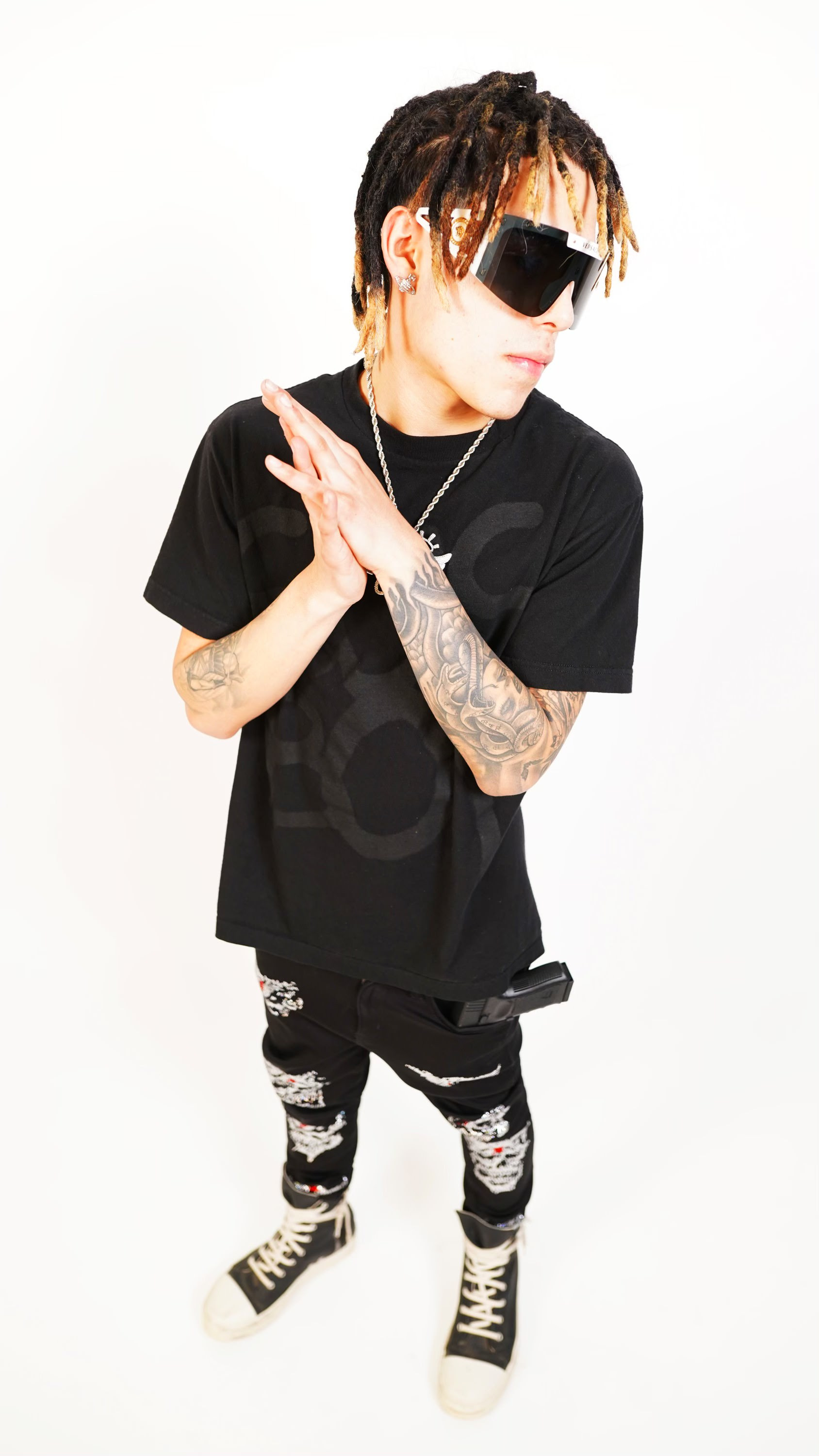