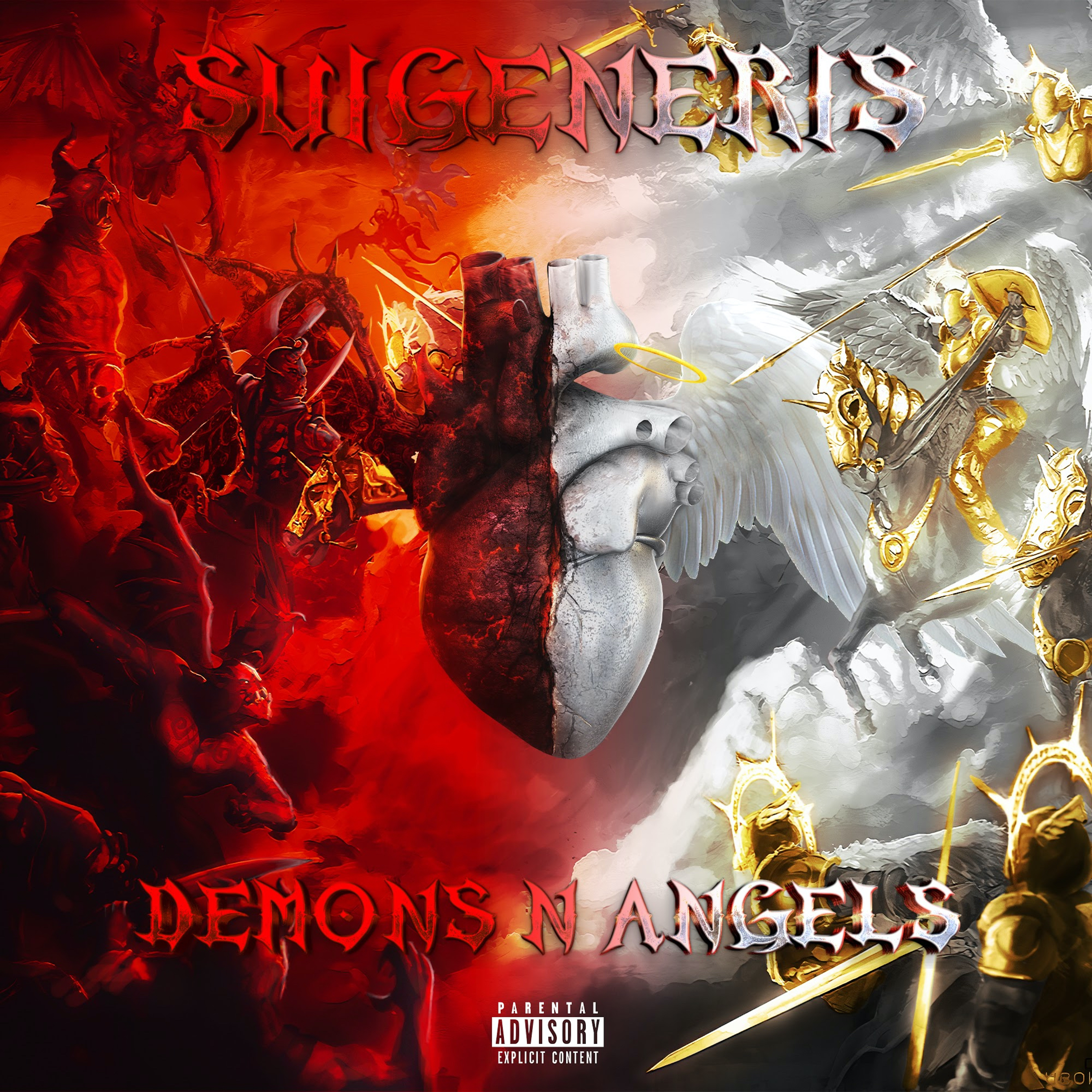 With an effortless charisma and a professionalism that belies his 16 years, Suigeneris is quickly becoming one of his generation’s go-to sources for melodic bars. Showing his angelic side in a charming new video, Suie shares “Star Player.” Riding a backbeat-accented beat from Trademark (G Herbo, Curren$y), Suie stunts on his success with the ladies–he takes big romantic swings, and they always pay off: “Bad lil’ shawty and she singing all my songs/Feeling lonely, so I might just take her home/Yeah, yeah, I’m a bad bitch-getter, sixteen making six figures/And I’m posted up on the block with some real killers.”

In the video, Suie sets his sights on the baddest girl in class, taking her to the prom, where they’re elected prom king and queen. “Star Player” is Suie’s first new video since “Brown Justin Bieber,” a fun clip that celebrated the artist’s Mexican heritage and garnered over 1.5 million streams in 2 months.

Earning over 4 million streams across platforms, “Star Player” is a highlight track from Demons N Angels, Suie’s new project. double-EP divided by sound and concept, Demons N Angels is a testament to Suie’s versatility–the Demons half of the project showcases Suie’s rapping skills and impish charm, while the Angels half expands his sound into the worlds of pop and R&B. The project features “Faithful,” a single with fellow teen heartthrob Luh Kel, and “Scrubs,” a TLC-flipping R&B jam with an appearance from Yung Pinch. With additional appearances from Landon Cube and Craig Xen, the 16-track Demons N Angels project is available to stream and purchase everywhere via EMPIRE.

Beginning his career with big co-signs from Lil Skies and Landon Cube, Suigeneris has always been destined for stardom. His 2019 project Suinami has racked up over 20 million streams across all platforms and featured appearances from NLE Choppa, TJ Porter, and Daddex. Suinami’s biggest single, “Lucifer,” has over 1.8 million views on YouTube and 1.4m Spotify streams. Recently, Suie made a notable appearance alongside Tory Lanez and TJ Porter on CitoOnTheBeat‘s popular single, “Familiar,” sat down with Fuse for a Lie Detector Test (1.3 million views), and earned recognition as an XXL Freshman nominee.

Bio, photos, music and more can be found  at www.audibletreats.com/suigeneris