Album: $tupid Young – From Here On Out 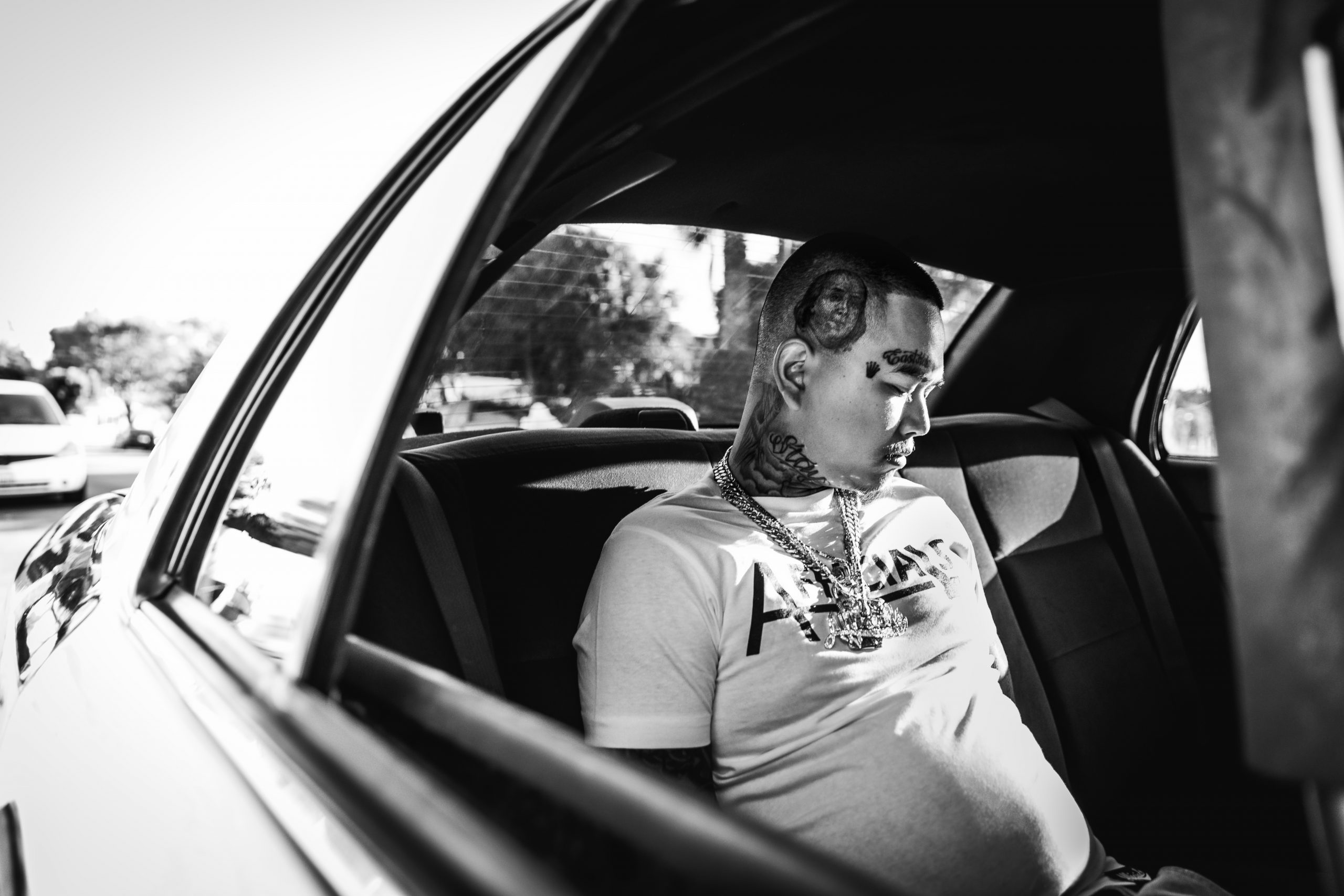 Emerging from difficult circumstances in pursuit of his rap dream, $tupid Young is the pride of Long Beach, CA. Detailing his path from streets to local stardom, Young shares From Here On Out, his debut album. The new album follows a loose narrative tracing Young’s rise from the cutthroat streets of Long Beach to his current success as a rapper, an entrepreneur, and most importantly, a father. On the album’s first half, in songs like “Spazz Out” and “Stay Down,” Young speaks on the anger and reckless behavior he exhibited as a youth, while the while the album’s later tracks, including the celebratory “Huh,“ reflect on his maturation into community leader. Boasting production from the likes of Callan, Steelz, Cypress Moreno, OMGKenny, and many more, From Here On Out is an ideal soundtrack for the riders, ideal for a cruise down the 405 from L.A. to Long Beach.

The new album is home to buzzing singles like the hard-hitting “Wit A Sticc” ft. Tee Grizzley (3 million views), the funky Dirty South/West Coast collab “I Can’t Change” ft. NoCap, and the Blueface & Mike Sherm-featuring “Suppose To,” which earned over 1 million views in its first week upon its release last month (2.5 million total). Featuring additional appearances from O.T. Genasis, Yhung T.O., Rucci, Saviii 3rd, and more, From Here On Out is available everywhere via AFFICIALS/EMPIRE.

Hailing from Eastside Long Beach, near the streets that birthed Snoop Dogg, $tupid Young built a huge following on the West Coast and beyond without any co-signs or affiliations. The Cambodian-American emcee has garnered over 140 million Youtube views, and over 80 million combined streams on Apple and Spotify. An unlikely success due to his heritage and his rough upbringing, $tupid Young embodies the underdog spirit, and his songs tell the story of a young man willing himself to succeed through hard work and dedication. The 28-year-old rapper has collaborations on the books with the likes of Lil Durk, E-40, Shoreline Mafia, Jay Park, and Mozzy, who connected with Young for the massive 2017 regional hit “Mando” (44.8 million YouTube views). With From Here On Out, Young is excited to finally show the world what he can do.

Buy/Stream From Here On Out: https://music.empi.re/fromhereonout

From Here On Out tracklist: 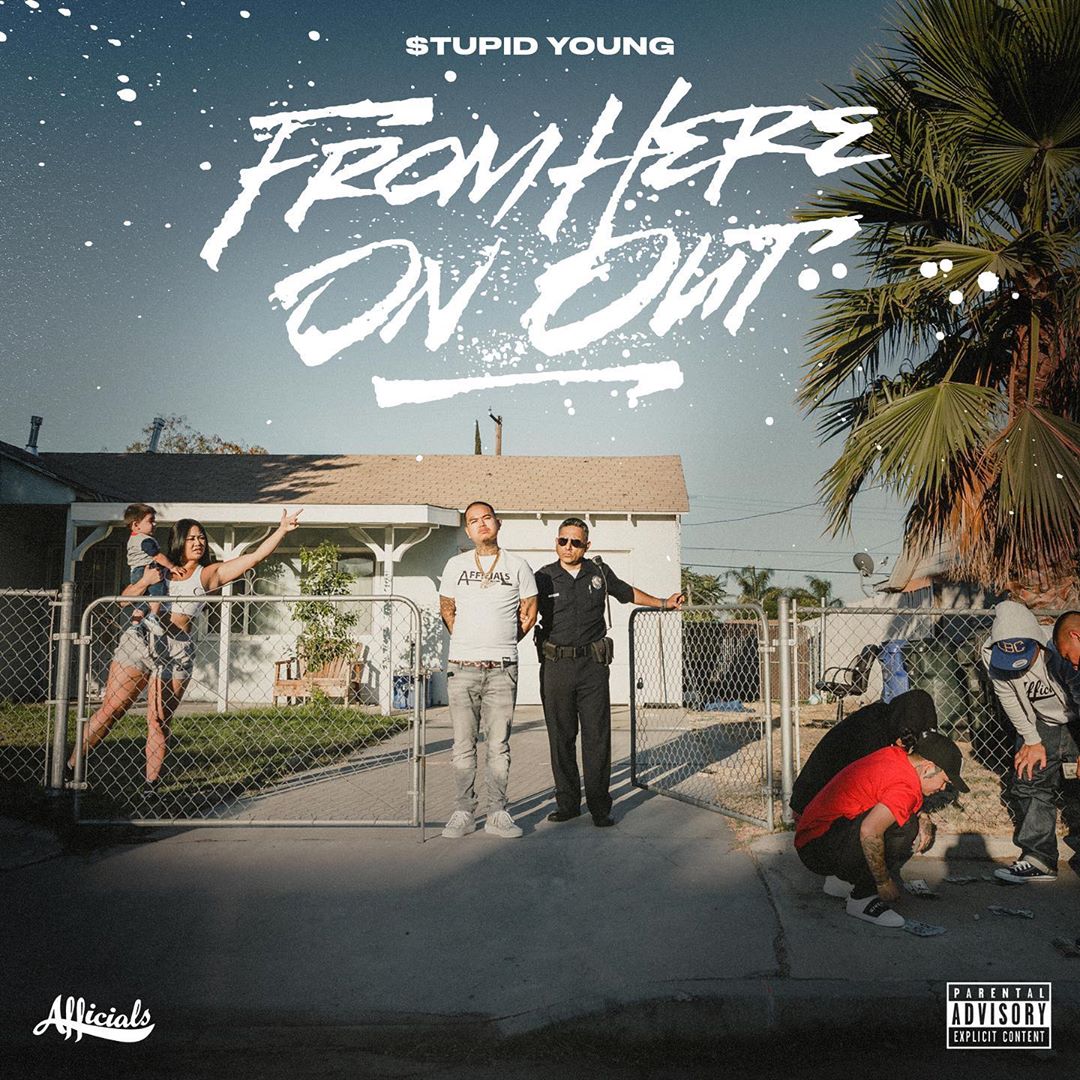 From Here On Out: https://music.empi.re/fromhereonout