Cali and Detroit Connect in a Hyperactive New Banger, Complete with a Stylish Video 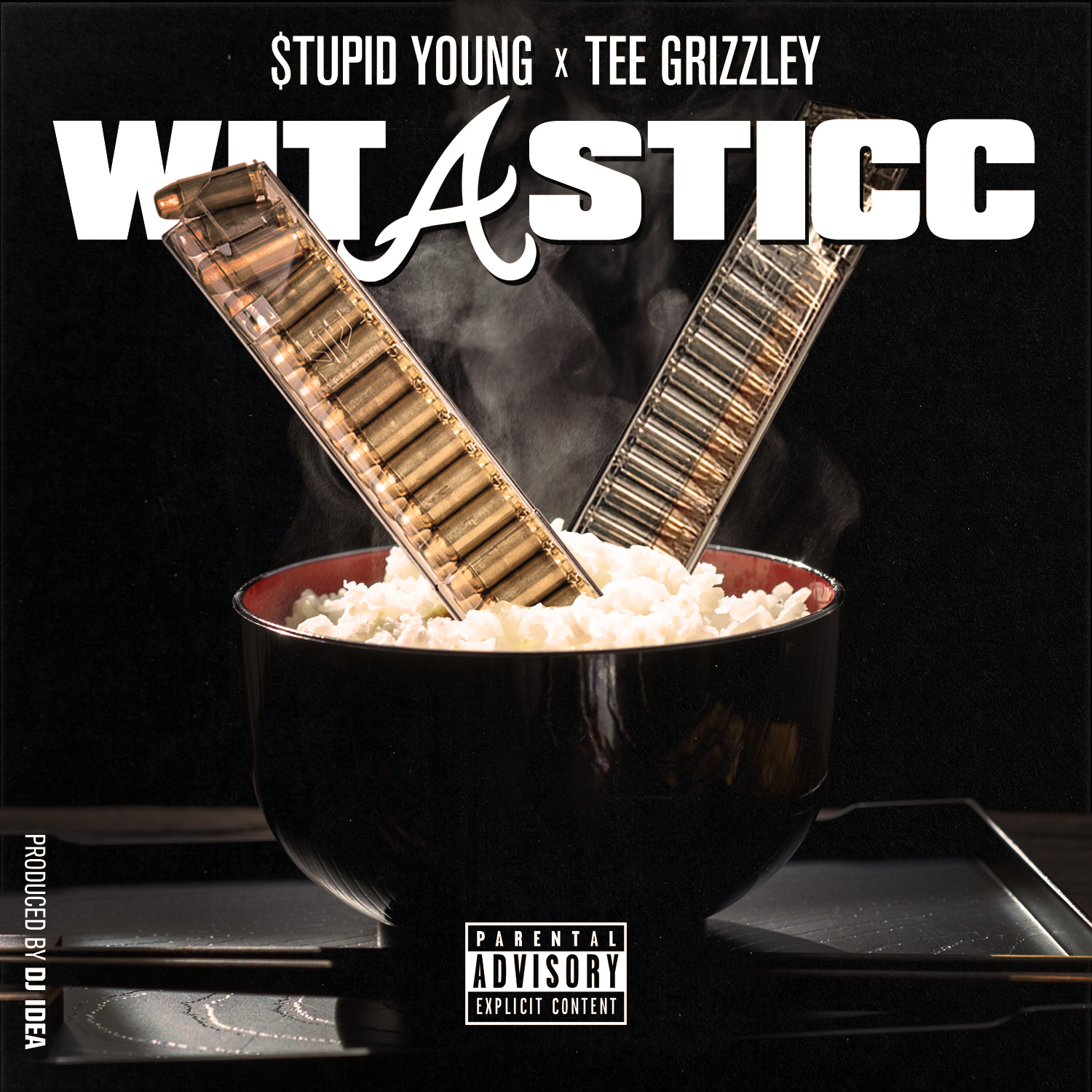 A singular voice in the L.A. County rap scene, Long Beach’s $tupid Young commands a loyal following up and down the coast. Stressing his street bonafides, the Cambodian-American rapper shares “Wit A Sticc,” his new video single. Featuring an appearance from Detroit native Tee Grizzley, “Wit A Sticc” strengthens the connection between L.A. and Detroit, capitalizing on both cities’ affections for hyperactive, piano-based loops. Showing off an impressive verbal dexterity, Young demonstrates how and why he runs the Long Beach streets: “The opps only good for making diss songs/The only thing I turn down is the street I live on,” spits Young. In the video, shot by Fur, Young and Tee Grizzley mob with Young’s crew, stunting in front of a couple of foreign cars as the clip shifts from color to black-and-white and back. “Wit A Sticc” is the first single from Young’s upcoming album, due in October via AFFICIALS/EMPIRE.

Hailing from Eastside Long Beach, near the streets that birthed Snoop Dogg, $tupid Young built a huge following on the West Coast and beyond without any co-signs or affiliations. The Cambodian-American emcee has garnered over 132 million Youtube views, and over 80 million combined streams on Apple and Spotify. An unlikely success due to his heritage and his rough upbringing, $tupid Young embodies the underdog spirit, and his songs tell the story of a young man willing himself to succeed through hard work and dedication. The 27-year-old rapper has collaborations on the books with the likes of Lil Durk, E-40, Shoreline Mafia, Jay Park, and Mozzy, who connected with Young for the massive 2017 regional hit “Mando” (43 million YouTube views). Finally ready to show the world what he’s fully capable of, Young is putting every thing he has into his upcoming album, his official debut after a long career of mixtapes. Stay tuned for more.