“With all the election sh*t going on, I want to give my fans a distraction from watching the news and asking themselves ‘who do I trust?’” – $NOT 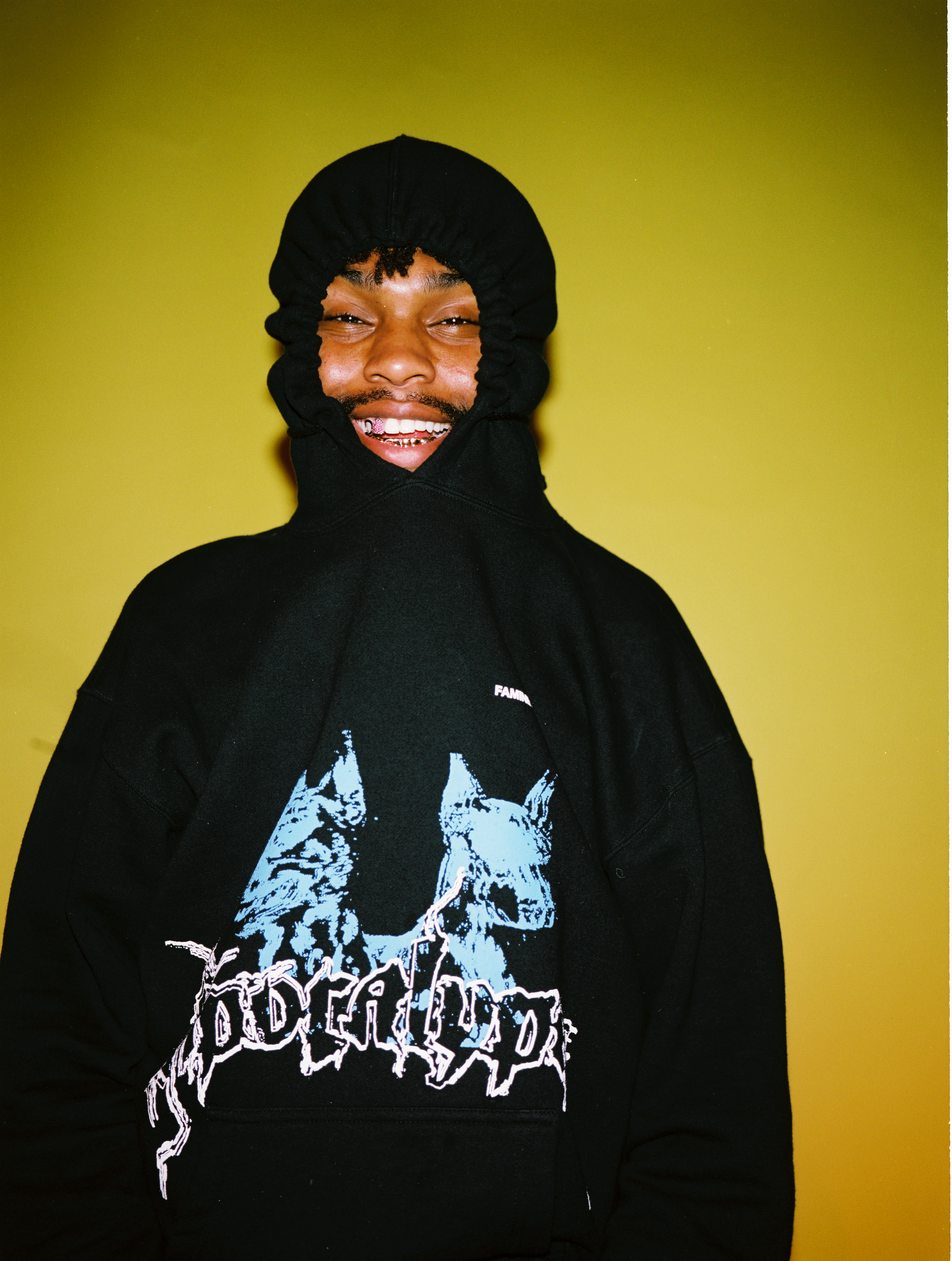 A master of creative cadences and confrontational bars, $NOT knows that he has to be self-reliant to succeed in the rap game. Responding to his paranoia with a fierce determination, $NOT provides a potent election week distraction with “Who Do I Trust?,” his new video. Stomping atop the kind of Spanish guitars that herald a gunfight in a Western movie, $NOT stews over past betrayals, resolving to trust himself and to dole out vengeance against anyone who’d dare cross him: “When I walk, I walk around like I’m a God causin’ hell.” Directed by Unkle Luc, the grainy and colorful video for “Who Do I Trust?” portrays $NOT as an avenging angel, picking up his beretta to enact some street justice with help from a loyal friend. Produced by Donnie Katana, who previously worked with $NOT on his single “Human” ft. Night Lovell, “Who Do I Trust?” is a highlight from Beautiful Havoc, $NOT’s brand new album.

Taking his songwriting to a new level, Beautiful Havoc interrogates the 22-year-old rapper’s pain, digging into the betrayal and hardships that shape his prickly and misanthropic persona. With production from the likes of Powers Pleasant, Eem Triplin, Woodpecker, and more, Beautiful Havoc offers a bright and diverse sonic palette, allowing $NOT to showcase his elite melodic instincts and provide a contrast to his dark, self-hating lyrics. Beautiful Havoc is home to several well-received singles, including the bouncy loner’s anthem “Revenge” (5.7 million views) and the sly Flo Milli collab “Mean“ (3 million views), both with videos directed by Cole Bennett, as well as “Sangria,” a Zane Lowe-premiered, Denzel Curry-featuring banger. Featuring an additional appearance from iann dior, Beautiful Havoc is available everywhere via 300 Ent.

The 12-track Beautiful Havoc is $NOT’s second full-length of 2020, following March 2020’s – TRAGEDY +, which featured hits like “GOSHA” (112 million Spotify streams), “Beretta” ft. wifisfuneral (25 million Spotify streams) and “Moon & Stars” ft. Maggie Lindemann (45 million Spotify streams). With over 4.6 million monthly listeners on Spotify, $NOT has earned co-signs from the likes of Billie Eilish, and his song “Billy Boy” appeared in an episode of HBO’s Euphoria. $NOT completed a successful tour in Q1 2020, selling out venues across the country. This summer, $NOT shared “Can You Help Me,“ a defiant track that calls out racism and supports the Black Lives Matter movement.

Ready to continue his steady upward trajectory, $NOT is on a mission to become one of his generation’s essential voices. With Beautiful Havoc, he proves that there’s no ceiling on his immense potential.

Watch “Who Do I Trust?”: https://youtu.be/c6vWXsSGaiU 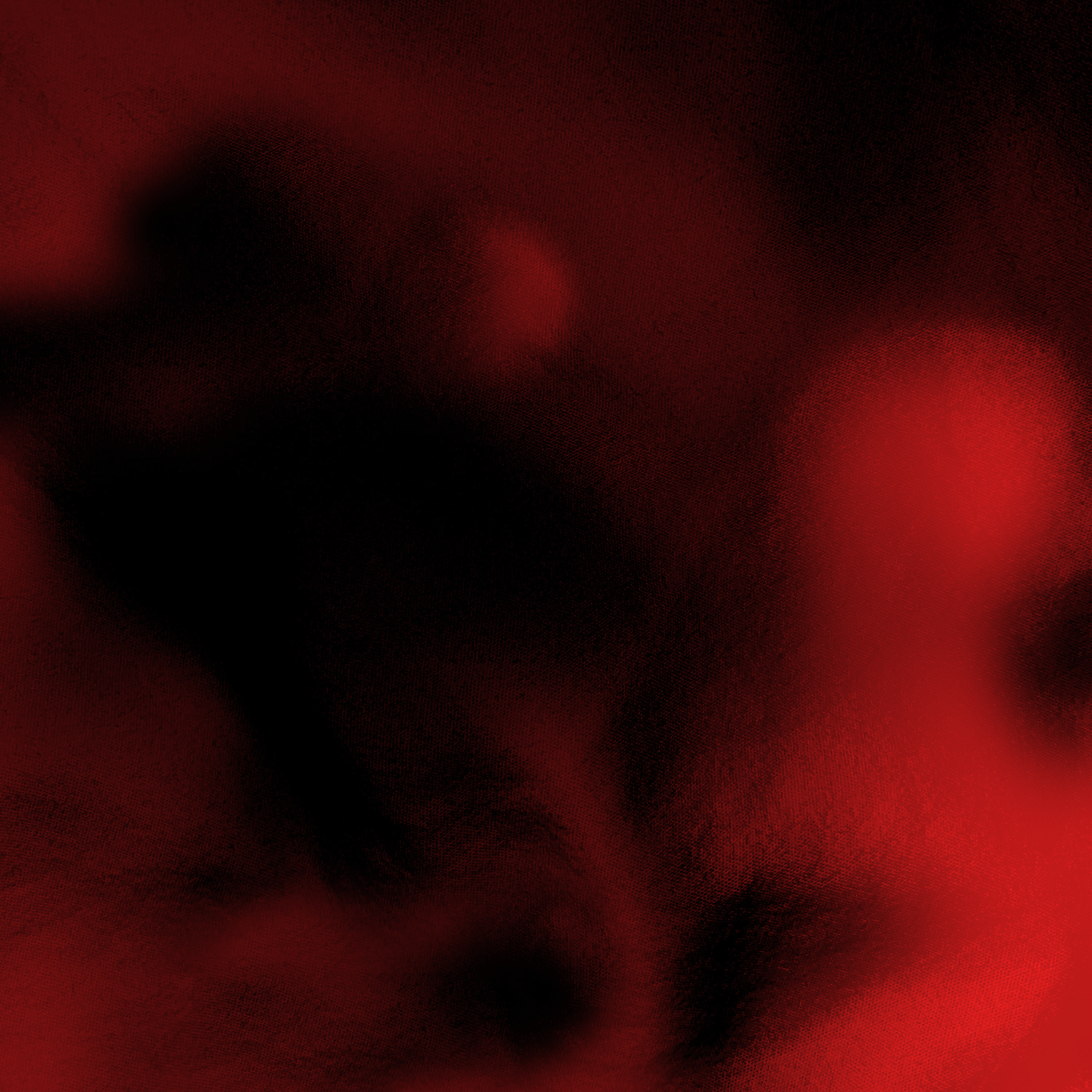