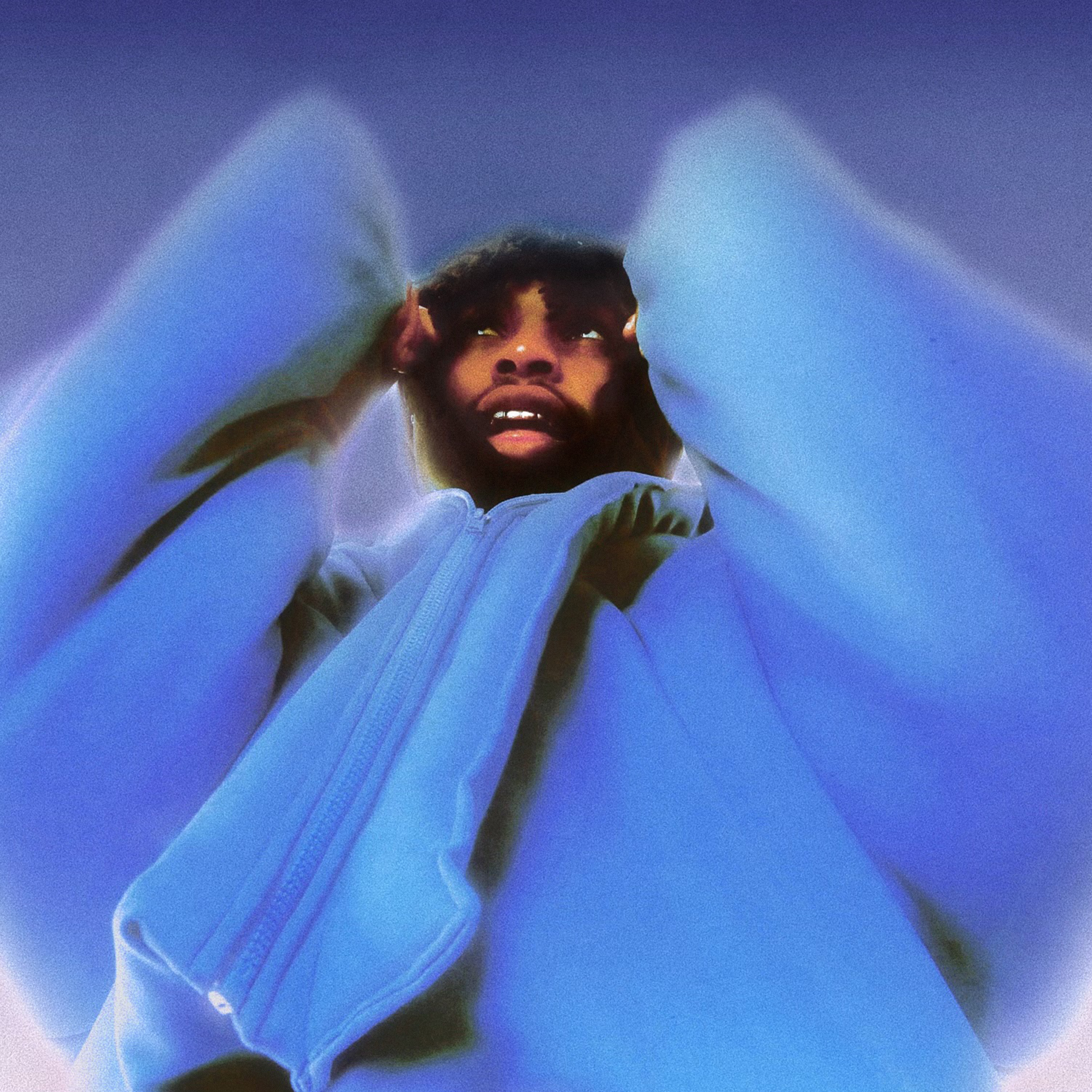 “At a certain point, all these moments added up to one undeniable fact: $NOT is a legitimate star who makes music that will find its way to the ears of millions, no matter where it’s shared on the internet.” – Complex

“Over the years, $not has evolved from an experimental ASMR-type artist to a distinctive lyricist who’s destined to lead the new wave of the SoundCloud era.” – Miami New Times (cover story)

Blessed with prodigious musical ability and a keen sense of visual aesthetics, $NOT is turning heads all across the rap game. The 24-year-old artist’s meteoric rise attracted the attention of A$AP Rocky, who connected with $NOT for “Doja,” a visually striking clip for one of the hardest-hitting tracks from $NOT’s upcoming album Ethereal. Rocky’s creative agency, AWGE, also came on board to provide creative direction to the album as a whole. Produced by Dee B, “Doja” is a bass-boosted banger that finds $NOT wilding out over sirenic vocal samples and speaker-knocking 808s, shouting down his haters with four-letter epithets. On the song’s second verse, Rocky slides in with a supernatural calm, assaulting the upbeat with assonant syllables. The first-ever collab between the two artists trended on Twitter upon the song’s midnight release.

Directed by HIDJI, a director from AWGE, the new video for “Doja” follows both rappers as they go beast mode in the Five Boroughs. Though he hails from Miami, $NOT was born in NYC, and he tours the city like a local, heading from Bed-Stuy brownstones to chic tattoo parlors on neon-lit streets. Ever the Uptown ambassador, Rocky takes $NOT and his crew through Harlem, stopping in project backyards, subway stations, and more. Throughout the video, a mini version of the hooded rapper performs in a picture-in-picture inset, encouraging his fans to rap along. The video ends with a touching tribute to Virgil Abloh and A$AP Yams, as the music shifts to one of the album’s more “ethereal” tracks and Rocky gazes at a memorial mural that honors both of his late friends.

$NOT’s most expansive and expressive album to date, Ethereal finds the 24-year-old artist reconciling his life as a rising rap star with the inner demons he battles every day. Building on the artistic and commercial success of 2020’s Beautiful Havoc, $NOT opens up stylistically and emotionally on the album, a new attitude that is reflected on his awestruck expression on the album’s cover. The album alternates soul-searching ballads with amped, pugilistic anthems like the recent single “GO!“. $NOT indulges in his adventurous spirit on the album, trying his hand at every style under the sun, spitting and singing over beats that range from traditionalist boom-bap workouts to synth-heavy ragers to lounge-accented Tennessee trap and back. On Ethereal, $NOT welcomes an all-star cast of collaborators, ranging from peers like Trippie Redd and Kevin Abstract to some key musical influences, like A$AP Rocky, Juicy J, and Joey Bada$$. Featuring an additional appearance from Teddi Jones, Ethereal arrives on February 11th via 300 Ent.

“It’s called Ethereal because each song seems to belong to another world,” says $NOT.

In 2021, $NOT made major moves that helped him grow his audience to more than 9 million monthly listeners on Spotify. Last April, $NOT connected with regular collaborator Cole Bennett to release the video for  “Whipski” ft. Lil Skies, a video that racked up over 10 million views. He made his Billboard Hot 100 debut with his appearance on the GOLD-certified “Tell Em” by Cochise, connected with Kevin Abstract and slowthai for Abstract’s acclaimed single “SLUGGER,” collabed with DJ Scheme for “Blue Bills” (24 million Spotify streams), leant his talents to “Calabasas” (16 million Spotify streams) by rising star SSGKobe, and earned placements on the cover of publications like Miami New Times, VIPER Mag, KAZI, and PREME. $NOT showed off his live performance chops over the summer at festivals like Rolling Loud Miami, Firefly, and Lyrical Lemonade’s Summer Smash, and completed the U.S. leg of his headlining “WORLD TOUR,” which finished up in Rolling Loud California in San Bernardino in December. Always ahead of the curve, $NOT dropped an NFT, exclusively on Zora, to coincide with the release of “Whipski,” and he teamed up with Rose In Good Faith for an exclusive merch drop to accompany the release of his melodic single “RED.“

With Ethereal on the way, and with creative direction from A$AP Rocky, $NOT looks likely to reach yet another level of artistry and stardom this year. Keep an eye on the young rapper as he continues to evolve into an icon on his own uncompromising terms. 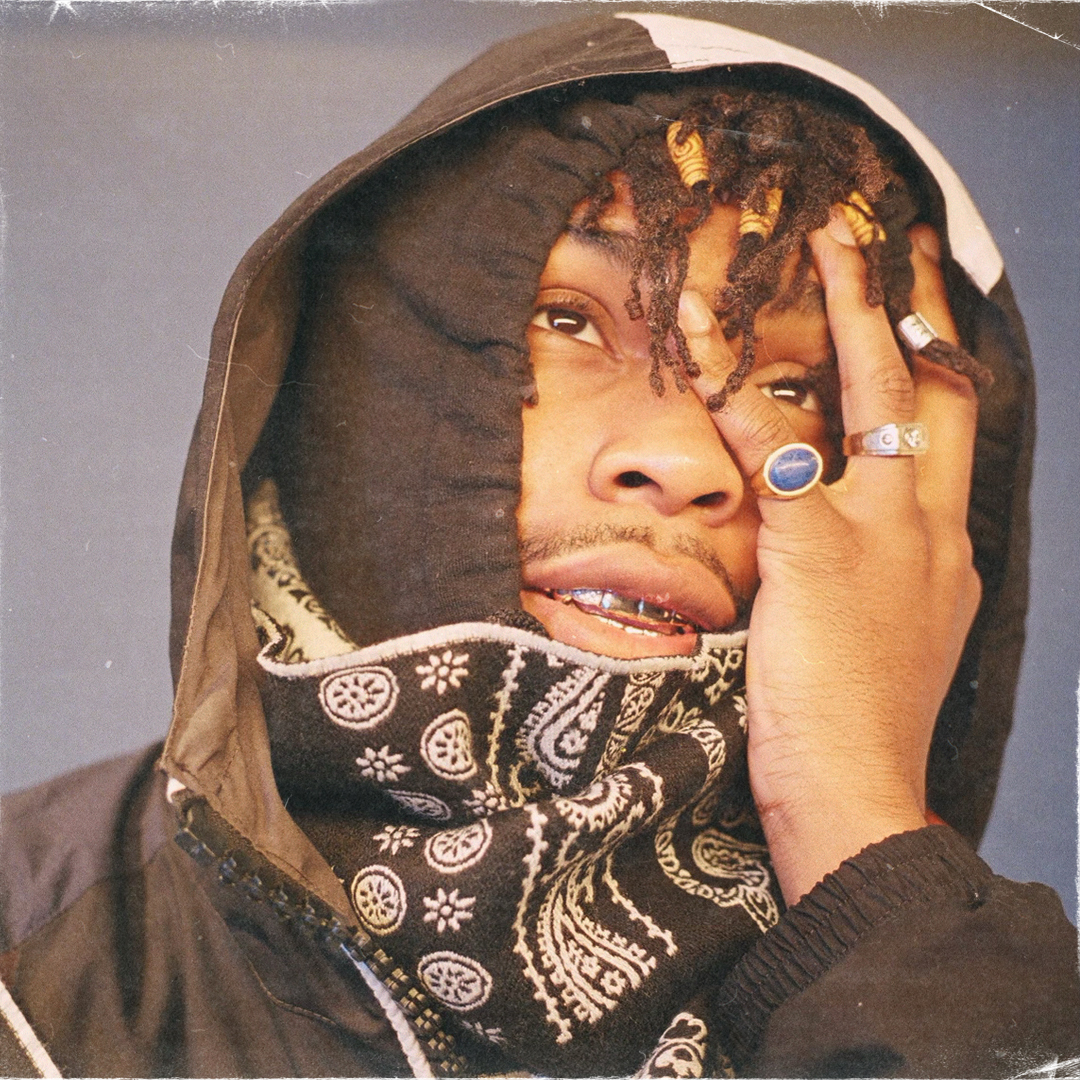