The Fast-Rising Floridian Spins Irreverent Rhymes Atop Swirling Pianos On The New Single From the Upcoming Lost Planet 2.0 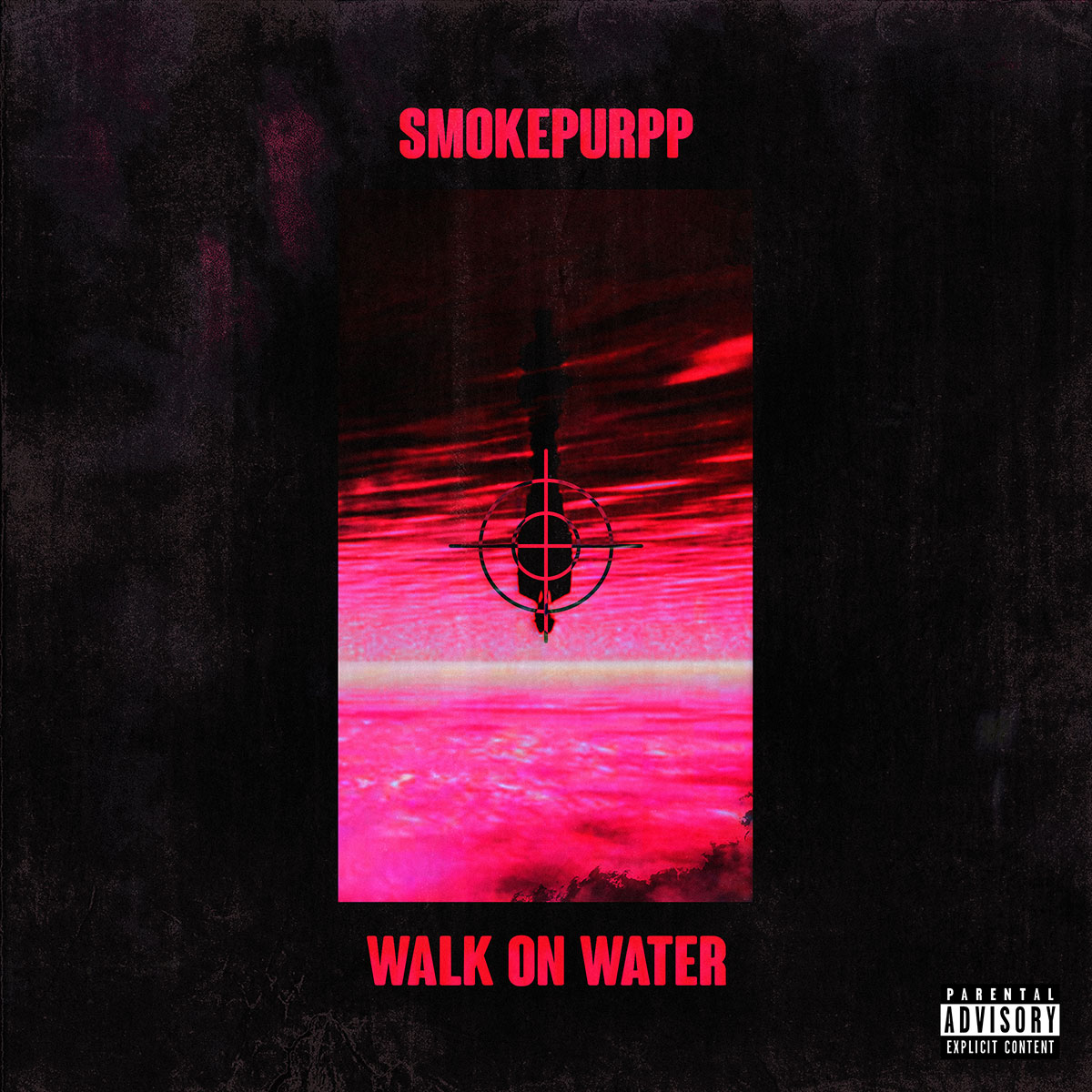 Specializing in well-crafted and highly-energetic bangers, Smokepurpp is one of the breakout stars of the South Florida scene. Taking just 105 seconds to demonstrate the breadth of his rhyming talent, Purpp shares “Walk On Water,” his new single. Riding a hyperactive beat, marked by horror-movie pianos and clattering hi-hats, Purpp flashes several different flows and reels off a few tweet-worthy witticisms: “I got a glock ‘fore I got a diploma/Now I got 10 mil, so I got no diploma!” “Walk On Water” follows the otherworldly video for the Kenny Beats-produced “Repeat,” and presages the release of Lost Planet 2.0 EP, dropping later this week.

Continuing the momentum built from Coachella, where Purpp performed with Gucci Mane and Lil Pump, Lost Planet 2.0 is an expansion of Purpp’s recent Lost Planet EP. Appending three new songs to the end of the original EP, Lost Planet 2.0 is a well-timed treat for his fans, arriving on the same day as his primetime performance at Rolling Loud Miami. Featuring tracks such as the softly-sung “Remember Me” and the high-energy destroyer “Double,” as well as appearances from Lil Pump, Gunna, and NLE Choppa, Lost Planet 2.0 arrives on May 10th via Alamo/Interscope.

Listen to “Walk On Water”: http://smarturl.it/WalkOnWaterSP

“But I Still Respect Women”: https://soundcloud.com/smokepurpp/but-i-still-respect-women-prod-purpp-a-lau-tonyseltzer