Smokepurpp Returns With “We Outside” Video, Featuring and Directed by Lil Mosey 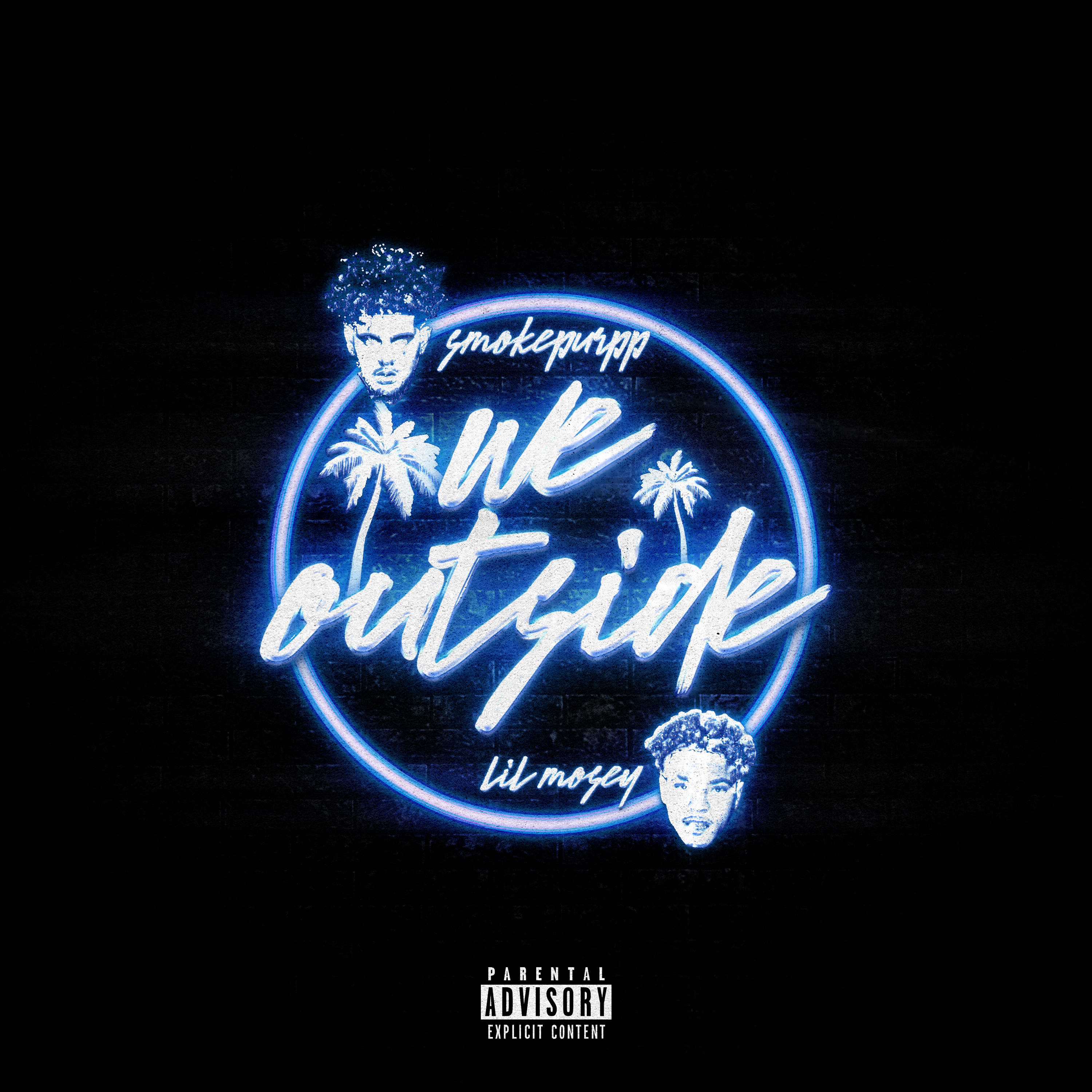 Crafting bangers about his high-octane lifestyle, Smokepurpp has long idolized the fast-living rock stars of yore. Channeling their energies into a new EP, complete with a cover that pays tribute to Ozzy Osbourne, Smokepurpp announces PSYCHO (Legally Insane) coming next week via Alamo Records. Titled after an urban legend about those who’ve taken more than seven doses in their lifetime (a total Purpp has long surpassed), PSYCHO (Legally Insane) gives the 23-year-old artist the opportunity to experiment with new flows and varied instrumental styles. The EP’s lead track “Prom Queen” nods towards hip-hop history, as Purpp rocks clipped cadences over the Wendy Rene sample made famous by Wu-Tang Clan’s “Tearz,” while “Rockstar” finds him flexing his melodic muscles and “Tic Tac” dabbles in dark, Memphis-style horrorcore. Featuring an appearance from Lil Mosey, PSYCHO (Legally Insane) arrives on February 10th via  Alamo Records.

Along with the announcement of the EP, Purpp shares “We Outside,” his latest video single. Produced by The Martianz, “We Outside” finds Purpp absorbing influences like the Red Hot Chili Peppers and serving up a sun-speckled, guitar-driven party banger. The song features a guest spot from Lil Mosey, who complements Purpp’s devotion to going hard until the sun comes up. In the video, directed by Mosey himself, Purpp and Mosey pop bottles of Belaire in a beachside bungalow before taking the party on the road in a sprinter van.

In 2020, Smokepurpp returned to his roots with Florida Jit, his high-energy full-length project. Populated with instrumentals from Ronny J, Earl On The Beat (City Girls, Lil Yachty), CBMIX (Lil Pump, Juice WRLD, Kanye West), and Purpp himself, the project is home to successful singles like “Off My Chest” ft. Lil Pump, which surpassed 6 million views on YouTube,  “Pop Sh*t,” complete with a Little Richard-inspired music video, and “Tide Pen,” a Jack Harlow-featuring single that has over 10 million combined streams on YouTube and Spotify. Florida Jit boasted additional appearances from fellow Floridians Rick Ross and Denzel Curry. The young artist also earned his first Grammy nomination last year, which he received for his contribution to “Costa Rica,” the Gold-certified track from Revenge Of The Dreamers III, and racked up over 40 million streams on YouTube and Spotify with his guest spot on KSI‘s “Poppin.”

Purpp’s upcoming PSYCHO (Legally Insane) EP is an important step for the artist, who’s ready to raise his game in 2021. Stay tuned for much more music from the former XXL Freshman, including Bless Yo Trap 2, a sequel to his 2018 collaborative album with Murda Beatz. 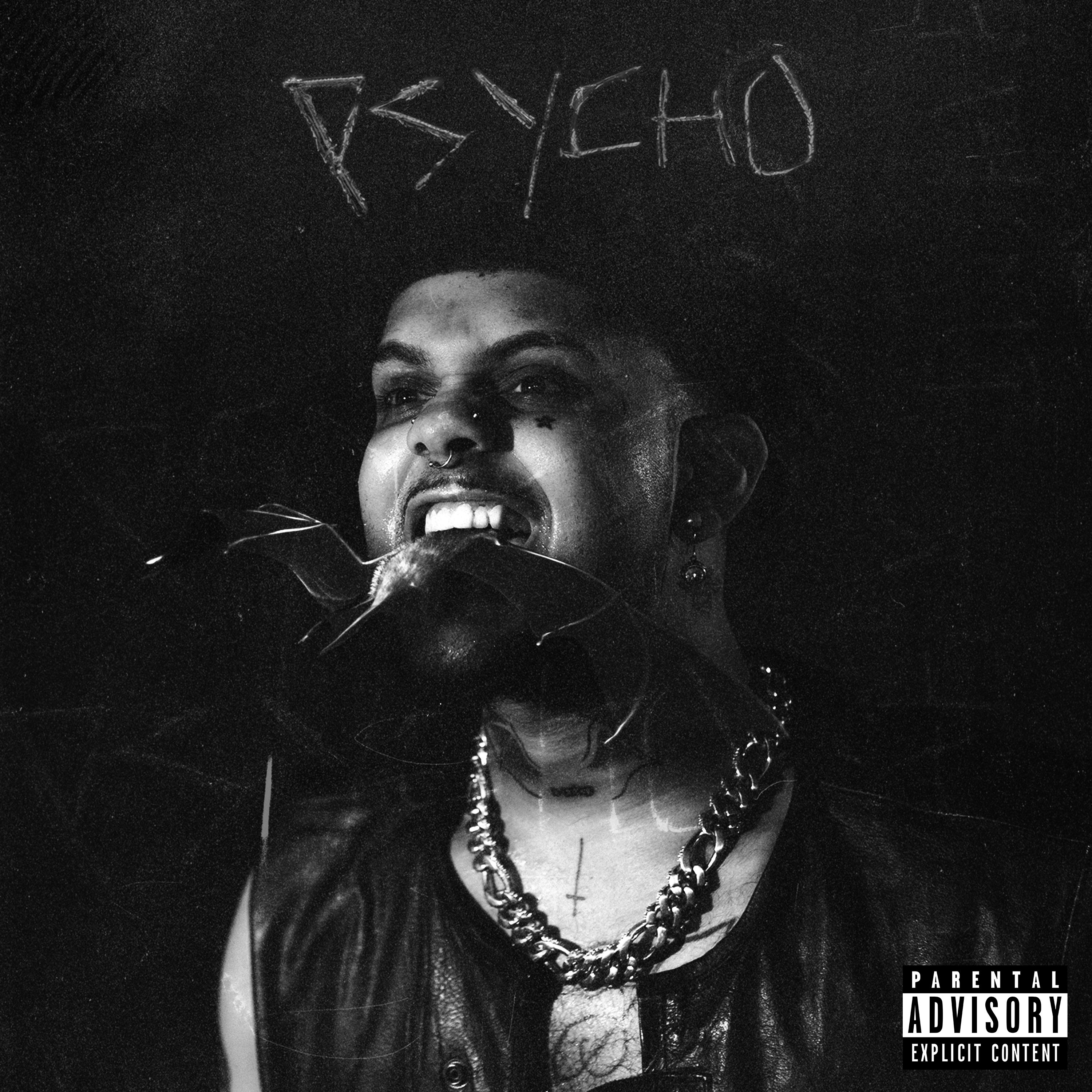 The Chicago-born, Miami-raised rapper and producer Smokepurpp has been one of the cornerstones of Florida’s burgeoning rap scene since the release of his “Ski Mask” video in 2015. The buzz from the video and other singles with close friend Lil Pump culminated in a record deal with Alamo/Interscope Records and Travis Scott’s Cactus Jack Records. The 21-year old Purpp quickly went to work, collaborating with Scott, Yo Gotti, Pump, and more. His debut release, Deadstar, spawned the gold-certified single “Audi” and generated features from The New York Times, Rolling Stone, Pigeons & Planes, XXL, Mass Appeal, and many more. The follow up release, Bless Yo Trap, was a collaboration with Grammy-nominated producer Murda Beatz, boasted the standout single “123” and collaborations with Lil Yachty, Offset, and A$AP Ferg. 2018 has been a banner year for Purpp so far, thanks to his selection on the 2018 XXL Freshman list, the release of “Nephew,” his Gold-certified collaboration with Lil Pump, which has over 100M streams across all platforms, and “I Love It,” the Kanye West and Pump collaboration which Purpp co-wrote and debuted at number 6 on the Billboard Hot 100. After delighting his fans with the Lost Planet EP in April, Purpp closed 2020 out with the highly-anticipated Deadstar 2. In 2020, Purpp released his latest project Florida Jit, with appearances from Lil Pump, Denzel Curry, and more.