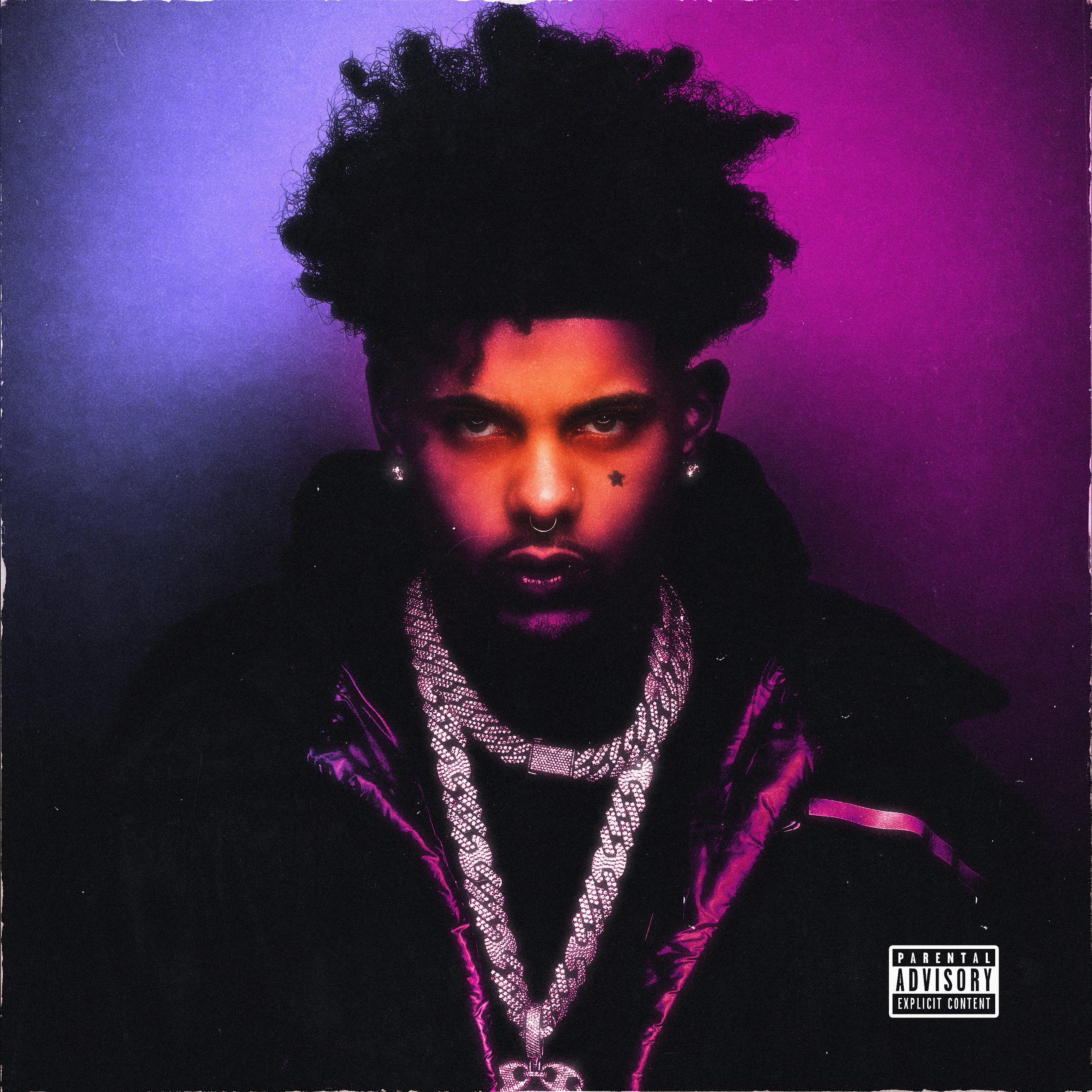 With an aggressive delivery and a preference for bass-boosted beats, Smokepurpp’s music hits you right in your chest. Letting loose for a 93-second slice of trap anarchy, Smokepurpp shares “Pop Sh*t,“ his new single. With a stark, piano-led beat from frequent Purpp collaborator Ronny J, “Pop Sh!t” is a menacing and invigorating bite-sized banger.

Directed by All The Smoke, the new “Pop Sh*t” visual pays tribute to the fast-living rock stars of yesteryear. In the video, a jheri-curled Purpp takes the stage in an upscale nightclub, stumbles to the piano, and gives the performance of his life. The new single is the opening track from Florida Jit, the rapper’s upcoming project.

A chaotic and energetic effort, Florida Jit returns to Purpp’s roots as a major player in the influential South Florida SoundCloud scene. With production from Ronny J, Earl On The Beat (City Girls, Lil Baby, Lil Yachty), and Smokepurpp himself, Florida Jit boasts recently released singles like “It’s Whatever“ and “Off My Chest” ft. Lil Pump, which has over 3 milion views on YouTube. Florida Jit arrives on June 19th via Alamo Records.

The follow-up to last year’s Deadstar 2, which featured hit singles like “What I Please” ft. Denzel Curry (24 million streams on Spotify) and “Dirty Dirty” ft. Lil Skies (approaching 30 million combined streams on YouTube and Spotify), Florida Jit continues Purpp’s steady ascent towards rap’s A-List. The 23-year-old rapper earned his first Grammy nomination this year for his appearance on “Costa Rica,” the Gold-certified track from Revenge Of The Dreamers III. In February, Purpp’s breakout single “Audi” earned a Platinum certification from the RIAA, and his single “Do Not Disturb” went Gold. He’s currently turning heads with his guest spot on UK rapper KSI’s “Poppin’,” which has already generated 40 million streams across platforms. Look for Purpp to make more headlines in the coming months.

The Chicago-born, Miami-raised rapper and producer Smokepurpp has been one of the cornerstones of Florida’s burgeoning rap scene since the release of his “Ski Mask” video in 2015. The buzz from the video and other singles with close friend Lil Pump culminated in a record deal with Alamo/Interscope Records and Travis Scott’s Cactus Jack Records. The 21-year old Purpp quickly went to work, collaborating with Scott, Yo Gotti, Pump, and more. His debut release, Deadstar, spawned the gold-certified single “Audi” and generated features from The New York Times, Rolling Stone, Pigeons & Planes, XXL, Mass Appeal, and many more. The follow up release, Bless Yo Trap, was a collaboration with Grammy-nominated producer Murda Beatz, boasted the standout single “123” and collaborations with Lil Yachty, Offset, and A$AP Ferg. 2018 has been a banner year for Purpp so far, thanks to his selection on the 2018 XXL Freshman list, the release of “Nephew,” his Gold-certified collaboration with Lil Pump, which has over 100M streams across all platforms, and “I Love It,” the Kanye West and Pump collaboration which Purpp co-wrote and debuted at number 6 on the Billboard Hot 100. After delighting his fans with the Lost Planet EP in April, Purpp closed 2020 out with the highly-anticipated Deadstar 2. Look for his next project, Florida Jit, to arrive in June.