The Alamo Records Rapper Shares a Lo-Fi, High-Energy Video Off the Highly-Anticipated Deadstar 2 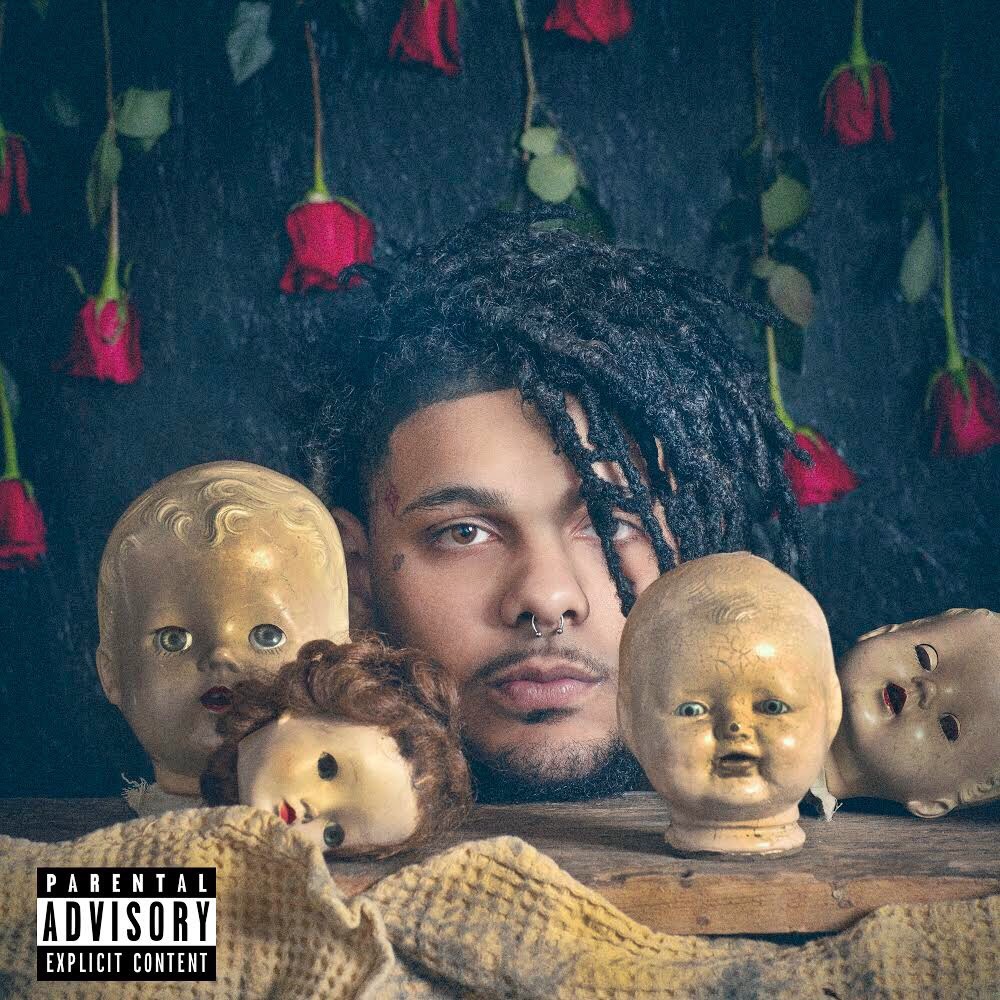 Taking over the trap game with a mischievous grin, Smokepurpp commands the respect of some of the genre’s biggest names. Coming through with a hypnotically raunchy new slapper, Purpp shares “Dirty Dirty,” his new single, produced by Apex Martin. Recruiting Lil Skies for a verse and to tag-team an X-rated chorus, Purpp turns the track into a naughty nursery rhyme, weaving his flow around plunking synths and entrancing flutes. The track arrives with a grainy, VHS-style new video, in which the two rappers retreat to a warehouse and re-enact their lyrics with an impish charm. “Dirty Dirty” is the latest video from Deadstar 2, Purpp’s long-awaited debut album, following the bass-heavy “Stevie,” which has earned one million YouTube views since its Halloween release.

Executive-produced by Mike Dean, Deadstar 2 expands and refines Smokepurpp’s winning formula, bursting with sonic detail, but with enough space for Purpp to spin his witty bars into hard-hitting cadences. Featuring production from Murda Beatz, Ronny J, and Go Grizzly, among others, and an impressive, yet-to-be-revealed array of high-end guest stars, Deadstar 2 is the ultimate showcase yet for Purpp’s intergalactic appeal, equally suited to headphone listening and festival moshing. Deadstar 2 hits the Internet in December via Alamo Records.

Stay tuned in the coming weeks for much more info about Deadstar 2, before Purpp takes the stage in December at Rolling Loud Los Angeles.