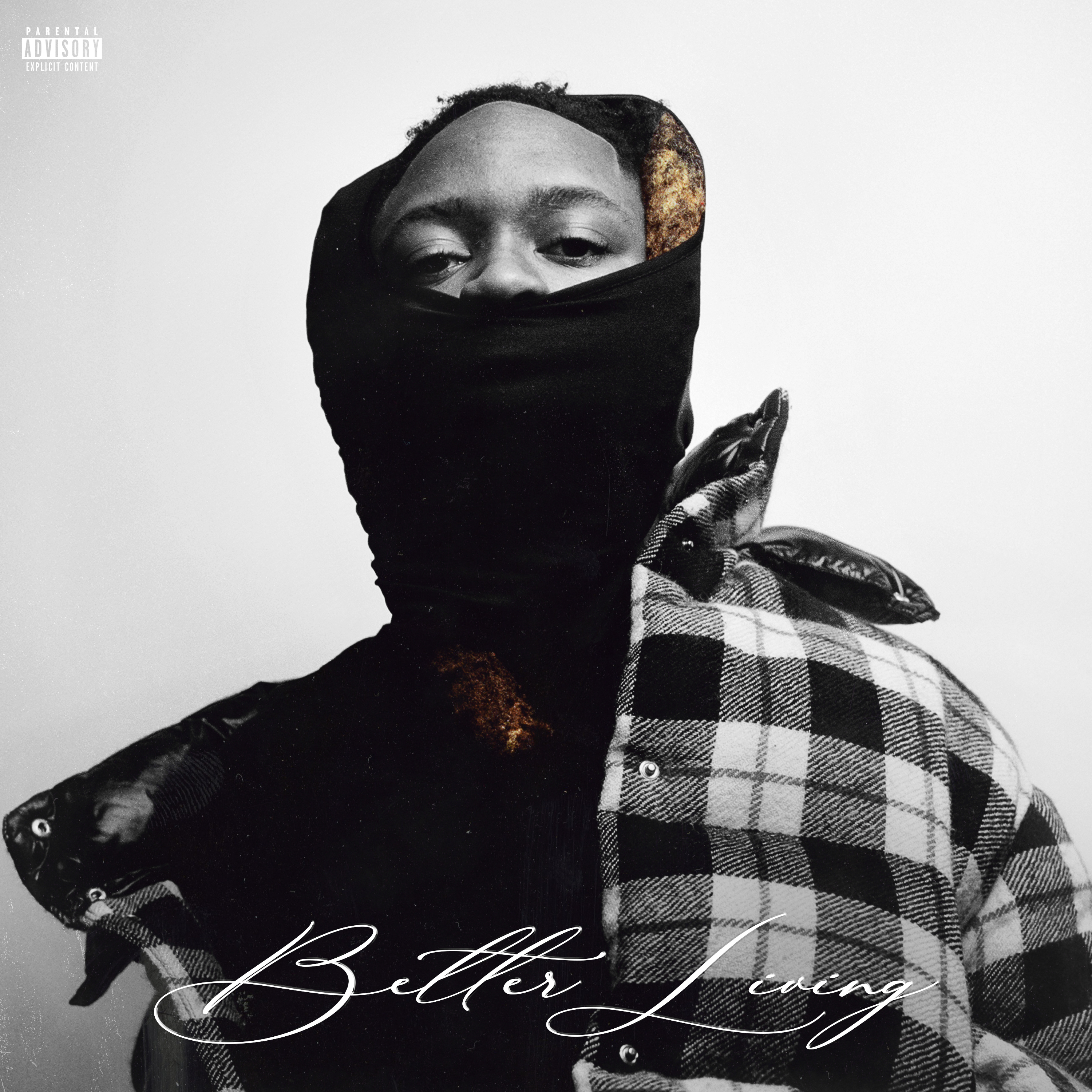 Slimelife Shawty‘s knack for melody and conversational rap style engenders a feeling of intimacy, making sweeping anthems feel like one-on-one talks. Coming through with a full-length that touches on lessons learned from his experiences in the trenches, Slimelife shares Better Living, his new project. Executive produced by Slime’s mentor Lil Durk, who shows up on the recent single and opening track “Suit Me Up,” Better Living is a 14-track rumination of the life of a rising rapper, benefitting from the Atlanta native’s unique sense of song structure. His songs brim with hooks, but they pop up in unpredictable places–he speaks directly from the soul, arriving at punchlines and hooks not when conventions demand, but when it feels natural. The 22-year-old rapper’s is unapologetically direct, speaking with an emotional honesty that has endeared him to many of his city’s best rappers.

The new full-length is home to several popular singles that have been tearing up the ATL in recent months. Slime clamored for the recognition he deserved in the emotional “Where’s The Love,” declared his undying loyalty to his crew in the powerful “Slatt Bizness” (1.5 million YouTube views), celebrated his rise from rags to riches in the determined  “Baby Boy” (2.2 million views), and declared his intentions to take over the game in the “No Brakes” (2.7 million views). Featuring appearances from Future, Jackboy, and Nardo Wick, Better Living is available everywhere via Alamo Records.

In the run-up to Better Living, the follow-up to last year’s No Slime Left Behind, Slime’s Alamo Records debut, Slimelife shared the 42 Dugg-featuring remix to “Don’t Worry (Clappers),” his biggest hit to date with over 15 million streams across platforms. Slimelife signee showed off his performance chops this summer, performing an electrifying set at Rolling Loud Miami in July. Slimelife is currently on the “Back Outside Tour” with Lil Baby and Lil Durk, performing songs from Better Living and other hits like last year’s “All Summer.”