Video: Slimelife Shawty – “Still At It“

The Alamo Records Signee Marvels at How Far He’s Come in His New Video, Featuring Cameos From Young Thug and Lil Keed

Slimelife Shawty stands out from the pack with his raw, emotional lyrics and facility with plainspoken melody. Determined to never let anything get in the way of his rap star dreams, Slimelife shares “Still At It,” a new video. Rocking a tumbling flow atop a plaintive, piano-led instrumental, Slimelife lets loose with some tuneful real talk, telling his origin story as he decries those who lacked his will to succeed: “Who woulda ever thought that the n**** in the back of the class/Riddled with swag, always smilin, he was never mad/Who woulda ever thought that a n**** with that gun in his bag/Drivin’ his stolen car to school, but he ain’t goin’ to class/Would win, yeah n**** I did.”

In the video, directed by ATL mainstay ShotByWolf,  Slime rocks his OTF chain and a hat honoring the late King Von as he relaxes in a pool hall with a cadre of compadres, including notable figures like Young Thug and Lil Keed. “Still At It” is the latest in a line of videos from the young Atlanta native, following the powerful “Slatt Bizness” (over 870k views since its early August release) and the poignant “Baby Boy,” which has over 1.5 million YouTube views since its release in May.

Slimelife Shawty is currently preparing his next project Better Livin, due to release later this year. The 22-year-old rapper recently shared the video for his loyalty anthem “Homicide” (1.1 million views on YouTube), and teamed up 42 Dugg for the remix to “Don’t Worry (Clappers),” his biggest hit to date with over 15 million streams across platforms. Last year, the Alamo Records signee released No Slime Left Behind, a full-length project, and made noise with his street hit “All Summer” (2.6 million YouTube views). The Atlanta native recently showed off his performance chops, performing his most notable songs at Rolling Loud Miami in July.

With a knack for emotional honesty that earned him co-signs from heavy-hitters like Young Thug, Lil Baby, and Lil Durk, who gifted him the OTF chain that he wears in the “Still At It” video, Slimelife Shawty is looking to level up with the upcoming Better Livin, coming soon via Alamo Records.

Buy/Stream “Still At It”: http://smarturl.it/StillAtItSlimelife 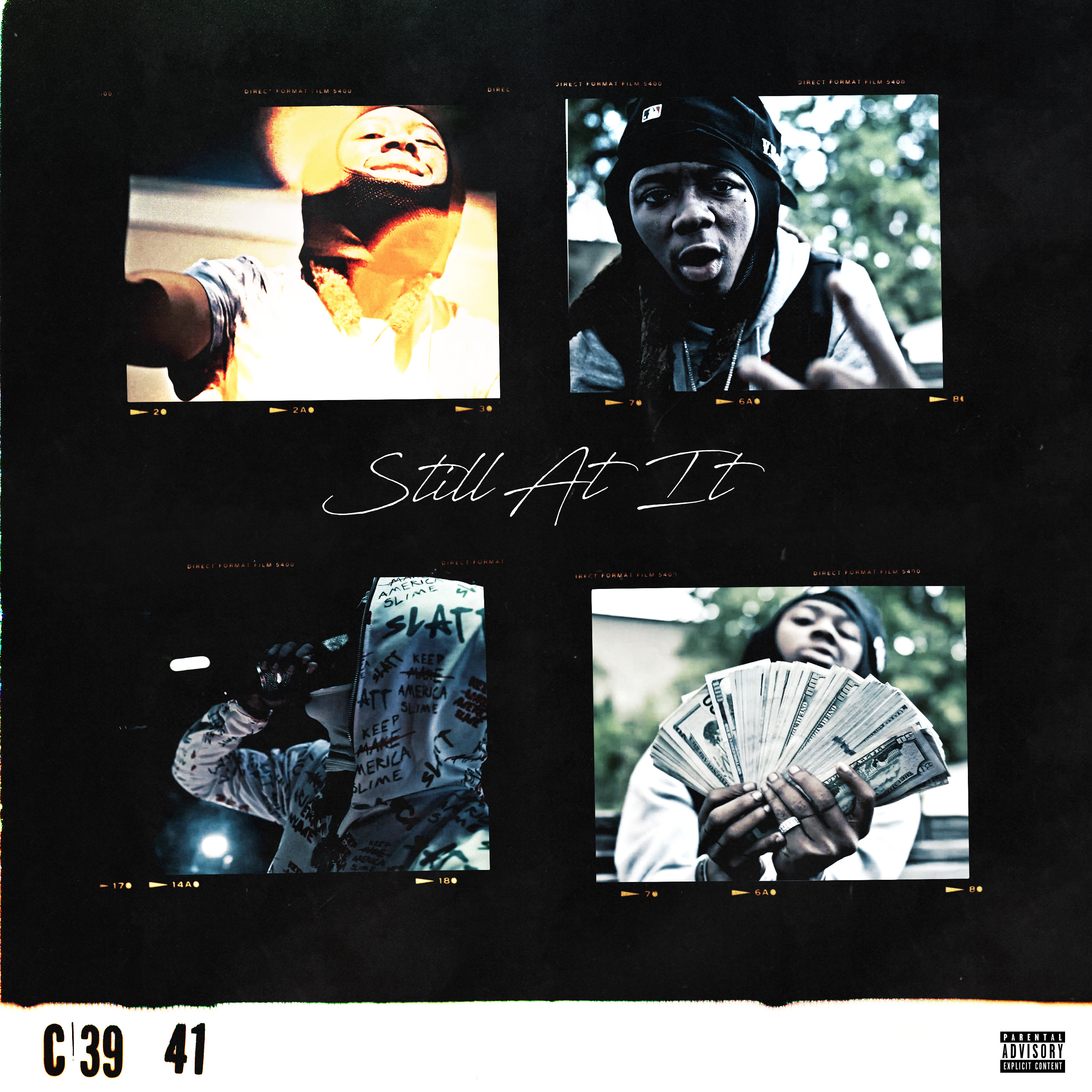