Video: Slimelife Shawty – “Only The Slimes“

The Atlanta Native Tears Up The City With His Squad In The Latest Visual From His Better Living Project, Executive Produced by Lil Durk 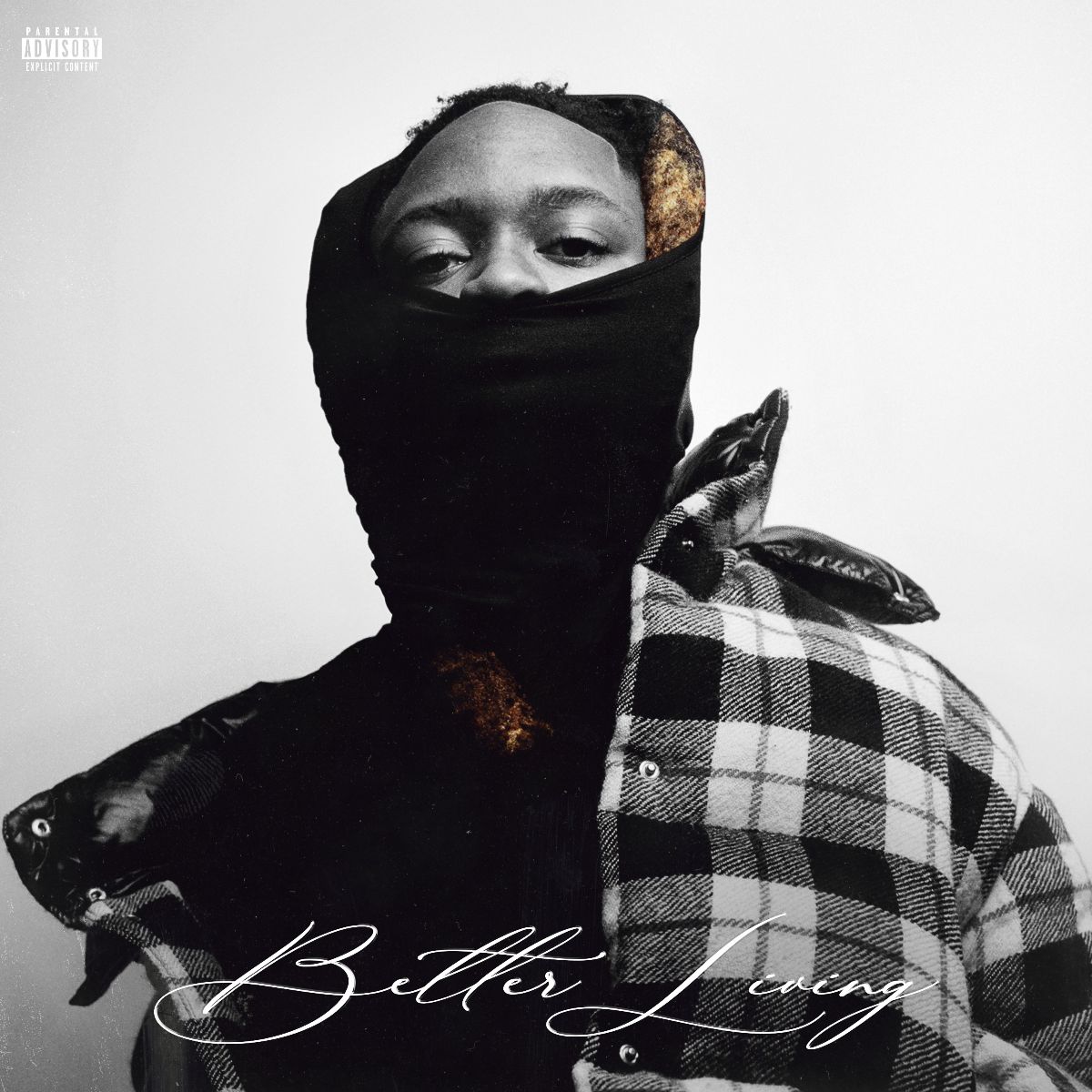 Becoming one of the hottest rappers to blow up out of Atlanta, Slimelife Shawty has developed a loyal fanbase through his emotionally charged lyrics and conversational melodies. Flexing his hard-earned cash, Slimelife shares “Only The Slimes,” a new Dre Beas-directed video. The latest visual captures Slimelife and his crew alternating between whipping around the city in their black suburban and making it rain hundreds on a rooftop. In the chorus, Slimelife lets it be known that he won’t be slowing down anytime soon: “I be doin’ my thing inside my lane, I be busy grindin’ / Get rich or die tryin’, I’m tryin’.” Slimelife Shawty may know how to rage on a night out with his boys, but when it comes to his music, he’s all business.

Last week, Slimelife Shawty dropped the video for “Freestyle” off of his Lil Durk executive produced album, Better Living. The new full-length is home to several popular singles that have been tearing up ATL in recent months including “Suit Me Up” with a guest appearance from Slimelife’s mentor, Lil Durk. Slime clamored for the recognition he deserved in the emotional “Where’s The Love,” declared his undying loyalty to his crew in the powerful “Slatt Bizness” (1.5 million YouTube views), celebrated his rise from rags to riches in the determined  “Baby Boy” (2.2 million views), and declared his intentions to take over the game in the “No Brakes” (2.7 million views). Featuring appearances from Future, Jackboy, and Nardo Wick, Better Living is available everywhere via Alamo Records.

In the run-up to Better Living, the follow-up to last year’s No Slime Left Behind, Slime’s Alamo Records debut, Slimelife shared the 42 Dugg-featuring remix to “Don’t Worry (Clappers),” his biggest hit to date with over 15 million streams across platforms. Slimelife signee showed off his performance chops this summer, performing an electrifying set at Rolling Loud Miami in July. Slimelife recently finished up the “Back Outside Tour” with Lil Baby and Lil Durk, where he performed songs from Better Living and other hits like last year’s “All Summer.”

Watch “Only The Slimes”: https://www.youtube.com/watch?v=8OE8kiLGW5U