A master of nimble melodies and gripping melodies, Sleepy Hallow is the secret weapon of the Brooklyn drill scene. Kicking off his campaign to take over the mainstream, Sleepy announces Sleepy For President, his upcoming mixtape. The upcoming tape expands and refines Sleepy’s sound, opening up the hermetic and dark world of East Flatbush to welcome a variety of new sonic elements, adding bright keys and ethereal vocal samples to the gentle guitars and subsonic bass that defined his previous project Don’t Sleep. Still, Sleepy For President is Brooklyn to its bones, offering multiple appearances from Sleepy’s running mate Sheff G and guest spots from BK mainstays Fivio Foreign and Jay Critch. With expansive production from Great John, Sleepy For President arrives on June 5th via Winners Circle/EMPIRE. 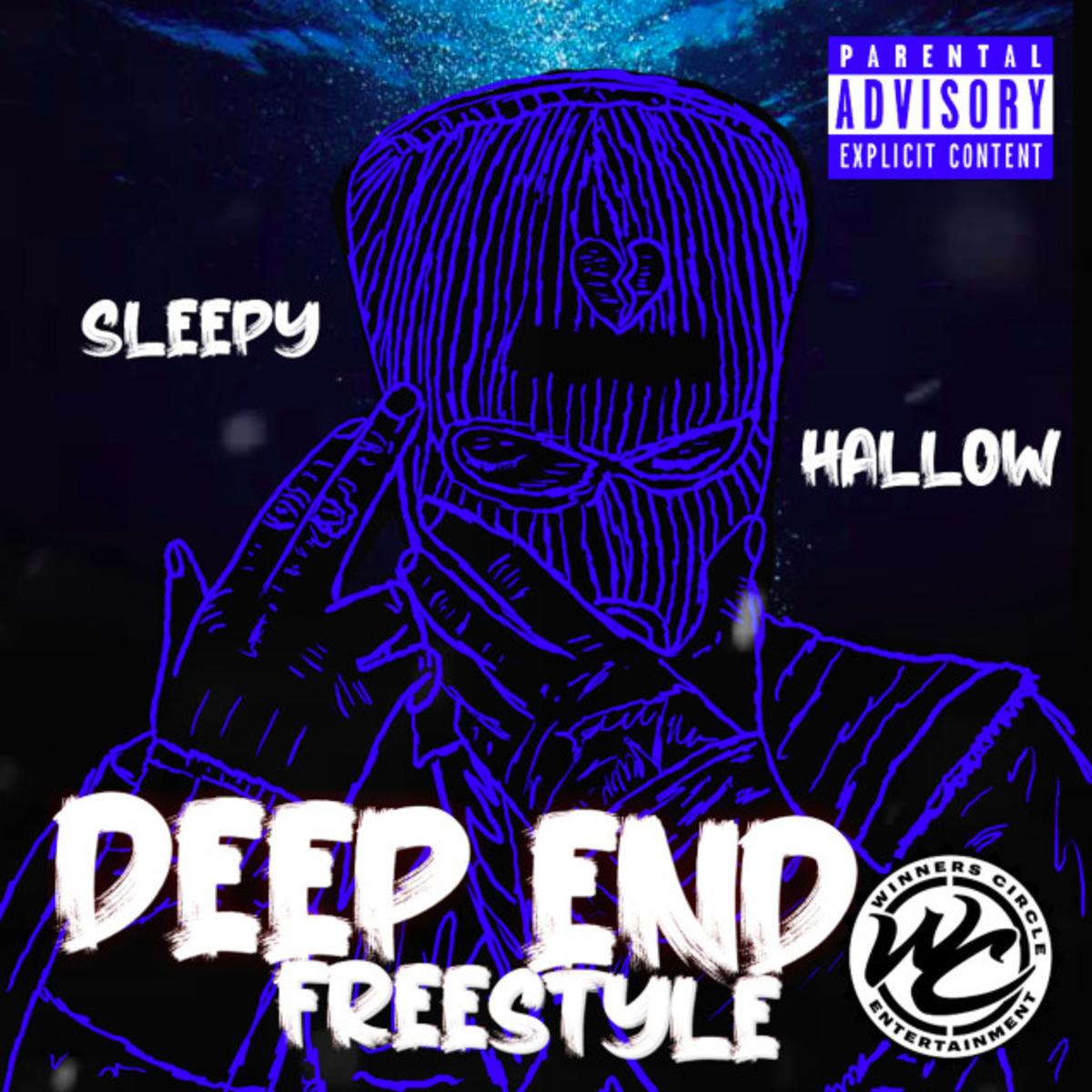