Following a Shout Out in FX’s Atlanta, The 2 Chainz Signee Delivers the Memorable Second Segment in His EP Trilogy 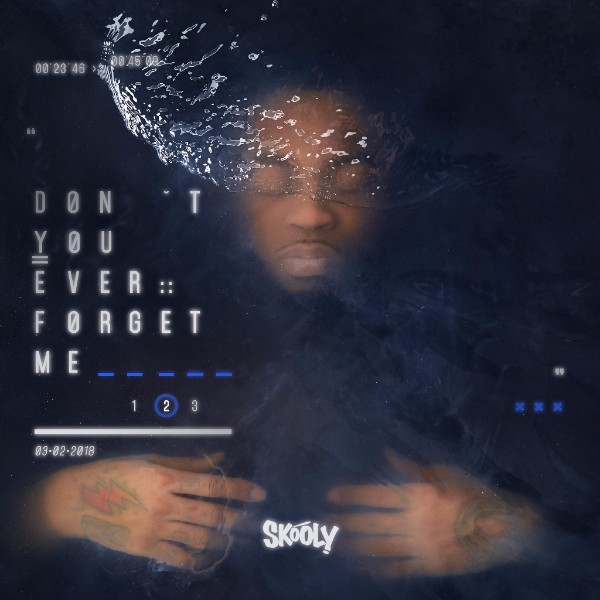 A sonic innovator and an architect of Atlanta’s melodic trap renaissance, credited as an influence by Young Thug among others, Skooly’s cultural clout manifested in a shoutout in the season premiere for FX’s hit show Atlanta, starring Donald Glover. Following the complimentary shout out in that popular series, Skooly is ready to make the move from underground hero status to mainstream recognition with his Don’t You Ever Forget Me trilogy. A seven-track dose of radio-ready music, the recently released Vol. 1 features radio-ready jams like “Dirty Dawg (Insane)” romantic trap singles like “White Balenciaga,”  and bangers like “Habit,” which features label boss 2 Chainz and is currently hosted on Spotify’s Most Necessary playlist. On Don’t You Ever Forget Me, Skooly gets real about his journey, detailing his years of being one of Atlanta’s most prolific collaborators and finding real ones to ride along the way.

“The title, Don’t You Ever Forget Me, is self-explanatory for the music and I’ll get that point across in the bodies of the EPs,” says Skooly. “I dropped my first album a while ago and it did well and I sold out my first concert double. I’m back, I’m here, and you can never forget me. To all the people I’ve helped, there’s no way they can forget me. I’ve been known to wait a long time to release projects but I’m jumping out of that rhythm to do this, like a 1, 2, 3 punch, back to back to back. I’m on a different path, I’m here, I’m not playing.”

Don’t You Ever Forget Me Vol. 2 Tracklist: