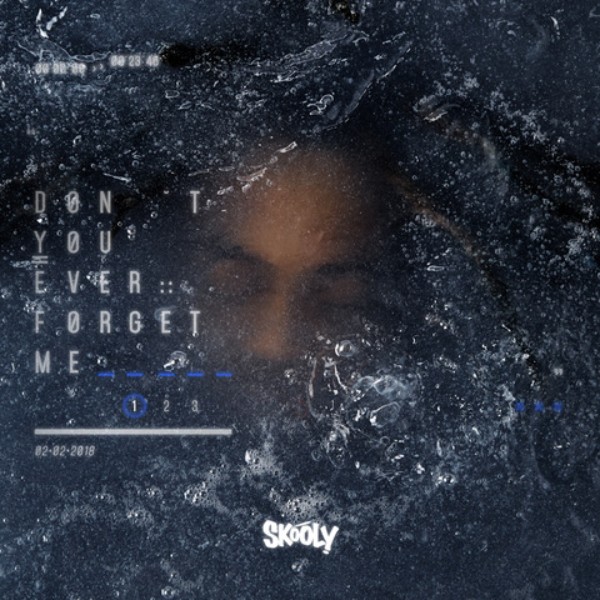 Credited by Atlanta’s biggest Hip-Hop names as one of the architects of the city’s sound, Skooly is a rising star ready to burst onto the national radar. Now 23 years-old and signed to 2 Chainz‘ T.R.U. (The Real University), Skooly has been around the scene since he was 14, working with and putting on new artists like YFN Lucci and Young Thug, while creating original tags for Metro Boomin and London On Da Track. Today, Skooly is announcing his Don’t You Ever Forget Me EP trilogy, with the first volume releasing on February 2nd.

Along with the announcement of Don’t You Ever Forget Me, Skooly is sharing “Dirty Dawg ‘Insane,’” the XXL-premiered first single from the project. Reminiscing about life before the fame, Skooly rides over a piano-laden beat as he reflects on his come up and trials and tribulations. “I had the little vibe in my head for 2-3 days before recording,” Skooly explains to XXL. “I was around a lot of dogs around the time and it just topped it off and I came up with the phrase, ‘Dirty Dogs, they tell me I’m so insane, b*tch, clean dog, I ain’t got no fuckin mane, b*tch / single, y’all, I ain’t got no fuckin main, b*tch.’ I’m calling myself a dog, but I’m a clean dog. It’s a lot of poppin’ on this song but it’s a dark kind of poppin’.”

With all the work he has put in over the years, Skooly is slated for a big 2018 with the drop of Don’t You Ever Forget Me. In November 2017, Skooly dropped his debut 13-track LP, BAcCWArdFeELiNgS, which featured Young Thug, 2 Chainz and KIDD. On Don’t You Ever Forget Me, Skooly gets real about his journey, detailing his years of being one of Atlanta’s most prolific collaborators and finding real ones to ride along the way. “The title, Don’t You Ever Forget Me, is self-explanatory for the music and I’ll get that point across in the bodies of the EPs,” says Skooly. “I dropped my first album a while ago and it did well and I sold out my first concert double. I’m back, I’m here, and you can never forget me. To all the people I’ve helped, there’s no way they can forget me. I’ve been known to wait a long time to release projects but I’m jumping out of that rhythm to do this, like a 1, 2, 3 punch, back to back to back. I’m on a different path, I’m here, I’m not playing.”

Check out the XXL premiere: http://www.xxlmag.com/rap-music/new-music/2018/01/skooly-dirty-dawg-insane-new-song/

Pre-order Don’t You Ever Forget Me, Vol. 1: https://Empire.lnk.to/DontYouEverForgetMeEP

Pre-order Don’t You Ever Forget Me: https://Empire.lnk.to/DontYouEverForgetMeEP