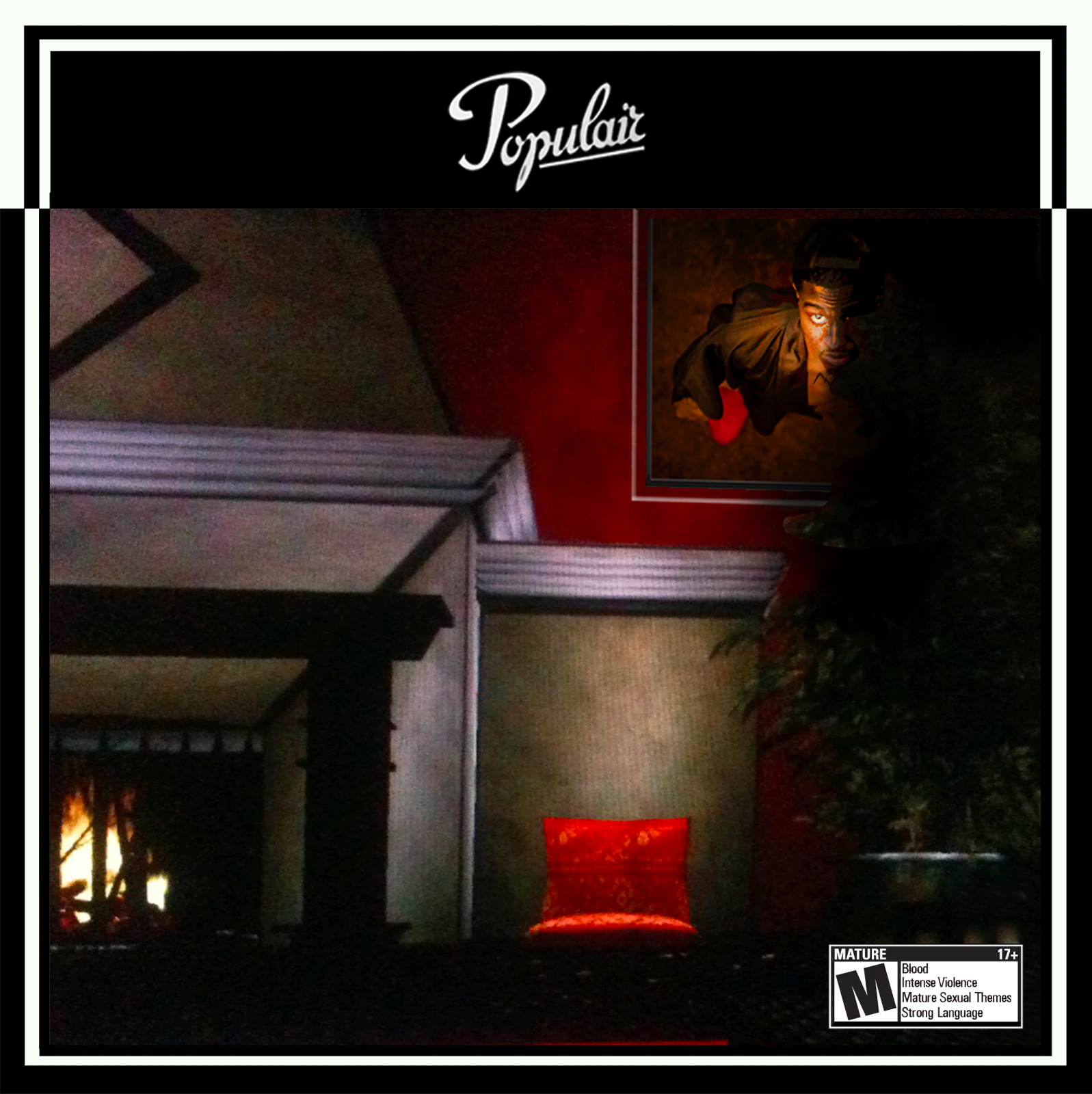 Following 2014’s Banco, Sir Michael Rocks announces the 9/11 release of its more wavy successor, Populair. Filled with ambient synths and space-rap influenced drum patterns, Populair exudes a soundscape more idiosyncratic than his previous work. “Populair is the next continuation in the Banco saga, which will span from 2014-2024 AD,” Sir Michael Rocks explains. Produced, mixed, and recorded by Sir Michael Rocks himself, Populair is one of the nature-loving rapper’s most introspective projects to date. “I wanted to unleash more of my abilities,” Rocks explains, “and I could only achieve that by getting my hands deeper into the process.” As such, Populair is an evolution and growth of Sir Michael Rock’s songcraft. It’s more personal and deep than prior releases but still includes doses of his signature humor.

Accompanying the album announcement is the FADER-premiered second single, “Perfect.” Using a Street Fighter sample, hood 808s, droning synth lines, and a little of his straight-faced humor, the song encapsulates what fans can expect from Populair. “The lyrics on this song are very self-explanatory, imaginative, creative and fun,” Rocks explains. “The song has an infectious bounce that will leave you pressing repeat over and over again.” With “Perfect,” Rocks showcases his development while maintaining elements of the signature sound that his listeners love.

“Perfect” was preceded by the album’s lead single, “Pull Up.” Premiered via Complex, the visual finds Sir Michael Rocks in a brutal winter setting. “The video came together after Nat Geo wanted to get some shots of me in a more frozen climate to search for the best ice fishing and cold weather wildlife,” Rocks told Complex.

Together, the new album and its predecessor create Banco Populair, which takes its name from the Spanish financial institution Banco Popular (Popular Bank). The collective title is meant to evoke Rocks’ wealth of creativity, ideas, passion, intellect, and style. “I basically want to give you that confidence to be original,” Sir Michael Rocks says of his music, “to be who you are, to be yourself.” True to his code, Rocks is continuing to make the most unique, energetic, and varied music of his career.

Sir Michael Rocks has always been a little ahead of his time, a little more original than his peers, a little bit more creative. As a teenager, he started making music under the name Mikey Rocks as one half of groundbreaking duo The Cool Kids. Formed over the Internet and powered by a strong grassroots fanbase online, the group helped redefine the image of rap for the Internet era with an effortlessly cool throwback style and an iconic, laid-back fashion sense. Rechristening himself as Sir Michael Rocks in 2011, the restlessly creative artist, now based in Miami after time spent in Chicago and LA, has been pushing the boundaries of rap originality even further in recent years with a string of popular, critically acclaimed mixtapes. His debut solo album, Banco, released in 2014.